The Pentagon has released a new set of rules meant to curtail extremism in the ranks, updating previous guidance that was criticized as being unclear on what was acceptable behavior and what wasn’t.

We’ll share what the new guidance is and how it factors in social media, plus the new lawsuit over the Pentagon’s COVID-19 vaccine mandate and the Biden administration’s most recent plea to Russia to deescalate it’s military buildup near the Ukraine border. 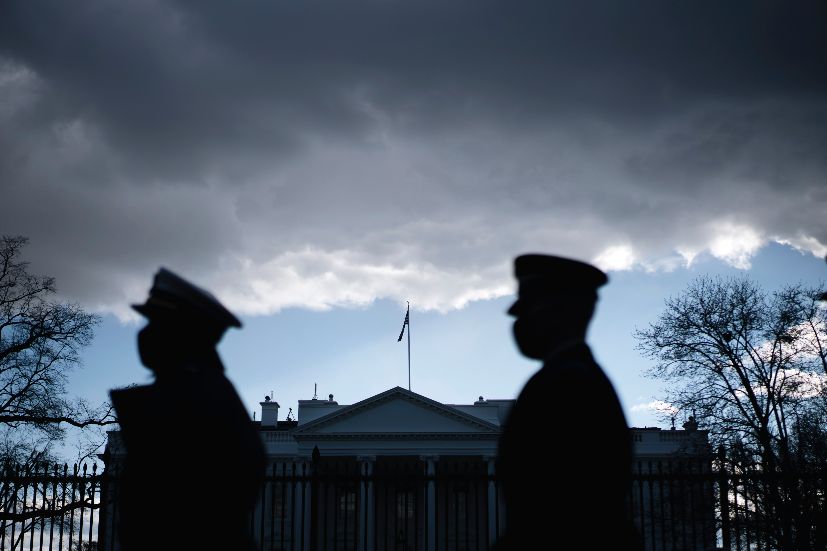 New Pentagon rules released Monday stipulate that service members are prohibited from actively engaging in extremist activities and could be punished for advocating for extremist content online, including “liking” such content on social media platforms.

“The physical act of liking is, of course, advocating, right? And advocating for extremist groups, groups that advocate violating their oath to the Constitution, overthrow the government, terrorist activities, liking is an advocation and that’s laid out clearly in the instruction,” Pentagon press secretary John Kirby told reporters on Monday.

A new effort: The new guidelines — the results of the Defense Department’s Countering Extremism Working Group — come almost a year after the deadly Jan. 6 attack on the Capitol, during which dozens of current and former service members participated.

Within the ranks:The Pentagon has since identified “about 100” active duty or Reserve members that “participated in some prohibited extremist activities,” Kirby said.

New rules: As with the old guidance, the new rules don’t prohibit military members from membership in an extremist organization, but they are far more specific about what is banned behavior, including on social media.

Prohibited activities include advocating the overthrow of the government or terrorism, raising money for an extremist group, and “liking” or reposting extremist content on internet sites.

The updated guidance also applies a new, two-part test to determine whether someone should be held accountable for any questionable behavior: first deciding whether their actions are considered an extremist activity, and second, whether that person “actively participated,” senior defense officials said.

A group of Republican lawmakers are backing 35 Navy service members who are suing the Pentagon and Navy over the military’s coronavirus vaccine mandate.

The lawsuit: The group of 47 lawmakers — 38 House Republicans and nine GOP senators — filed an amicus brief in a Texas federal court supporting the lawsuit, which seeks to enjoin the Pentagon from enforcing the mandate because it violates religious freedoms.

“Plaintiffs’ religious liberty and the government’s asserted interest in protecting our service members from COVID-19 need not be in conflict, especially where, as here, the individuals seeking an exemption are willing to adopt non-vaccination measures to protect themselves and others from the spread of COVID-19,” the lawmakers wrote.

No comment: The Pentagon told The Hill that it would be “inappropriate to comment on any pending or ongoing litigation.”

The Navy said it does not comment on pending litigation.

Earlier: Defense Secretary Lloyd Austin mandated vaccinations for the military in late August but allowed each military service to set its own deadlines for compliance. The Navy gave active-duty sailors until Nov. 28 to be vaccinated, while reservists still have until Dec. 28 to be in compliance.

Last Wednesday, the service said it will begin discharging sailors who refuse to be vaccinated.

Approval denied: According to the most recent data from the Navy released Thursday, the Navy has received 2,751 active-duty requests for religious accommodation for the vaccine mandate, none of which have been approved.

The argument: At issue in the original lawsuit, which was filed in early November, is whether the mandate violates the Religious Freedom Restoration Act, which prohibits federal agencies from burdening a person’s religious freedoms without a compelling reason.

In their brief, the lawmakers argue that the Pentagon is forcing the plaintiffs to be vaccinated even though there is “no compelling interest” in requiring vaccinations because the plaintiffs are willing to take other measures to prevent the spread of COVID-19.

Even if the Religious Freedom Restoration Act was not passed, the mandate still violates the right to religious freedom in the First Amendment, the lawmakers continued. 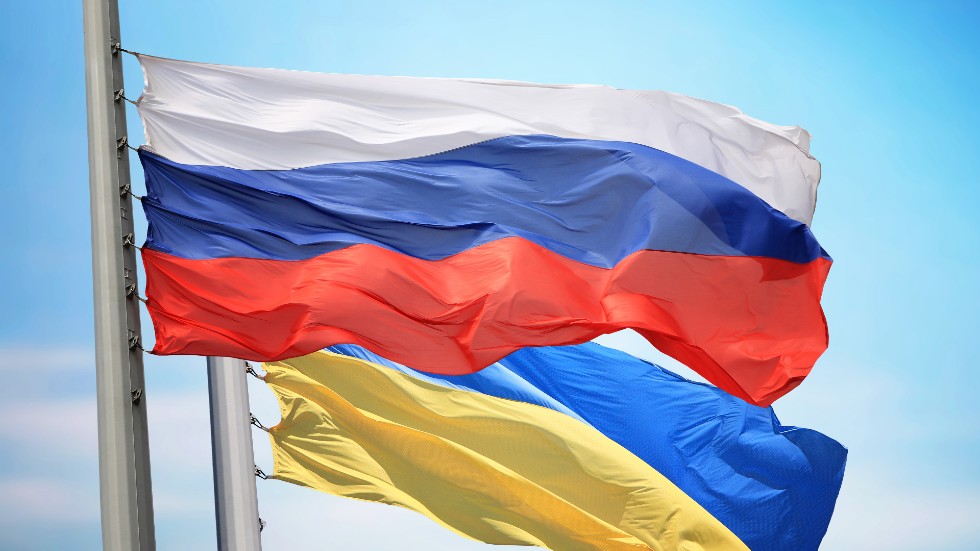 White House national security adviser Jake Sullivan encouraged Russia to de-escalate its troop buildup on the border with Ukraine in a phone call with his Russian counterpart on Monday.

Sullivan spoke with Yuri Ushakov, Russian President Vladimir Putin’s foreign policy adviser, and “indicated U.S. readiness to engage in diplomacy through multiple channels, including bilateral engagement, the NATO-Russia Council, and the OSCE [Organization for Security and Cooperation in Europe],” according to a White House statement on the phone call.

The message: “[Sullivan] made clear that any dialogue must be based on reciprocity and address our concerns about Russia’s actions, and take place in full coordination with our European Allies and partners,” the White House continued. “He also noted that substantive progress can only occur in an environment of de-escalation rather than escalation.”

Previous conversations: Sullivan has spoken with Ushakov twice in less than a week as the U.S. looks to ward off a Russian invasion of Ukraine. Russia has amassed tens of thousands of troops on the border with Ukraine, sparking concerns it could further invade after the 2014 seizure of Ukraine’s Crimean Peninsula.

Earlier threats: President Biden has threatened economic sanctions should Russia move to invade its neighbor. He also told Putin in a lengthy video call earlier this month that the U.S. would send additional security assistance to Ukraine and reinforcements to NATO’s eastern flank were Russia to invade.

At the same time, Biden has ruled out sending U.S. forces into Ukraine.

Pipeline sabotage is mystery, but Putin, Russia are prime suspects