More on that, plus House Republicans asking again for an Oversight hearing on the U.S. withdrawal from Afghanistan and the Pentagon pausing its vaccine mandate for civilian workers

For The Hill, I’m Jordan Williams. Have a tip? Email me at jwilliams@thehill.com. 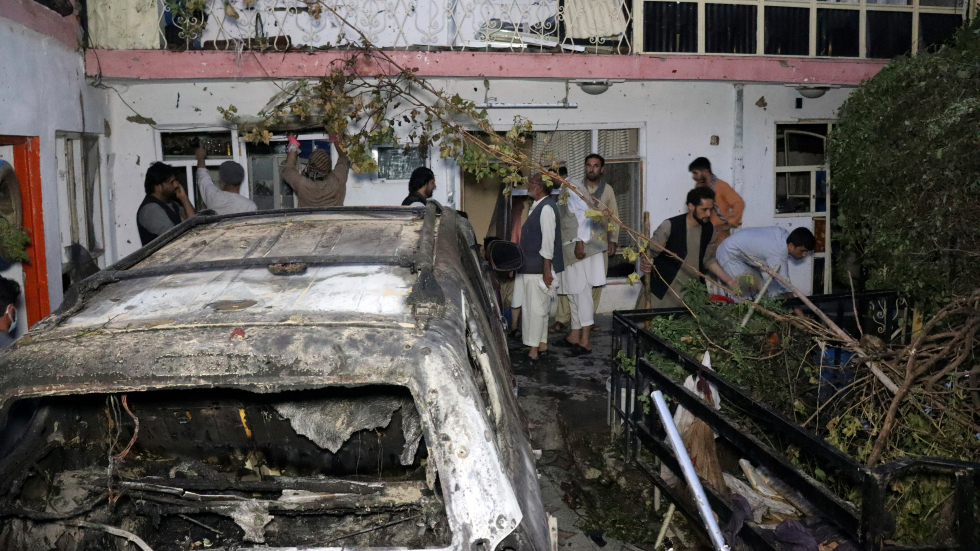 Defense Secretary Lloyd Austin issued a memo on Thursday directing the department to build a plan on mitigating civilian harm.

The Civilian Harm and Mitigation Response Plan (CHMRAP), which is due in 90 days, will outline steps and detail the resources required to implement “appropriate recommendations from recently-completed studies of civilian harm sponsored by DoD, recent DoD office of the Inspector General evaluations, and independent reviews I have directed into strikes that resulted in civilian casualties,” reads the memo.

“The CHMRAP will ensure the Department continues to improve our approach to civilian harm mitigation and response and will inform completion of a forthcoming DoD Instruction (DoDI) on Civilian Harm and Mitigation Response,” it continues.

The backdrop: The memo is in response to a report released from the RAND Corporation on Thursday, which pointed out flaws in how the Pentagon mitigates civilian casualties.

Among its findings, the report found that the military’s data and records to support assessments of civilian harms can be incomplete, and that combatant commands planning for high-intensity conflict are unprepared to address issues of civilian harm.

“There are not enough personnel dedicated to civilian-harm issues full-time, and those who are responsible for civilian-harm matters often receive minimal training on the duties that they are expected to perform,” reads the report.

The CHMRAP: The CHMRAP should provide for the agency to establish a civilian protection center of excellence to better expedite the agency’s knowledge and tools for preventing and mitigating civilian harm.

It further calls on the agency to develop more standardized civilian-harm reporting and data management processes. Additionally, it calls for the agency to review its guidance and implementation on how it responds to civilian harm, including condolence payments and public acknowledgement of harm.

Finally, it says the plan should incorporate guidance for addressing civilian harm across the full spectrum of armed conflict. 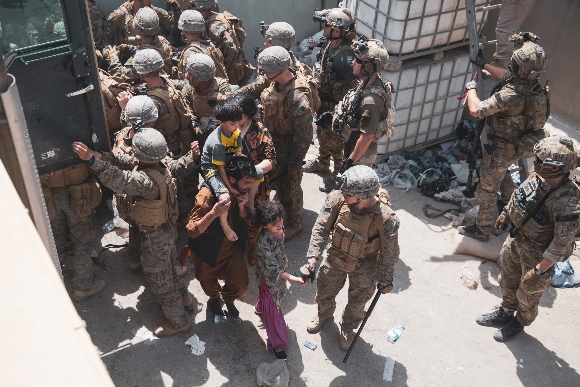 Republicans on the House Oversight and Reform Committee are again calling for the panel to hold a hearing on the U.S. withdrawal of troops from Afghanistan.

The lawmakers said that previous briefings on the withdrawal — including those with the Special Inspector General for Afghanistan Reconstruction, State Department and the Pentagon — were not satisfactory.

We’ve done this: Asked about the letter, a committee spokesperson told The Hill, “Chairs Maloney and [Rep. Stephen Lynch (D-Mass.)] already held a public hearing that extensively covered the situation in Afghanistan just last month,” referring to a Dec. 7 hearing of the National Security subcommittee.

“Committee Members on both sides of the aisle had the opportunity to question witnesses from the Department of Defense and the Department of State at both the public hearing and at a classified briefing that followed,” the spokesperson continued.

Upcoming testimony: The U.S. officially withdrew from Afghanistan on Aug. 31, marking the end of the 20-year conflict. Republicans have criticized what they have called a chaotic withdrawal, during which the U.S. managed to evacuate more than 124,000 people — the vast majority of which are Afghan refugees.

Blinken and Austin are scheduled to testify in a closed briefing with the Senate Armed Services and Foreign Relations committees on Feb. 2 regarding U.S. policy on Afghanistan.

The last group of Afghan refugees have departed from military bases in Indiana and New Mexico, the Department of Homeland Security (DHS) announced this week.

DHS first said Tuesday that the nationals housed at Holloman Air Force Base in New Mexico departed the base a day earlier, making it the fourth base to end operations as part of Operation Allies Welcome — the government’s effort to resettle Afghan refugees.

Shortly after, the agency said that Camp Atterbury in Indiana completed operations as well.

“I am incredibly proud of the military men and women and the entire interagency team who enabled the resettlement of approximately 7,200 Afghan guests who temporarily resided at Task Force Atterbury,” Gen. Glen D. VanHerck, commander of U.S. Northern Command, said in a statement regarding the end of operations in Indiana.

“As Task Force Atterbury concludes its support to this operation, our service members and the entire team should take pride in the professionalism, dedication, and empathy they demonstrated throughout the mission,” he continued. 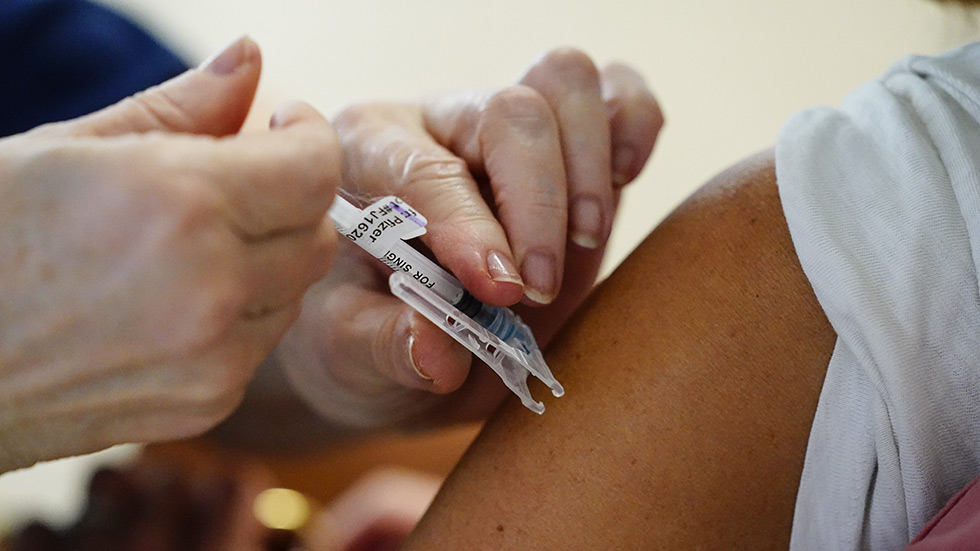 “This guidance ensures compliance with a nationwide preliminary injunction order issued on Friday the 21st of January by the US District Court for the Southern District of Texas,” he continued.

The civilian mandate: Defense Secretary Lloyd Austin in October ordered all 700,000 civilian employees to be vaccinated by Nov. 22 to comply with Biden’s executive order on federal workers which he announced a month prior.

The most recent data available from the Pentagon’s website indicates that 50,710 civilian personnel are partially vaccinated, while 341,836 are fully inoculated.

Brown said the case was about “whether the President can, with the stroke of a pen and without the input of Congress, require millions of federal employees to undergo a medical procedure as a condition of their employment.”

The Department of Justice has said it will appeal the order.

Kirby stressed, however, that Brown’s ruling doesn’t apply to service members or impact any other health protection measures the Pentagon has.

That’s it for today! Check out The Hill’s defense and national security pages for latest coverage. See you on Friday.