President Biden‘s strategy to confront Russian aggression toward Ukraine is being put to the test after he implemented coordinated sanctions that were developed over months of intensive diplomacy among allies and aimed at imposing punishing consequences on Moscow.

We’ll break down the financial penalties plus the details on additional U.S. troops being sent to Europe and what Washington, D.C. law enforcement agencies are asking of the Pentagon ahead of next week’s State of the Union address.

For The Hill, I’m Ellen Mitchell. Write to me with tips at emitchell@thehill.com 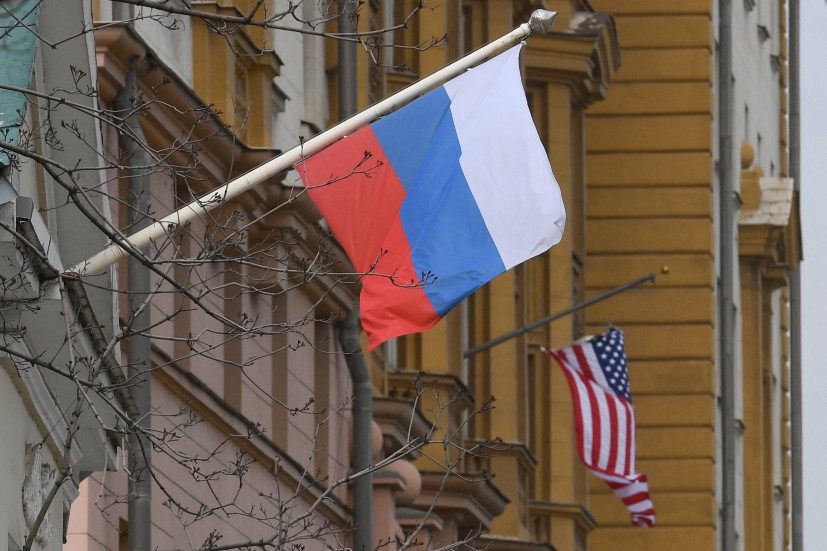 Biden on Tuesday called the move to sanction Russia the first set of significant measures taken in response to President Vladimir Putin’s decision a day earlier to recognize as independent, and aid militarily, breakaway regions in southeastern Ukraine.

“This is the beginning of a Russian invasion of Ukraine,” Biden said in remarks from the East Room of the White House. “I’m going to begin to impose sanctions … and if Russia goes further with this invasion, we stand prepared to go further.”

What he will impose: The president announced full-blocking sanctions on a Russian development corporation, VEB bank, and Russian state lender Promsvyazbank, as well as targeting Russian sovereign debt to cut Moscow off from Western financing. The Biden administration also announced sanctions on five prominent Russians with links to the Kremlin and their family members.

This followed an initial limited sanctions order Monday night that prohibits investment and trade in the breakaway territories, Donetsk and Luhansk — the separatist-held areas that Putin, in a move setting up justification for an invasion, recognized as independent.

Just the beginning: A senior Biden administration official warned that the U.S. is prepared to sanction other large Russian financial institutions, such as VTB Bank, if Moscow broadens its military invasion of Ukraine.

The White House has also threatened export controls that would prevent Russia from obtaining key U.S. technologies, and the official signaled those would be part of a later response to further Russian military aggression toward Ukraine.

Help from friends:The actions by the U.S. are buoyed by sanctions measures and other commitments announced by a host of allies and partners, including Germany, the United Kingdom, the European Union, Japan and Canada.

“At every step, we’ve shown the United States and our allies and partners are working in unison which he hasn’t been counting on — Mr. Putin,” the president said. 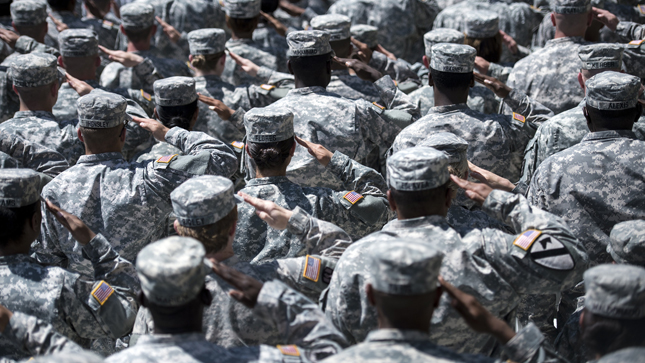 “As Russia contemplates its next move, we have our next move prepared as well,” Biden told reporters at the White House. “Today, in response to Russia’s admission that it will not withdraw its forces from Belarus, I have authorized additional movements of U.S. forces and equipment already stationed in Europe to strengthen our Baltic allies, Estonia, Latvia and Lithuania.”

Those already there: Washington has already deployed or repositioned some 6,000 U.S. forces to Germany, Poland and Romania near the countries’ borders with Ukraine as Russia has gathered an estimated 190,000 troops near its border with the former Soviet country and in Belarus.

Where will they go?: A senior defense official told reporters later Tuesday that the extra forces will be comprised of airmen and ground troops that will move “to NATO’s northeastern and southeastern flanks in coming days and are expected to be in place later this week.”

The forces include an infantry battalion task force of approximately 800 personnel that will move from Italy to the Baltic region, up to eight F-35 fighter jets sent from Germany to “several operating locations along NATO’s eastern flank,” a battalion of 20 AH-64 Apache helicopters moved from Germany to the Baltic region and 12 Apache helicopters moving from Greece to Poland.

An ‘unmistakable message’: Biden said the effort was “totally defensive moves on our part” and the United States has “no intention of fighting Russia.”

“We want to send an unmistakable message that the United States together with our allies will defend every inch of NATO territory and abide by the commitments we made to NATO,” he said, adding that Washington will also continue to provide defensive assistance to Ukraine.

Read more of today’s coverage of the Russia-Ukraine conflict: 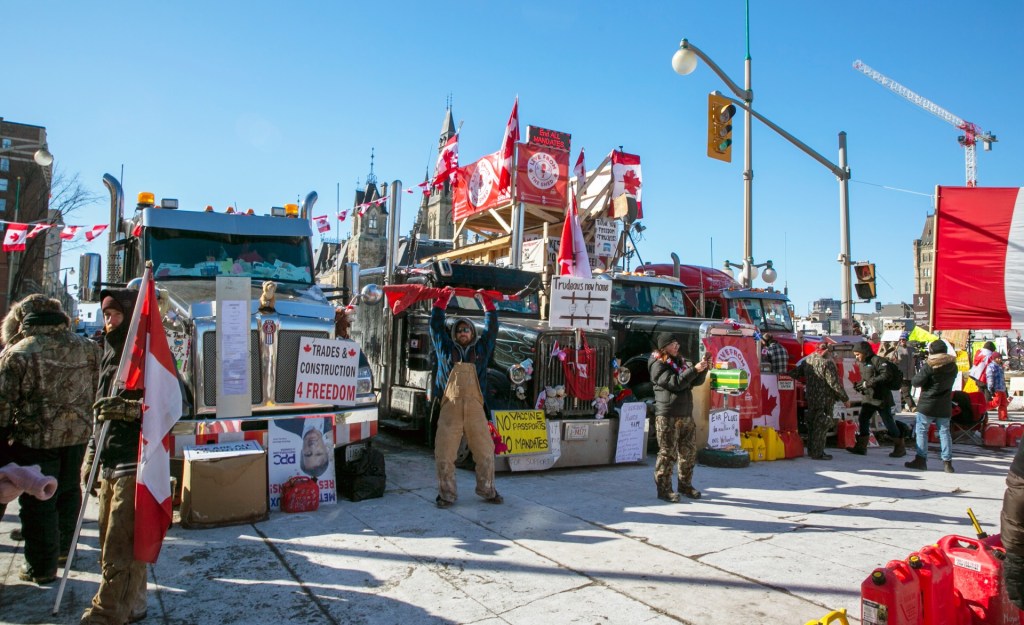 Washington, D.C., law enforcement agencies have asked the Pentagon for assistance ahead of Biden’s first State of the Union address next week, an event expected to coincide with truck convoy protests.

Still deciding: Kirby said the Defense Department is “analyzing” the requests but “no decisions have been made yet” on whether to approve them.

What we know so far: Military Times was the first to report on the requests, with National Guard troops notified of a potential activation between Feb. 22 and March 7 or later, according to internal directives obtained by the outlet.

The guardsmen, if activated, would provide vehicles and personnel at “43 critical blocking positions 24/7,” Military Times reported.

Sounding the alarm: D.C. law enforcement agencies have said since last week that they have received reports of truck drivers potentially planning to block roads in major metropolitan cities in the United States in protest of, among other things, COVID-19 vaccine mandates. These plans follow similar protests and blockades formed by Canadian truck drivers in the past month.

“Law enforcement agencies across the National Capital Region are aware of plans for a series of truck convoys arriving in Washington, DC around the time of the State of the Union,” the U.S. Capitol Police said in a Feb. 18 statement. “The USCP is closely coordinating with local, state and federal law enforcement agencies, including DC’s Metropolitan Police Department, the United States Park Police, the United States Secret Service and other allied agencies to include the DC National Guard.”

Well, that’s it for today! Check out The Hill’s defense and national security pages for the latest coverage. See you Wednesday.

Democrats worry polls showing them as Senate favorites are wrong

Five takeaways from the Abbott-O’Rourke debate showdown in Texas