Biden administration officials have made clear that the United States will not stand for Russia using chemical weapons in its attack on Ukraine, now in its 15th day.

We’ll detail the warnings Washington gave Moscow and what the administration fears the Kremlin may do, plus President Biden’s starkest warning yet on the conflict and the significant shortfalls a new DHS report found.

For The Hill, I’m Ellen Mitchell. Send me tips at emitchell@thehill.com. 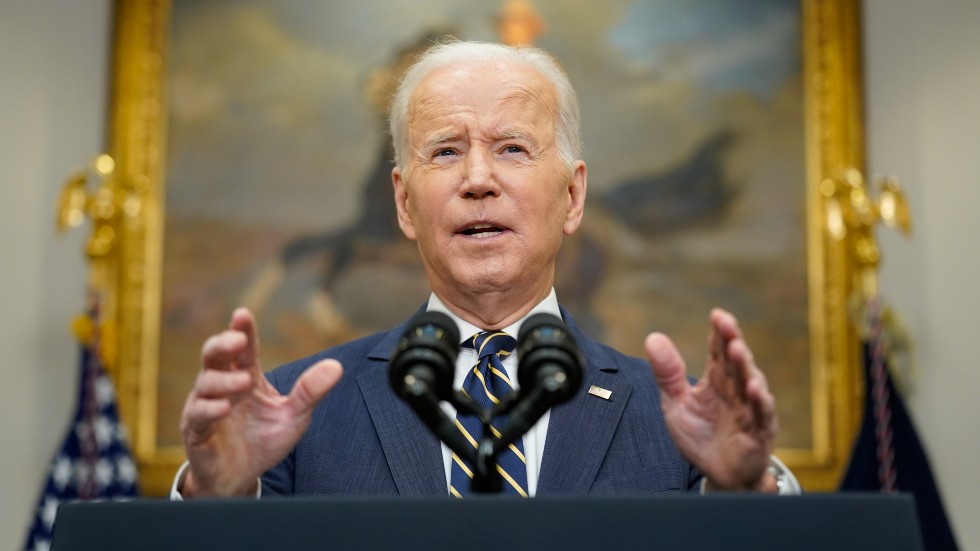 President Biden on Friday warned that Russia would pay a severe price if it launched a chemical weapons attack during its invasion of Ukraine.

“I’m not going to speak about the intelligence … but Russia would pay a severe price if they use chemical weapons,” Biden said when asked if the U.S. would have a military response if Russian President Vladimir Putin launched such an attack.

Raising the alarm: Biden administration officials have raised alarms about the threat that Russia will escalate its war on Ukraine with chemical weapons and have raised the prospect that Russia is laying the foundation for such an attack.

Tight-lipped: He didn’t comment further or mention if that response would include U.S. military involvement.

White House press secretary Jen Psaki on Thursday also said she wouldn’t get into hypotheticals when asked what the U.S. might do in response to this kind of escalation.

“What we’re saying right now is they have the capacity and capability,” she said. “I’m also not going to get into intelligence. But the president’s intention of sending U.S. military into Ukraine against Russia has not changed.”

Avoiding red lines: Psaki avoided laying out a red line when asked if the use of chemical or biological weapons would change Biden’s position in terms of direct U.S. involvement in the war.

“We are directly involved. We are providing a billion dollars in security assistance. We are the largest provider of that,” she said.

Biden: NATO-Russia conflict would be WWIII 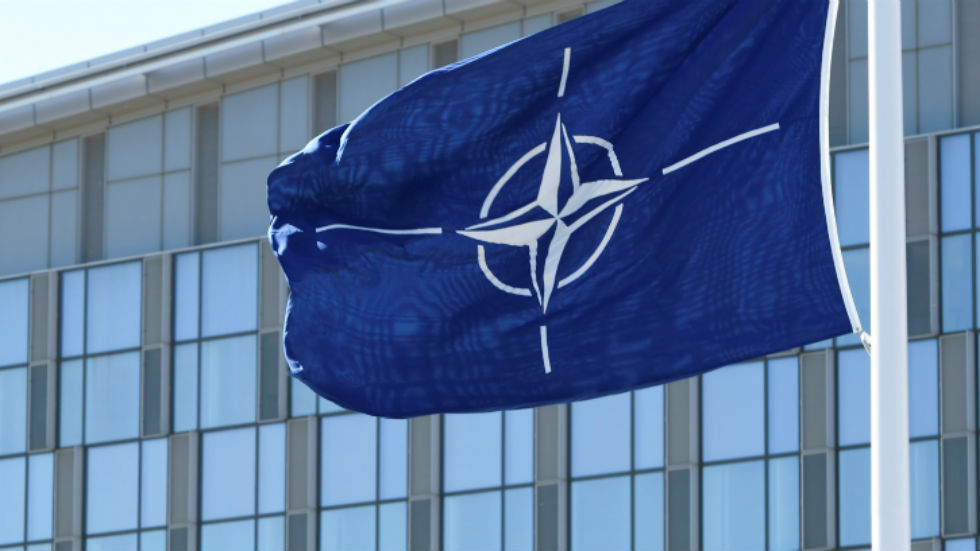 President Biden also on Friday stressed that the U.S. and NATO allies would not fight Russia in Ukraine, describing such a scenario as “World War III.”

“We’re going to continue to stand together with our allies in Europe and send an unmistakable message. We will defend every single inch of NATO territory with the full might of the united and galvanized NATO,” Biden said after announcing additional sanctions on Russia. “We will not fight a war against Russia in Ukraine. Direct conflict between NATO and Russia is World War III, something we must strive to prevent.”

Starkest warnings yet: The president’s comments were his starkest warning yet as some experts and journalists have asked what type of Russian escalation might trigger a U.S. military response.

Some lawmakers have pushed for establishing a no-fly zone over Ukraine, something White House officials have ruled out because it would involve U.S. and allied forces potentially shooting down Russian planes in Ukrainian airspace.

And multiple reporters have asked in recent days whether the use of chemical weapons by Russia would trigger a U.S. military response.

No change: But Biden and his team have been consistent that they have no intention of sending American forces into Ukraine to fight Russia, warning that doing so would likely lead to a protracted and potentially global war with another nuclear power.

“The president and our NATO partners have not changed their assessment about their plans to send U.S. troops in,” White House press secretary Jen Psaki said Thursday after warning Russia could be setting up a pretext for a chemical weapons attack.

Established shortly after the Biden administration took office in the months after the Jan. 6, 2021, attack on the Capitol, the task force found that a lack of guidance on what constitutes domestic violent extremism and how to report it has inhibited the department even as it increasingly seeks to communicate with the public about the risks posed by extremism.

The assessment: “The Working Group assessed that the Department has significant gaps that have impeded its ability to comprehensively prevent, detect, and respond to potential threats related to domestic violent extremism within DHS,” the working group wrote.

“These gaps, which the Department is working with urgency to close, may have impacted DHS officials’ ability to adequately identify and address related threats.”

The report details the lack of a formal definition of domestic violent extremism within the DHS or training on how to identify it and report it.

Timing: The task force’s recommendation comes after a DHS Office of Inspector General report described how employees within DHS’s Office of Intelligence and Analysis failed to forward concerning information they saw online in the days and weeks leading up to the Capitol attack.

Employees detailed how they were unsure what language was serious enough to be elevated, an issue that partially stemmed from a lack of formal training.

Other issues: The task force also found issues with the DHS’s data collection, which it said made tracking cases difficult.

The department “did not track domestic violent extremism allegations as their own sub-category of misconduct. Instead, such allegations were classified under another sub-category,” the report found.

The report also dedicates significant space to ensuring that DHS employees themselves are not radicalized, despite finding “very few instances of the DHS workforce having been engaged in domestic violent extremism.”

That’s it for today! Check out The Hill’s defense and national security pages for the latest coverage. See you Monday.