It’s Tuesday! Welcome to Overnight Defense & National Security, your nightly guide to the latest developments at the Pentagon, on Capitol Hill and beyond. Subscribe here: thehill.com/newsletter-signup.

Ukrainian President Volodymyr Zelensky’s virtual address to Congress on Wednesday is certain to raise pressure on the Biden administration to do more to help the nation as Russia’s war drags on.

We’ll break down what to expect, plus the leader of the Proud Boys staying in jail pending trial for the Jan. 6, 2021 attack on the Capitol and the U.S. holding military drills in the Yellow Sea.

For The Hill, I’m Jordan Williams. Write to me with tips at jwilliams@thehill.com.

Gearing up for Zelensky’s speech to Congress 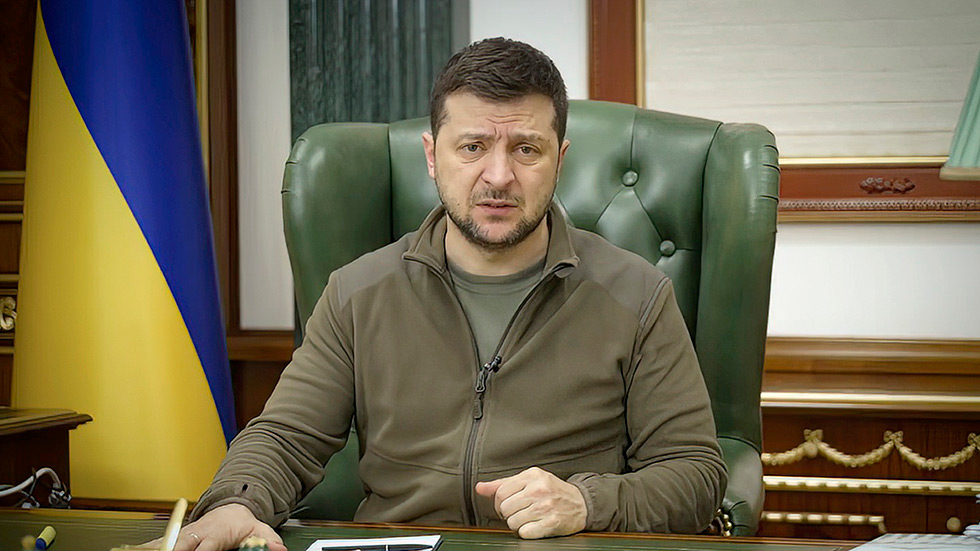 Ukrainian President Volodymyr Zelensky will deliver a virtual address to Congress on Wednesday morning as his nation vigorously defends itself against Russia’s onslaught.

It’s been less than a month since Russian President Vladimir Putin declared a “special military operation” in Ukraine on Feb. 24, and the administration has committed millions of dollars to helping Kyiv.

Biden’s hands tied: As much as President Biden wants to provide support to Ukraine so it can fight the Russian military, he’s been avoiding any steps that would pull the U.S. or NATO allies directly into the conflict

The Ukrainian government and member of Congress have been ramping up pressure on the administration to do more to assist the U.S. government.

Biden has leaned on economic penalties in hopes that such measures could squeeze the Russian economy enough to make Putin end the war. It’s also committed hundreds of millions of dollars in aid to Ukraine.

But Biden has repeatedly said that he would not put U.S. troops on the ground in Ukraine, and last week the Pentagon rejected a Polish plan to deliver fighter jets to Ukraine.

Congress is expected to move ahead this week with legislation to revoke Russia’s “most favored nation” trade status, something the Biden administration cannot do by itself.

It has yet to be decided whether that bill will include a ban on Russian oil imports, something President Biden has already announced and can be done through his executive authority.

Those moves will raise the economic pressure on Moscow, though they seem unlikely to dramatically change the situation in Ukraine.

Russia’s newest sanctions: In response to the crippling sanctions the West has imposed on Russia, Moscow has sanctioned a number of U.S. officials, including Biden himself.

“I would first note that President Biden is a junior, so they may have sanctioned his dad, may he rest in peace,” said White House press secretary Jen Psaki, who herself was also sanctioned.

“The second piece I would say is that, it won’t surprise any of you, that none of us are planning tourist trips in Russia. None of us have bank accounts that we won’t be able to access. So, we will forge ahead,” she added. 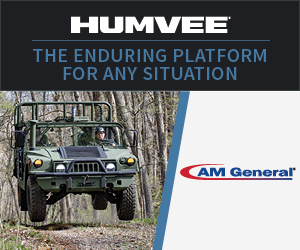 Biden signs off on billions for Ukraine 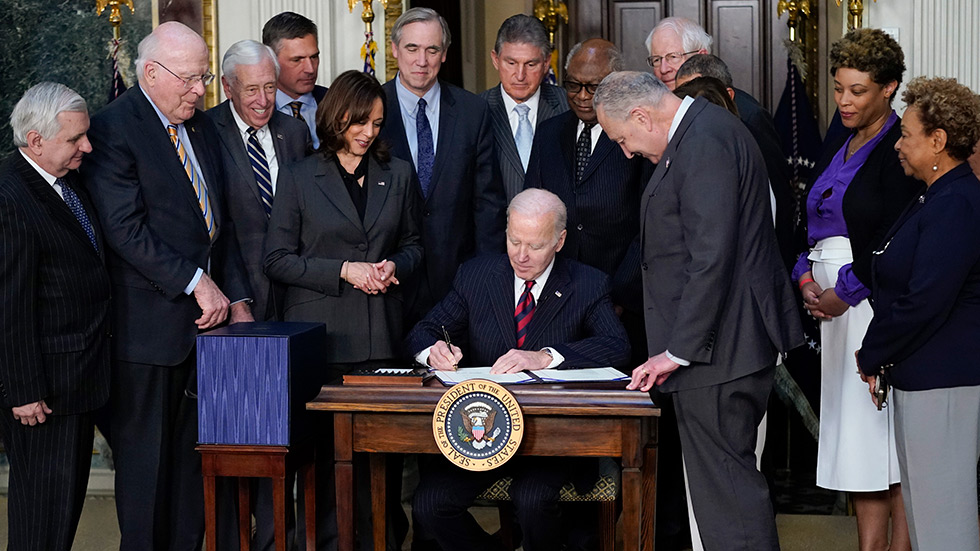 Biden on Tuesday signed into law a sweeping $1.5 trillion bill that funds the government through September and provides billions in assistance for Ukraine amid the Russian invasion.

Biden signed the legislation during a ceremony in the Indian Treaty Room at the White House on Tuesday afternoon that was attended by administration officials and Democratic lawmakers, including Speaker Nancy Pelosi (Calif.), Senate Majority Leader Charles Schumer (N.Y.) and Sen.  Joe Manchin (W.Va.).

After months of negotiations, the final text of the funding bill was introduced just last week and moved quickly through the House and Senate, where it passed with bipartisan support.

The legislation stretches more than 2,700 pages and funds the government through the current fiscal year. It also includes $13.6 billion in humanitarian and security assistance to address Russia’s ongoing invasion of Ukraine.

Biden said the Ukraine assistance would help the country defend against a broad Russian attack and address humanitarian needs as millions of Ukrainians flee their homes.

“With this new security funding and the drawdown authorities in this bill, we’re moving urgently to further augment the support to the brave people of Ukraine as they defend their country,” he said, adding that he would have more to say about the assistance on Wednesday.

And check out other coverage of the Russia-Ukraine conflict here:

Five things to watch for during Zelensky’s address to Congress

Proud Boys leader to remain in jail before trial 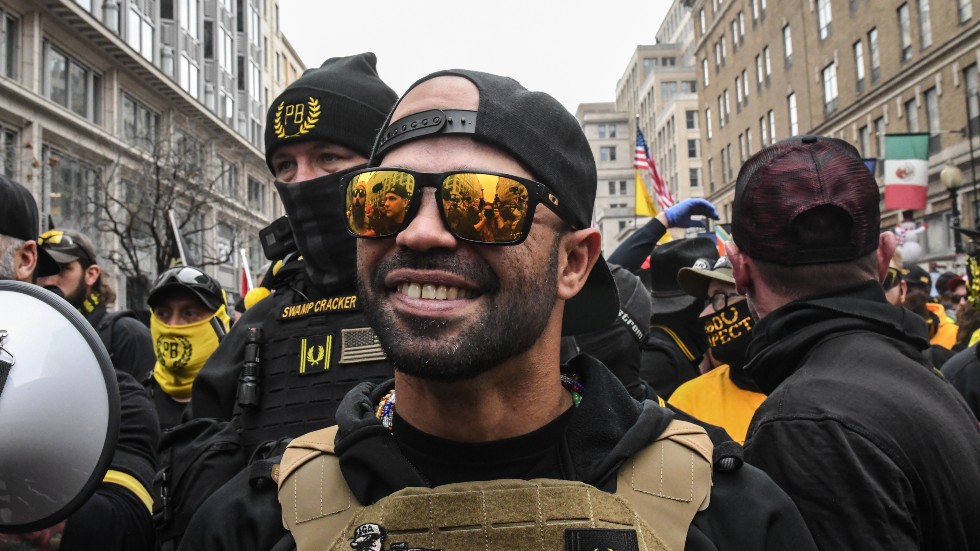 A federal judge on Thursday ruled that Enrique Tarrio, the leader of the Proud Boys extremist group, will remain in jail before his trial for conspiracy charges related to the Jan. 6, 2021, attack on the Capitol.

The ruling from U.S. Magistrate Judge Lauren Louis of the Southern District of Florida came after prosecutors argued that Tarrio should remain in jail before his trial because he poses a danger to the community and is a flight risk.

Siding with the prosecution: In a court filing, prosecutors said, “There is overwhelming evidence that Tarrio organized a plot to corruptly obstruct, influence, and impede the certification of the Electoral College vote, an offense that strikes at the heart of our democracy.”

“Under these circumstances, only pretrial detention can protect the community from the danger Tarrio poses,” they added.

Louis said she concurred with the Justice Department’s concerns and recognized the possibility of Tarrio fleeing before his trial, according to CNN.

The charges against Tarrio: Tarrio and five co-defendants were indicted last week on varied charges, including conspiracy to obstruct an official proceeding. The Proud Boys leader was not at the Capitol during the violent attack, but he has been accused of helping the group’s efforts to travel to Washington, D.C., with the plan of preventing the congressional certification of the Electoral College vote.

Court documents also revealed that Tarrio met with Oath Keepers leader Stewart Rhodes, who is the subject of a separate case involving seditious conspiracy charges, one day before the Capitol attack. Prosecutors claimed that a documentary film crew was at the meeting.

The federal court in D.C. will oversee proceeding in Tarrio’s case going forward, according to CNN.

US holds drills in Yellow Sea 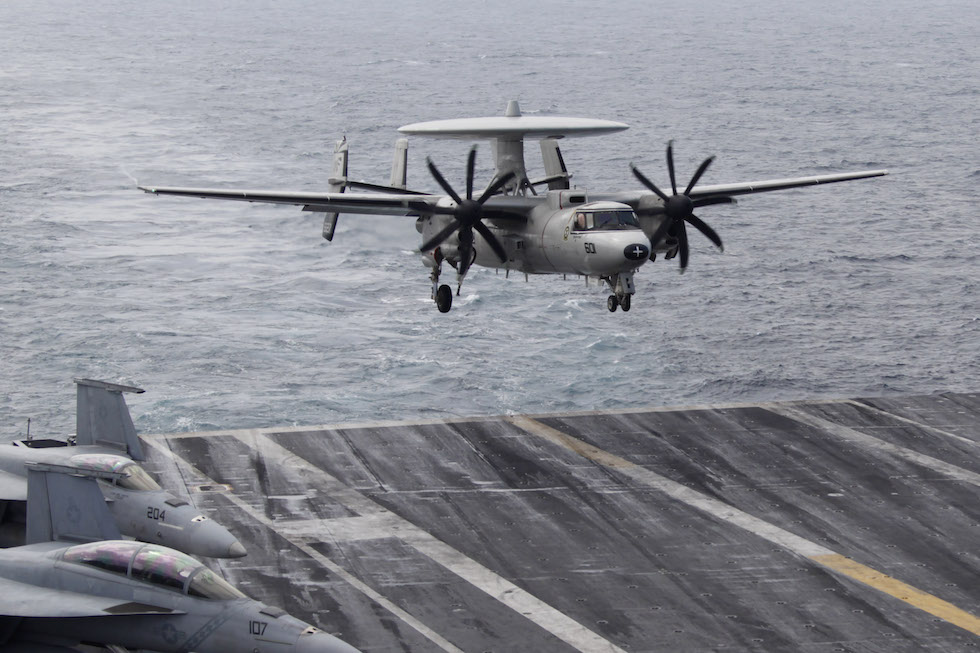 The U.S. military conducted an aircraft carrier-led exercise in the Yellow Sea and intensified air defense artillery drills at a base in South Korea in response to increased missile tests from North Korea, U.S. forces said Tuesday.

“The Democratic People’s Republic of Korea (DPRK) has significantly increased the pace and scale of ballistic missile launches since September 2021,” U.S. Indo-Pacific Command (Indopacom) said in a statement. “The United States strongly condemns these launches,” which include intercontinental ballistic missile tests on Feb. 27 and March 5.

In response, Indopacom conducted an air demonstration in international airspace over the Yellow Sea, mobilizing fighter jets from the USS Abraham Lincoln aircraft carrier along with other regionally based Air Force aircraft.

Indopacom said the recent missile launches were “a brazen violation of multiple U.N. Security Council resolutions” as well as its “international commitments” that threaten nearby countries and the world.

North Korea last tested an intercontinental ballistic missile in 2017, which was followed by a self-imposed halt on long-range missile and nuclear testing.

Pyongyang insisted the new launches were held to prepare for a satellite launch, but there is speculation the isolated nation could test the missile at full range as soon as this week. That move would break the four-year hiatus from such demonstrations, Reuters reported.

About the drills: At the Osan Air Base, in South Korea, the 35th Air Defense Artillery Brigade “increased the intensity of their certification exercise” to demonstrate its capabilities and commitment to defend the peninsula “against any threat or adversary,” according to a statement from U.S. Forces Korea (USFK).

“While this type of training is routinely conducted by U.S. Patriot batteries across [South Korea], its increased intensity of its certification underscores the seriousness USFK takes against the DPRK’s recent missile launch behavior,” the statement added.

Well, That’s it for today! Check out The Hill’s defense and national security pages for latest coverage. See you Wednesday!