Today we’re looking at a pipeline operator quitting while it’s ahead, a study with worrisome news for the next generation, and pushback against a Democratic tax plan from the plastics industry. 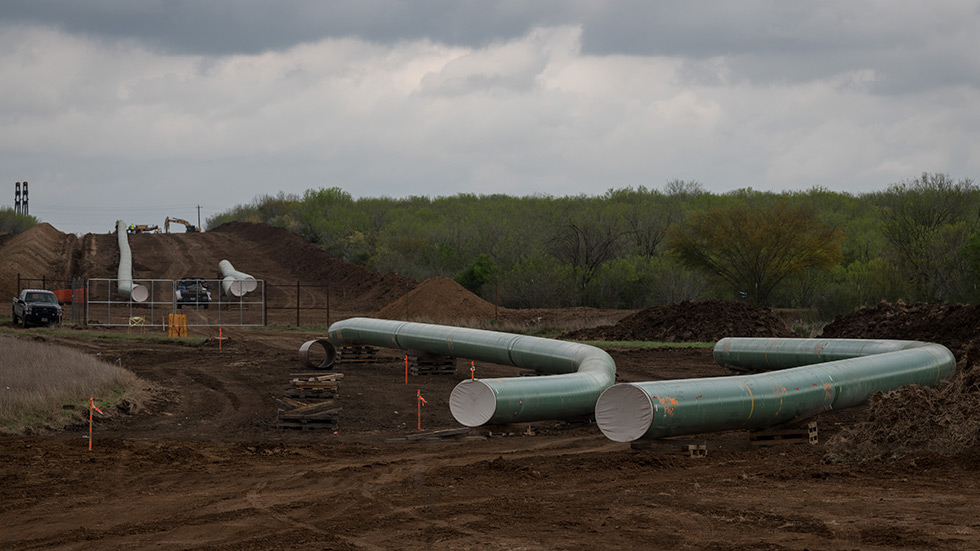 PennEast will stop developing its proposed Pennsylvania-New Jersey natural gas pipeline despite a court ruling bolstering the project this summer.

Spokesperson Pat Kornick confirmed to The Hill that the company was stopping development after not receiving some permits for the New Jersey portion of the vessel.

“PennEast received a Certificate of Public Convenience and Necessity from FERC to construct the proposed pipeline and obtained some required permits, PennEast has not received certain permits, including a water quality certification and other wetlands permits under Section 401 of the Clean Water Act for the New Jersey portion of the Project,” Kornick said in a statement.

The story so far: The Supreme Court in June ruled that the pipeline could sue New Jersey to seize land from the state.

This is not the first pipeline project in recent months to stop construction despite getting a favorable ruling from the high court.

Last year, companies behind the Atlantic Coast Pipeline called it quits despite also notching a Supreme Court victory over permitting.

Kids will experience about three times as many climate-related disasters as their grandparents: study 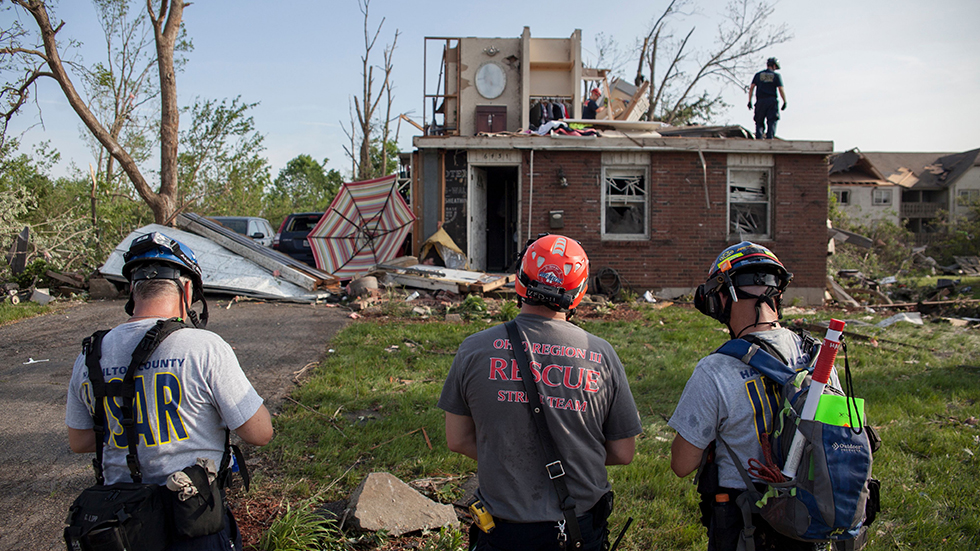 Experts have long warned climate change will disproportionately affect poor and disadvantaged demographics, but it will also have an outsize impact on younger generations, according to a study published in the journal Science.

Researchers estimate that under current international Paris climate agreement commitments, people born in 2020 will face twice the risk of wildfires as those born in 1960, as well as 2.8 times the crop failures, 2.6 times the droughts, 2.8 times the river flooding and just under seven times the heat waves.

“Our results highlight a severe threat to the safety of young generations and call for drastic emission reductions to safeguard their future,” co-author Wim Thiery, a research professor at Belgium’s Vrije Universiteit Brussel, said in a statement.

But that’s not the only option: Researchers also analyzed a scenario in which warming is kept to 1.5 degrees Celsius, the most optimistic scenario projected by the International Panel on Climate Change. In this case, they wrote, people born in 2020 would see their lifetime exposure to heat waves reduced by 45 percent and their exposure to droughts reduced by 39 percent. River flooding, meanwhile, would see a 38 percent risk reduction, along with 28 percent for crop failures and 10 percent for wildfires.

However, Thiery noted, even at or above 1.5 degrees Celsius of warming, people born after 1980 would still see a level of exposure to those phenomena that was unheard of in preindustrial history.

“This basically means that people younger than 40 today will live an unprecedented life even under the most stringent climate change mitigation scenarios,” he said.

Read more about the study here. 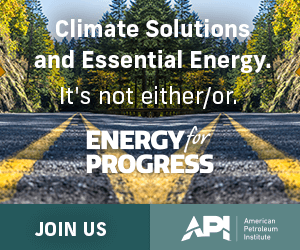 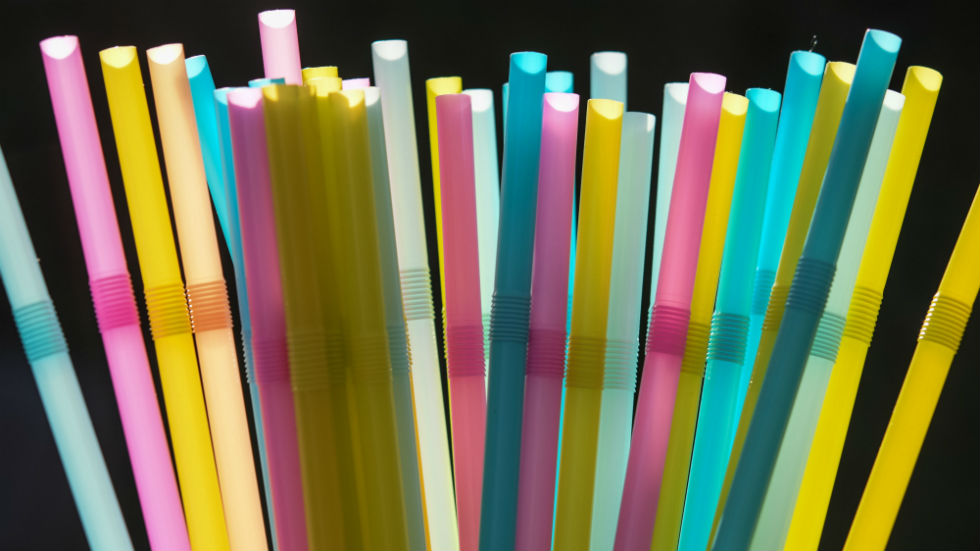 A Democratic proposal to help finance the party’s $3.5 trillion spending bill by taxing single-use plastics is generating sharp pushback from members of the industry, who argue it would produce more waste and hurt average Americans.

The Senate Finance Committee is weighing the idea of a tax on the sale of virgin plastic resin — the base materials used to make single-use plastics — as one potential way to pay for the mammoth spending bill, according to a document released earlier this month.

But the proposal has garnered fierce opposition from the plastics division of the American Chemistry Council (ACC), a trade group representing 28 companies including oil giants such as ExxonMobil, Chevron and Shell as well as major chemical manufacturers such as DuPont and Dow Chemical.

The group argues that such a levy would amount to some $40 billion in additional taxes and “punish Americans” who depend on plastics in electric vehicles, home insulation, electronics and packaging, while funding unrelated government programs and fueling inflation.

Read more about the pushback here.

THERE FOUR I SAM

Hurricane Sam, a Category 4 storm, is picking up speed as it sweeps north over the Atlantic, but will likely avoid a U.S. landfall, according to AccuWeather.

The storm is still a major hurricane on the Saffir-Simpson Hurricane Wind Scale, with sustained winds of 150 miles per hour.

The National Weather Center had said Sam is expected to remain a major hurricane for several days.

Sam started moving more northward this weekend, and it will continue to bend towards the north as the week moves forward, AccuWeather reported.

The Senate Energy and Natural Resources Committee will hold a hearing “to review the administration of laws under the jurisdiction of the Federal Energy Regulatory Commission.” All four FERC Commissioners are slated to appear. 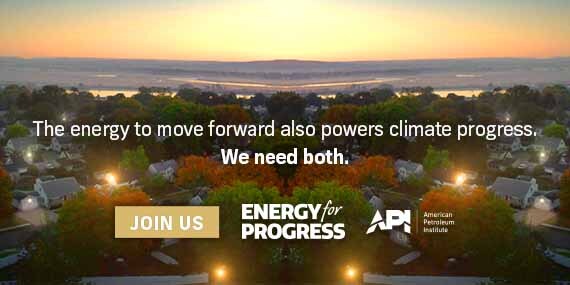 Energy & Environment — What you need to know about Hurricane Ian

In Brazil’s election, democracy and the future of our planet are on the ballot