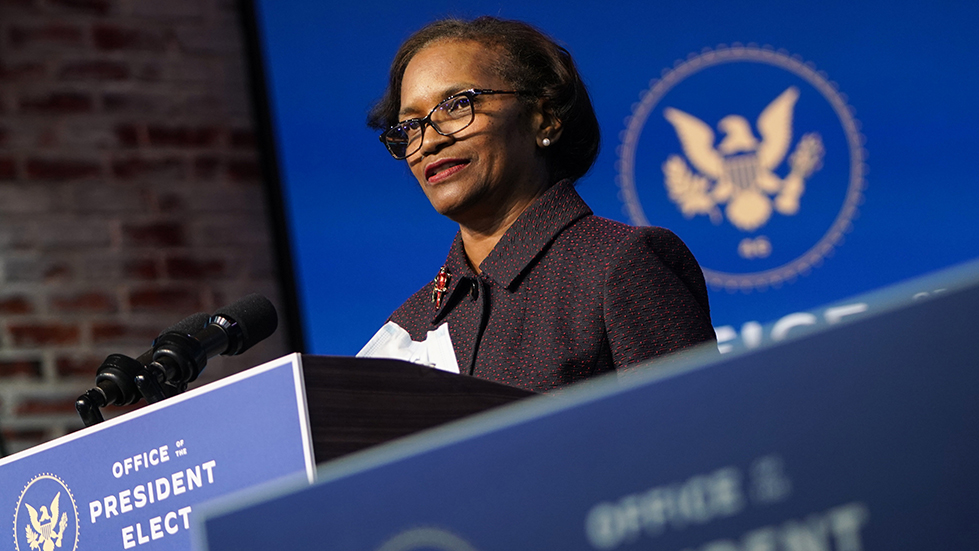 Today we’re looking at restorations to the National Environmental Protection Act, action by California officials against PFAS and a warning from the United Nations on water access. 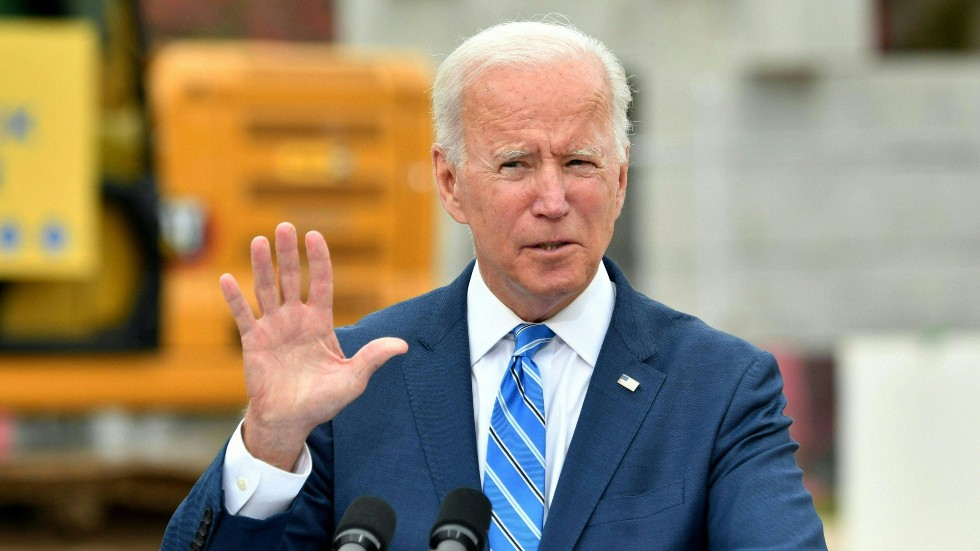 The White House is looking to reverse some changes made under the Trump administration that eliminated certain environmental protections from the implementation of a bedrock law.

The White House said in a statement that it would propose reversing parts of the Trump administration’s rollback of the implementation of a law called the National Environmental Policy Act (NEPA).

NEPA requires the government to consider environmental impacts of major projects and governs the construction of things like airports, highways, buildings and pipelines.

So what would the changes involve?: The changes announced Wednesday by the White House Council on Environmental Quality (CEQ) are considered to be “Phase 1” and will restore provisions that had been in place for decades.

Specifically, it would seek to ensure that additional environmental implications are considered and give more flexibility to government agencies to consider project alternatives.

In the coming months, the administration will work on a second set of “Phase 2” changes.

“The basic community safeguards we are proposing to restore would help ensure that American infrastructure gets built right the first time, and delivers real benefits – not harms – to people who live nearby,” CEQ Chair Brenda Mallory said in a statement.

Read more about the changes here. 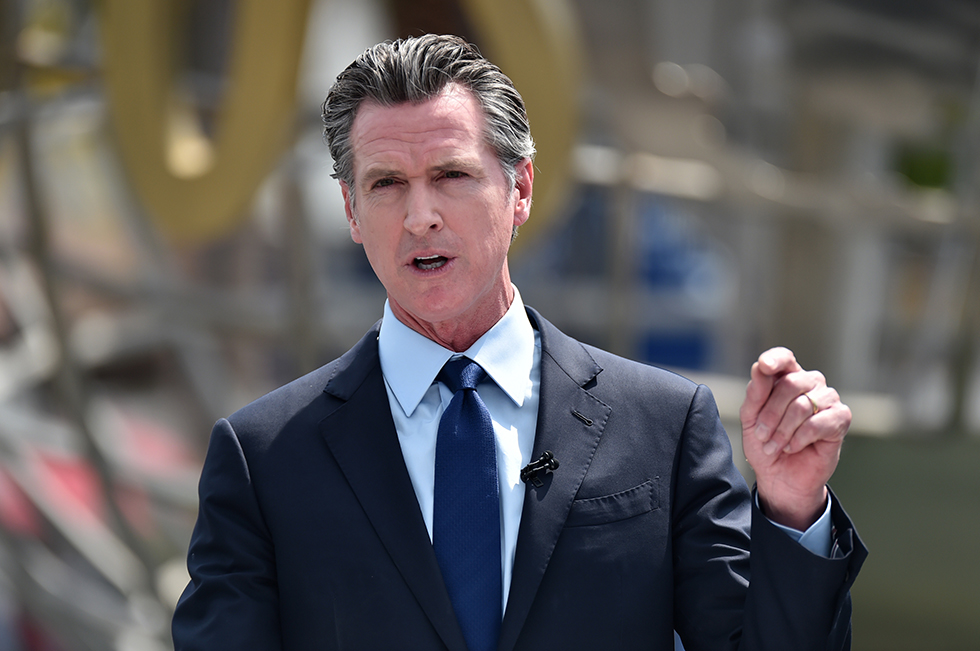 California Gov. Gavin Newsom (D) signed two laws on Tuesday banning the use of toxic “forever chemicals” in children’s products and disposable food packaging, as well as a package of bills to overhaul the state’s recycling operations, his office announced that evening.

“California’s hallmark is solving problems through innovation, and we’re harnessing that spirit to reduce the waste filling our landfills and generating harmful pollutants driving the climate crisis,” Newsom said in a press statement.

The pollutants driving the first two laws are perfluoroalkyl and polyfluoroalkyl substances (PFAS), a group of toxic compounds linked to kidney, liver, immunological, developmental and reproductive issues. These so-called forever chemicals are most known for contaminating waterways via firefighting foam, but they are also key ingredients in an array of household products like nonstick pans, toys, makeup, fast-food containers and waterproof apparel.

What do the laws say?: One of the laws, introduced by Assemblywoman Laura Friedman (D), prohibits the use of PFAS in children’s products, such as car seats and cribs, beginning on July 1, 2023, according to the governor’s office.

“As a mother, it’s hard for me to think of a greater priority than the safety and well-being of my child,” said Friedman in a news release from the Environmental Working Group (EWG). “PFAS have been linked to serious health problems, including hormone disruption, kidney and liver damage, thyroid disease and immune system disruption.

“This new law ends the use of PFAS in products meant for our children,” she added.

Bill Allayaud, EWG’s director of California government affairs, praised Newsom “for giving parents confidence that the products they buy for their children are free from toxic PFAS.”

“It’s heartening that for this legislation, the chemical industry joined consumer advocates to create a reasonable solution, as public awareness increases of the health risks posed by PFAS exposure,” he said in a statement.

Read more about the laws here. 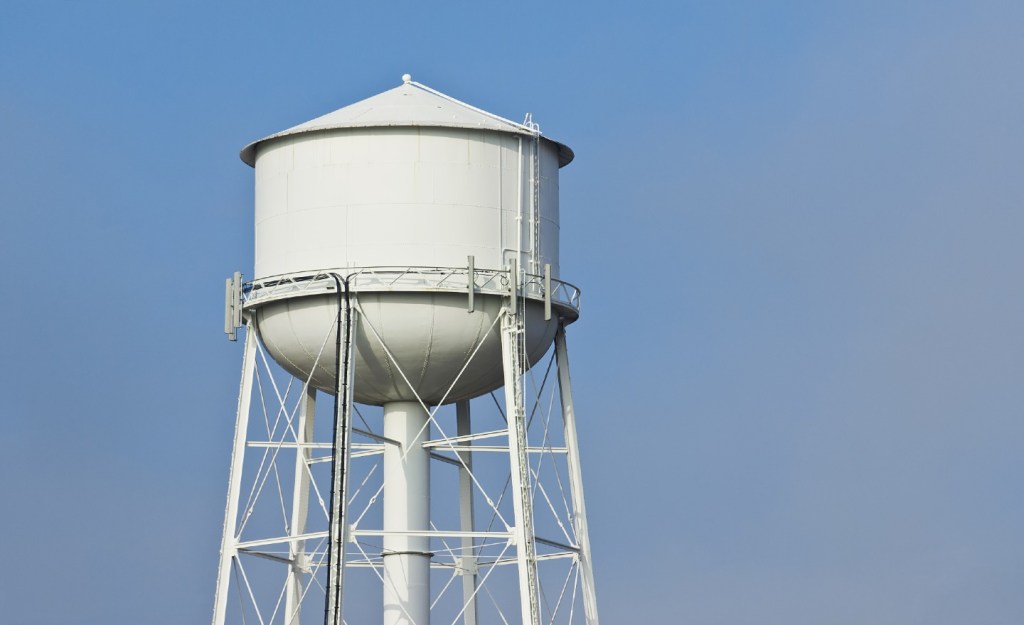 Climate change is poised to result in a worldwide water crisis, and international institutions and governments have not done enough to prepare, according to a report released Tuesday by the World Meteorological Organization (WMO).

The report determined that as of 2018, some 3.6 billion people did not have sufficient access to water at least one month every year. This number will surpass 5 billion by 2050, according to the report.

Much of the crisis can be attributed to the rapid reduction of terrestrial water, which includes ice and snowpack. Terrestrial storage has fallen at an annual rate of 1 centimeter, with much of the loss occurring in Antarctica and Greenland.

What are the other risks?: Risks have grown beyond water storage loss, according to the research. Flood-related disasters have spiked by 134 percent in the past two decades, with Asia seeing the biggest death tolls and economic losses. Droughts, meanwhile, increased by 29 percent since the beginning of the century, with the bulk of drought-related deaths occurring in Africa.

“This past year has seen a continuation of extreme, water-related events. Across Asia, extreme rainfall caused massive flooding in Japan, China, Indonesia, Nepal, Pakistan and India,” WMO Secretary-General Petteri Taalas said in a statement. “Millions of people were displaced, and hundreds were killed. But it is not just in the developing world that flooding has led to major disruption. Catastrophic flooding in Europe led to hundreds of deaths and widespread damage.”

Read more about the study here

Biomass is promoted as a carbon neutral fuel. But is burning wood a step in the wrong direction?, The Guardian reports

Polar Bears Are Suffering from the Arctic’s Loss of Sea Ice. So Is Scientists’ Ability to Study Them, Inside Climate News reports

Greenpeace calling for end to carbon offsets amid ‘climate emergency’