Today we’re looking at an international pledge on methane emissions, a warning on the health impacts of climate change and federal action on forever chemicals on the horizon.

More than 30 countries join methane pledge led by US, EU 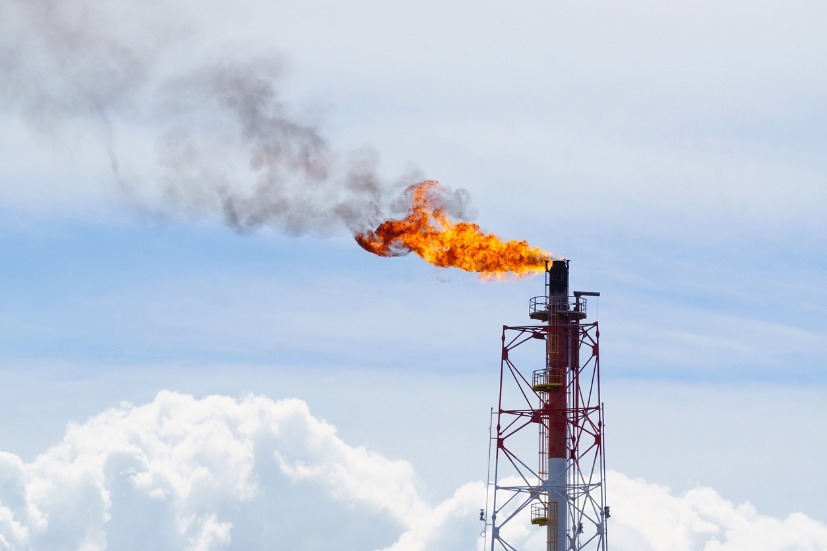 More than 30 countries have signed onto a U.S. and European Union-led pledge aiming to cut global emissions of a potent greenhouse gas called methane by the end of the decade, special climate envoy John Kerry said Monday.

“We’re really excited to see that over 30 countries have joined us in committing to reduce global methane pollution at least 30 percent by 2030,” Kerry said during a ministerial meeting on the pledge.

He also said that nine of the world’s top 20 emitters had joined.

So who’s on board?: A statement from the State Department clarified that Argentina, Ghana, Indonesia, Iraq, Italy, Mexico and the United Kingdom had initially announced support for the pledge, but that 24 more countries now are joining it.

“We’re excited about the rapid response and general acceptance of the proposition,” Kerry said.

Charities are also putting money behind the cause, with a new announcement that philanthropic organizations will put $223 million toward implementing the goal.

Read more about the announcement here 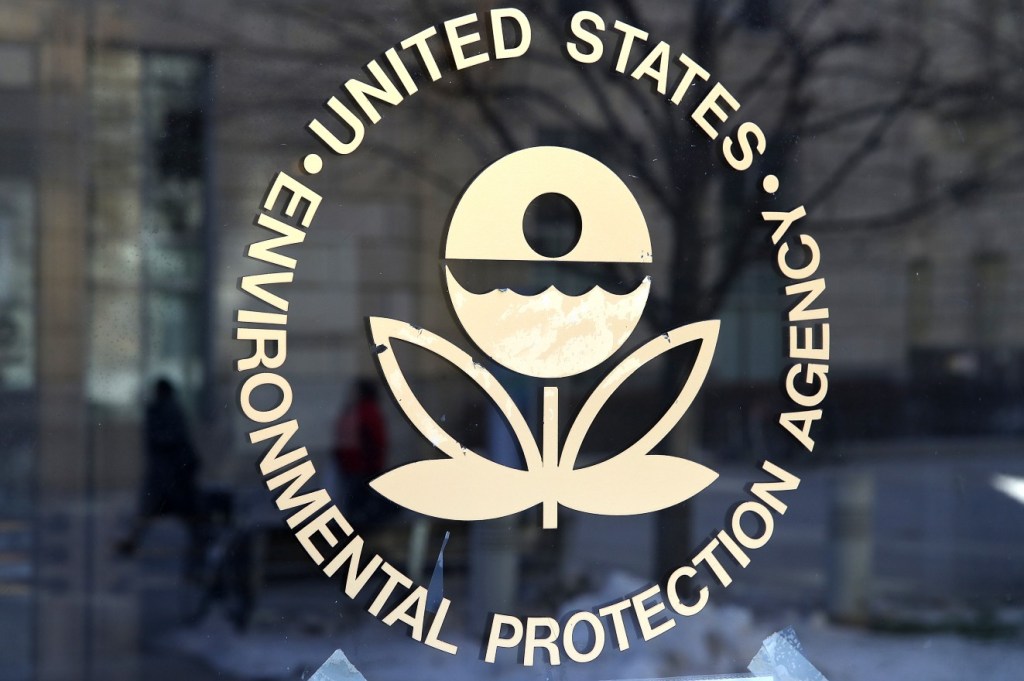 The Environmental Protection Agency (EPA) will soon unveil a plan to address what it sees as “inadequate” regulations on a class of toxic chemicals that disproportionately affects vulnerable groups, according to documents obtained by The Hill.

The agency’s forthcoming effort to crack down on the chemicals called PFAS, which have been linked to health problems such as kidney and testicular cancer, were previewed in a slideshow recently obtained through a Freedom of Information Act request.

Asked about the slides, an EPA spokesperson said the agency would be releasing its roadmap for PFAS soon and that it would provide a comprehensive strategy for addressing pollution in communities across the U.S.

The background: PFAS, which stands for perfluoroalkyl and polyfluoroalkyl substances, can be found in a variety of locations and products, including nonstick cookware, food packaging, firefighting foam and drinking water. They are also known as “forever chemicals” because they persist and accumulate in the human body and the environment.

According to the Centers for Disease Control and Prevention, exposure rates can be difficult to assess, but one 2015 study found PFAS to be in the blood of 97 percent of Americans.

In April, EPA Administrator Michael Regan established a council on PFAS that aims to develop a multiyear strategy for addressing the substances.

The slides obtained by The Hill, which are dated July 16 but were obtained this past week, provide a glimpse of the initiative’s overall objectives, though many portions have been redacted.

Read more about the plan here: 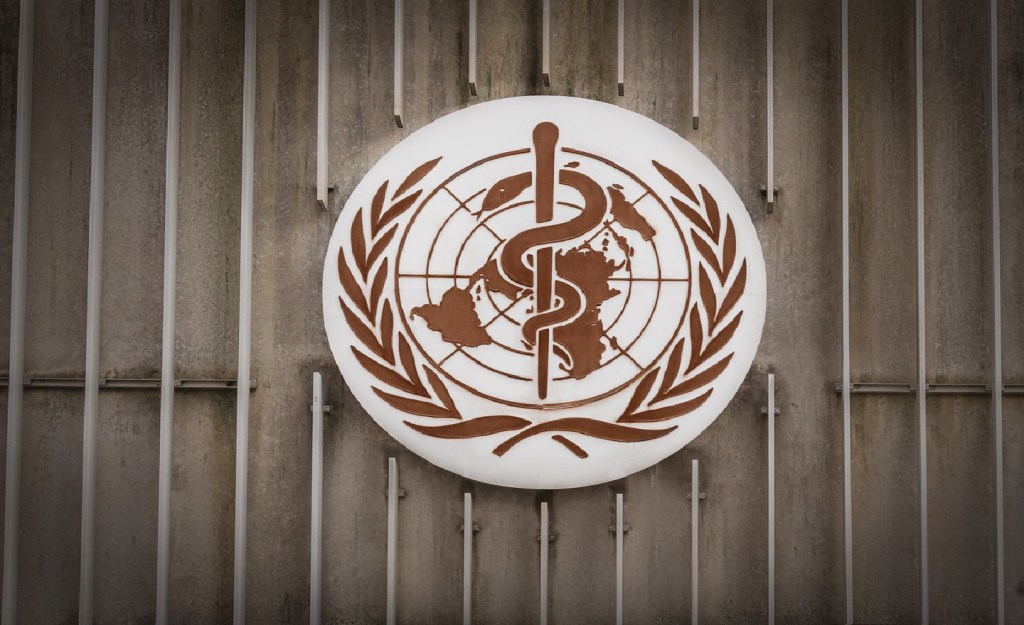 The World Health Organization (WHO) warned in a report Monday that climate change’s impact on public health will be particularly dire for the most vulnerable populations.

In the report, the United Nations health body warned climate change risks the rollback of half a century in global health progress. As in other areas, these impacts will be felt first and most acutely by those who have made the least contribution to climate change.

What’s the solution?: The extent of climate change-related health effects over time will depend largely on what immediate action is taken to mitigate emissions, the report says. The UN’s International Panel on Climate Change warned in a report earlier this year that international governments must take immediate action to avert warming of more than 1.5 degrees Celsius.

The report makes 10 recommendations to offset these effects, including committing to an equitable recovery from the pandemic, building up health resilience to risks from climate change, the creation of energy systems with an eye on climate and health and more sustainable urban design with improved access to public transportation.

Read more about the report here

U.S. oil prices hit a seven-year high Monday, marking an increase of more than 120 percent from just under a year ago.

An international natural-gas shortage could soon extend to the oil market, according to The Wall Street Journal. American natural-gas futures reached $6.31 per million British thermal units last Tuesday, the highest in nearly 13 years, and the shortage has affected households across Europe. If the shortage persists as temperatures turn colder, some power plants may rely on oil to make up for the shortfall, boosting the demand for crude oil.

The story so far: Shortly after taking office, President Biden signed a temporary freeze on leasing for new oil and gas drilling on federal lands, but over the summer a federal court placed a temporary injunction on the order. The administration is appealing the decision but has resumed leasing during the appeals process. The Energy Information Administration said in March that the pause would likely not affect production until 2022.

Energy Secretary Jennifer Granholm said at a Financial Times conference that the administration is considering further releases of oil from the Strategic Petroleum Reserves, according to the Journal, while earlier this year Biden called on the Organization of Petroleum-Exporting Countries to step up production. OPEC announced in August that it would begin a series of coordinated supply increases in August, upping production by 400,000 barrels a day each month thereafter.

Indigenous activists come to D.C. with a message for Biden: Declare a national climate emergency, The Washington Post reports