Today we’re looking at a potential pathway to a deal on climate spending, a Biden administration move toward expanding endangered species protections, and a warning that the world could be falling short of its Paris goals. 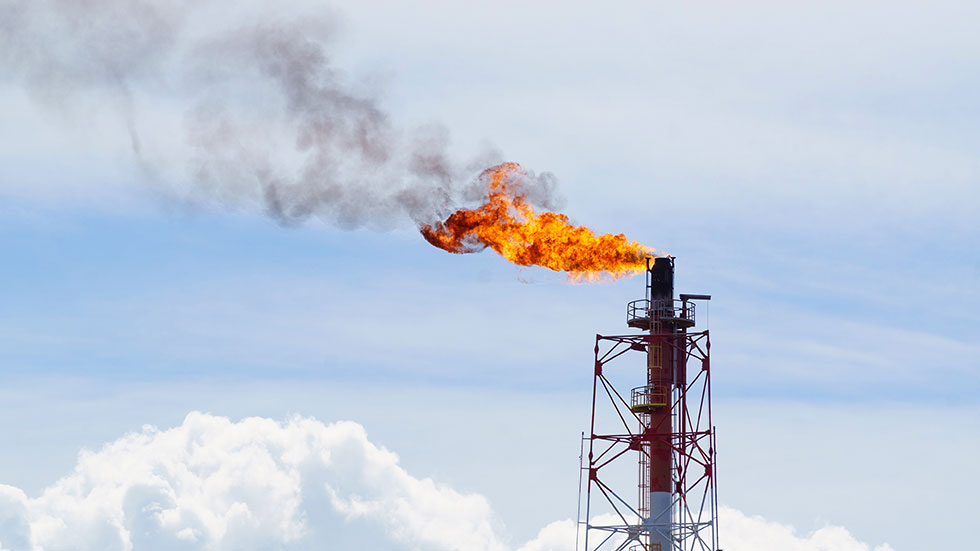 Senate Democrats working on the climate provisions of the budget reconciliation package think they have a path to a deal that will include a methane fee and believe they will get buy-in from centrist Sen. Joe Manchin (D-W.Va.).

Democratic senators on Tuesday expressed optimism about nailing down an agreement on the bill’s climate provisions after several Democratic committee chairmen held a meeting on the issue at the Capitol on Monday evening.

But while the methane fee is expected to be a part of the final package, a proposal to tax carbon emissions is viewed as much less likely.

Senate Majority Leader Charles Schumer (D-N.Y.) on Tuesday announced he feels confident that negotiators will be able to put together a “robust” package of climate proposals.

“There’s going to be a very strong, robust climate package. And our goal is to meet the president’s goal, and there are different ways to get there,” he said.

Some more specifics… A Democratic senator briefed on the negotiations said the climate provisions are moving ahead on two tracks, with the methane fee on a trajectory to being included in the final package and a carbon tax on a much less certain path.

“The thing to pay attention to is we’ve been told is there will be two iterations. One is the climate spending piece, which is going on right now. … And once that’s settled, there will be a separate emissions review” and that will be the chance to add a carbon tax, said the lawmaker.

The first bucket will also include legislation to establish the Civilian Climate Corps, a priority of Sens. Chris Coons (D-Del.) and Ed Markey (D-Mass.).

The second bucket will include more controversial proposals that have yet to be worked out — such as carbon pricing and a border adjustment fee for carbon intensive imports — and its future is much less certain.

OK, but what does Manchin have to say? Manchin confirmed to The Hill on Tuesday that he is working with Democratic colleagues in good faith on the methane fee.

“You can’t use things as a hammer,” he warned. “You’ve got to give an incentive to do the right thing. … Methane pricing done wrong is very detrimental. It won’t happen.”

The White House is indicating that Democrats could spend at least $500 billion on climate in their spending package — indicating a smaller topline cut than other programs in the reconciliation bill.

During The Hill’s A More Perfect Union event on Tuesday, White House chief of staff Ron Klain alluded to the figure, saying, “We have a proposal in the reconciliation bill, in the Build Back Better bill, to make a historic investment in climate change.”

Two sources also confirmed to The Hill that the White House was telling lawmakers that the climate provisions will probably cost more than $500 billion, saying that an Axios report on the topic was accurate.

Read more about what Democratic senators have to say here and what the White House is saying here.

A MESSAGE FROM AMERICAN CLEAN POWER 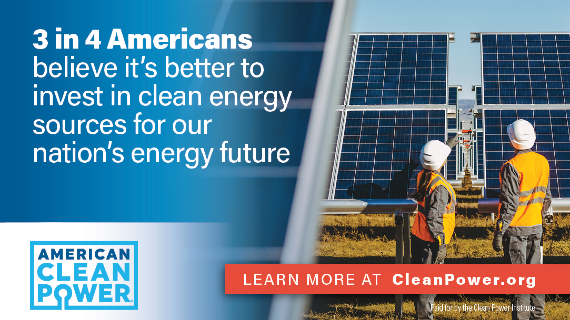 Clean energy sources like wind, solar and energy storage power American jobs and economic opportunity across the U.S. Clean energy is powering the future, and together, we are the future of power. Read more. 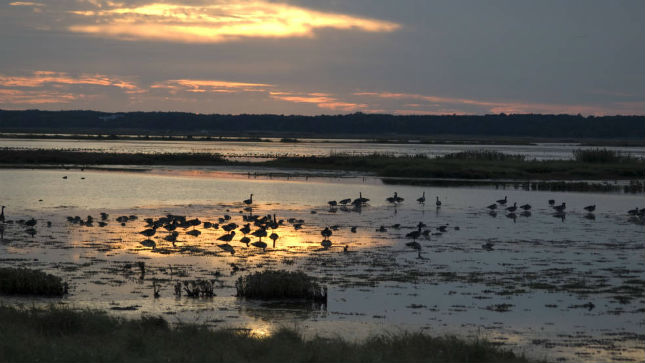 The first of the two rules, announced in December, would have curtailed the definition of “habitat” to pertain to areas that can currently support a species. Environmentalists pushed back on the move at the time, noting that it would exclude areas that could potentially support species in the future.

The second rule, finalized days later, would have barred FWS from granting critical habit protections to an area if an analysis determined it was of greater benefit not to provide them. These analyses would include impacts identified by private companies — something critics argued could tip the scales against conservation and in favor of industry.

But, the administration’s announcement didn’t deal with another Trump-era rollback of the Endangered Species Act, finalized in 2019. That rule weakened protections for threatened species.

This week, The Hill is putting on an event titled “Securing Energy Networks from Cyber Threats.” It will take place on Thursday, Oct. 28 at 2:00PM ET/11:00AM PT

As part of The Hill’s A More Perfect Union festival, lawmakers, security experts and energy leaders explore how to proactively safeguard water, power, gas, and other systems from next-generation digital threats and prevent disruptions to everyday life.

A MESSAGE FROM AMERICAN CLEAN POWER 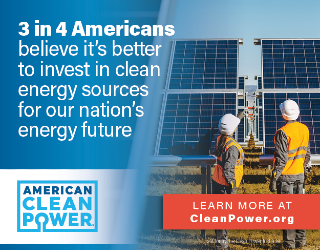 Clean energy sources like wind, solar and energy storage power American jobs and economic opportunity across the U.S. Clean energy is powering the future, and together, we are the future of power. Read more.

Brazil to seek zero deforestation by 2028, up from 2030, The Associated Press reports