Welcome to Tuesday’s Overnight Energy & Environment, your source for the latest news focused on energy, the environment and beyond. Subscribe here: thehill.com/newsletter-sign-up. 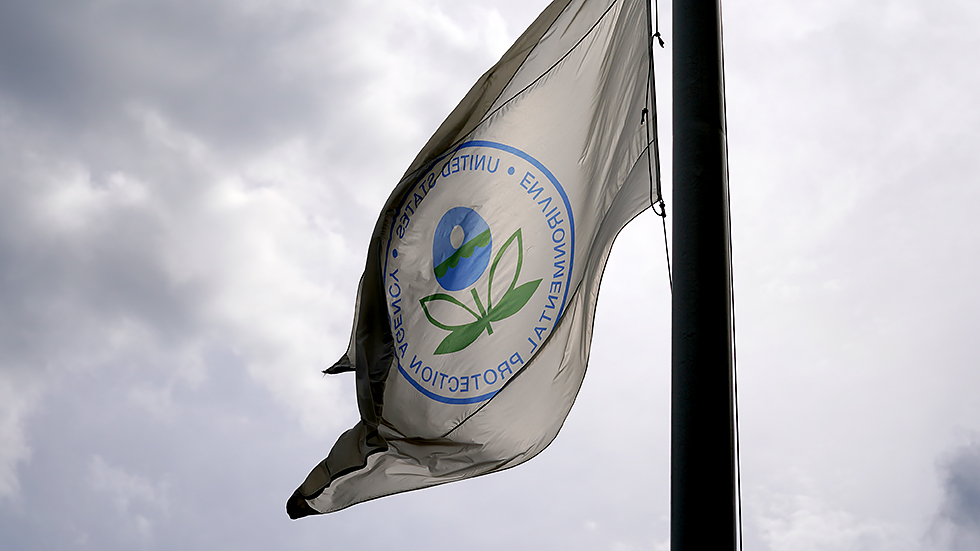 The Biden administration in a court filing Monday night indicated it will continue Trump-era regulations on greenhouse gas emissions from aircrafts.

The Environmental Protection Agency (EPA) made the filing Monday in a multi-state lawsuit brought in the waning days of the Trump administration. In the lawsuit, the EPA indicated it would not begin a new rulemaking process for the rule, proposed in July 2020.

In a statement, the EPA defended the move and said it understood the need for further action to reduce emissions from aviation.

“That is why the U.S. will press for ambitious new international CO2 standards at the upcoming round of ICAO negotiations, why in September the Biden Administration announced a series of actions aimed at boosting the development of sustainable aviation fuel, and why earlier this month the Biden Administration released the U.S. Aviation Climate Action Plan at COP26,” the statement said.

The agency added that it would explore possible other actions it can take under the authority of the Clean Air Act, which is independent of the International Civil Aviation Organization (ICAO) standards.

The Trump administration rule, which would implement standards from the ICAO, has been sharply criticized by environmental advocates, who note it would do little to meaningfully reduce aviation emissions. The agency itself wrote in 2020 that it was “not projecting emission reductions associated with today’s proposed GHG regulations.”

New draft reports from the Environmental Protection Agency (EPA) have found that two “forever chemicals” are more toxic than previously thought, and that one is likely carcinogenic to humans.

The drafts found the safe levels of ingestion for chemicals PFOA and PFOS are much lower than the agency had found in prior assessments.

The agency also found that PFOA is “likely” carcinogenic to humans. This is a step up from before, as it has previously said that there is “suggestive” evidence that the substance can cause cancer.

The latest findings come as part of an EPA effort to regulate the substances, with the agency saying that it will aim to finish drinking water limits for PFOA and PFOS in 2023.

Scott Faber, senior vice president for government affairs at the Environmental Working Group, told The Hill that the stronger toxicity finding is a sign that the agency will issue strong regulations.

“There’s no turning back. The evidence is now overwhelming, that PFAS is toxic at very low levels and that tens of millions if not hundreds of millions of Americans have unsafe levels of PFOA in particular in their drinking water,” Faber said. 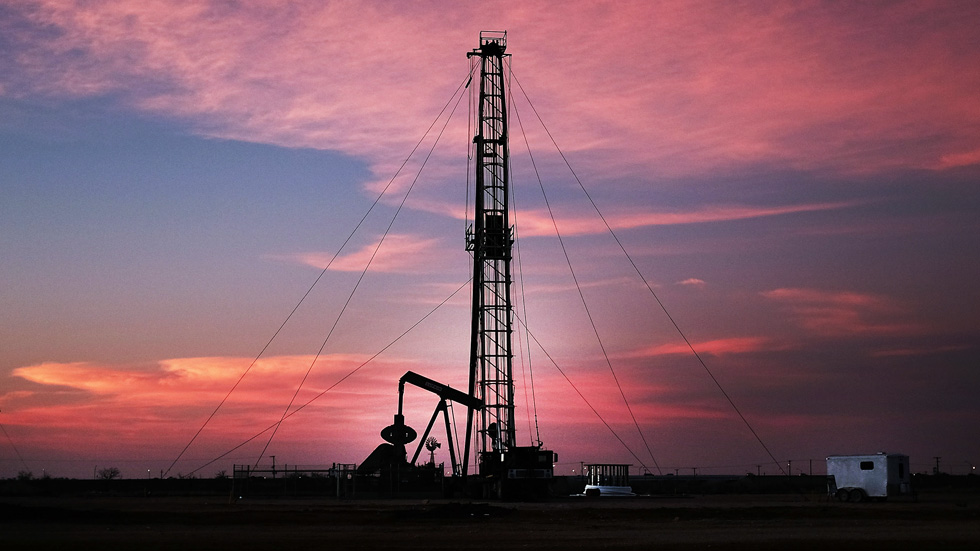 The Biden administration on Wednesday will hold its first sale for new oil and gas leases since implementing a now-reversed pause on lease sales earlier this year.

The sale will auction off more than 15,000 blocks in the Gulf of Mexico. The department is holding in response to a court decision halting its leasing moratorium after Republican-led states sued the administration over it.

Nevertheless, the sale is receiving pushback from environmentalists and some Democrats, who argue that if the lease sale is going to happen at all, it should do so under more stringent regulations.

House Natural Resources Committee Chairman Raúl Grijalva (D-Ariz.) lamented what he described as “lax” environmental and safety standards the leases would be operating under.

But, he said, he’d prefer the Biden administration hold off entirely while the department appeals the court decision rather than just do a modified sale.

“I think it should remain on hold,” he told The Hill.

Asked for comment, Interior spokesperson Melissa Schwartz declined to directly address the criticism. But she noted in a statement that the government is appealing the court decision and highlighted other efforts the department is taking to limit emissions related to future lease sales.

“The Department is complying with a U.S. District Court’s decision regarding Sale 257 while the government appeals the decision. At the same time, Interior is conducting a more comprehensive analysis of greenhouse gas impacts from potential oil and gas lease sales than ever before,” Schwartz said.

And finally, something offbeat and offbeat: Arma-geddon

These companies will cover abortion travel costs for employees