Today we’re looking at President Biden asking for an investigation of potential illegal activity in connection with gas prices, the official restart of oil and gas lease sales and the confirmation of the newest FERC commissioner. 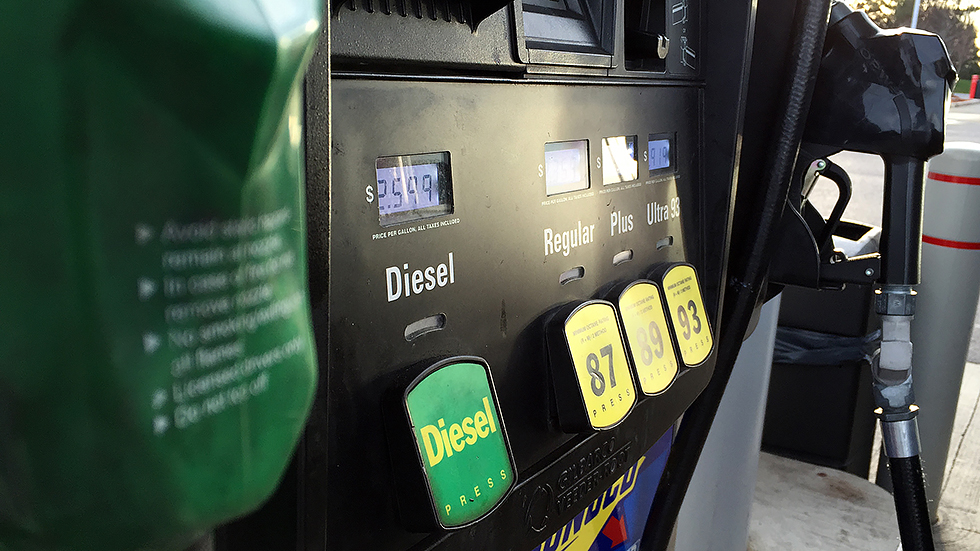 President Biden is asking the head of the Federal Trade Commission (FTC) to look into whether oil companies are illegally increasing prices as consumers face high costs at the pump.

“The Federal Trade Commission has authority to consider whether illegal conduct is costing families at the pump. I believe you should do so immediately,” Biden wrote in a letter to FTC Chairwoman Lina Khan on Wednesday.

They have announced plans to engage in billions of dollars of stock buybacks and dividends this year or next,” he wrote.

Gas prices rose 6.1 percent in October, according to the Labor Department, with prices about 24 percent higher than they were during the same month in 2019.

“The bottom line is this: Gasoline prices at the pump remain high, even though oil and gas companies’ costs are declining,” the president wrote.

The background: Biden has caught flak from Republicans over gas prices, which are rising ahead of the holiday season, when Thanksgiving travel is expected to return to near pre-pandemic levels. Republicans have focused on the issue especially heading into next year’s midterm elections.

The Biden administration on Wednesday auctioned off millions of acres in the Gulf of Mexico for oil and gas drilling, its first lease sale since taking office.

The administration initially wanted to institute a temporary pause on selling leases, but a court halted its moratorium, forcing it to begin auctioning off areas.

Nevertheless, the sale garnered ire from environmental advocates and some Democrats, who said the department should have modified it or waited for the results of an appeal.

What was for sale? The sale put up about 80 million acres for lease, but only 1.7 million were actually leased, with companies placing bids on just 308 out of about 15,000 blocks. Thirty-three companies participated in the sale.

The firms will pay a total of nearly $192 million to drill in the water, in addition to royalties for what they extract.

Many of the blocks went to major players in the industry, with ExxonMobil bidding on more than 90, Chevron placing more than 30 bids and BP placing nearly 50 bids.

Out of all the 308 blocks leased, only nine had more than one bid.

It’s not clear what changes, if any, will be implemented as a result of the Biden administration’s review of the federal oil and gas lease program, but Interior Secretary Deb Haaland has repeatedly called for taxpayers to receive a fair return on their investment.

The story so far: The effort to put a hold on new lease sales met with a backlash from congressional Republicans, and more than a dozen GOP-led states sued the administration. That led to a preliminary injunction that found “substantial likelihood” the executive branch lacks the authority to pause offshore oil and gas leasing.

Judge Terry Doughty of the Western District of Louisiana, a Trump appointee, argued in granting his injunction that the states were likely to face losses as a result of the leasing pause.

Louisiana Attorney General Jeff Landry’s office led the lawsuit. The state’s solicitor general Elizabeth Murrill told The Hill on Tuesday the pause would have had a negative impact on her state.

Read more about the sales here. 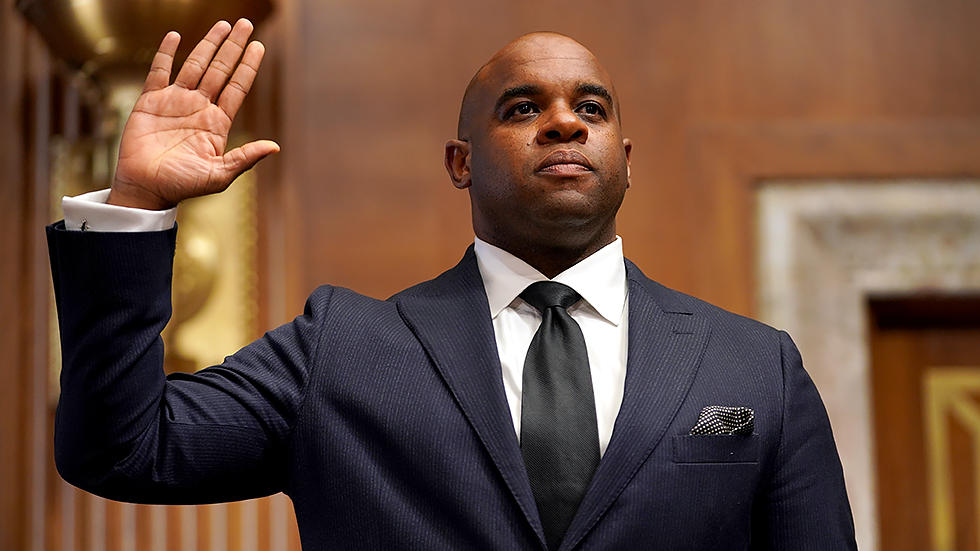 The Senate on Wednesday confirmed by a voice vote President Biden’s pick to fill an open seat on the Federal Energy Regulatory Commission (FERC) — a body that regulates pipelines, electricity markets and other forms of interstate energy transmission.

The chamber voted to confirm Willie Phillips Jr. to the position, alongside a slate of other nominees.

Phillips has served as a utility regulator in Washington, D.C. According to a White House announcement on his nomination, he has more than 20 years of legal expertise and has worked both as a regulator and in private practice.

Typically, voice votes signify that nominees are not controversial.

However, Phillips’s nomination did get some scrutiny from environmental activists who have raised concerns about whether he’s too supportive of utilities.

Testifying before Congress, Phillips said he would try to seek “balance” between reliability, affordability and sustainability.

“I believe that climate change is real. I believe that we have a moral and ethical obligation to address it,” he said, adding, “We have to have balance in our approach.”

Phillips’s nomination gives FERC a full complement of five commissioners and gives Democrats a 3-2 majority on the panel. The commission can’t have more than three regulators belonging to the same political party.

Read more about the confirmation here.

Protesters disrupt the world’s largest coal port: ‘This is us responding to the climate crisis’, The Washington Post reports

And finally, something offbeat and offbeat: We’re going to be honest with you, we’re running out of bear puns at this point