Today we’re looking at a new executive order on emissions from the federal government, the latest from Sen. Joe Manchin (D-W.Va.) on the methane fee and the environmental details in the final text of the National Defense Authorization Act. 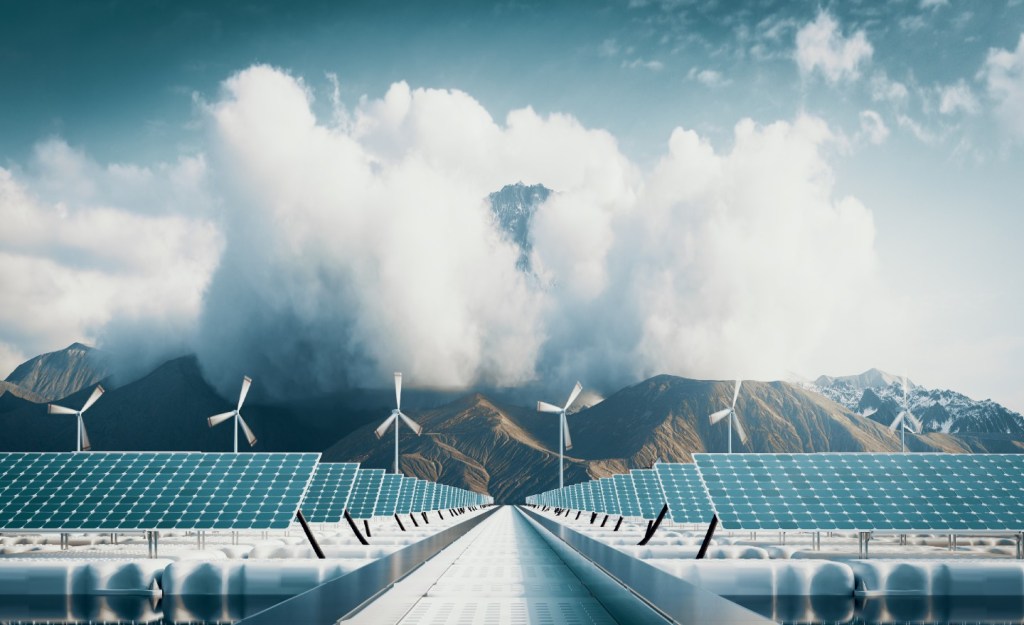 President Biden on Wednesday signed an executive order that directs the federal government to achieve net-zero carbon emissions by 2050.

The order also directs the federal government to use its purchasing power toward a goal of 100 percent carbon-free electricity by 2030, which is five years ahead of the administration’s target of 2035 for national carbon neutrality. It further directs the government to ensure demand is met by making at least half of that energy locally produced.

Under the order, the federal government would also reduce its operating emissions by 65 percent by 2030. This is also more ambitious than the administration’s stated goal of cutting emissions by half nationwide by 2030. However, the 2050 date for full carbon neutrality within the federal government matches the administration’s goal for nationwide net-zero emissions.

What else? Senate Environment and Public Works Committee Chairman Tom Carper (D-Del.) praised the order in a statement Wednesday afternoon, calling it “the right thing to do.”

The order “will move us closer to reaching our shared climate goals and strengthen our clean energy sector” as well as “enhance the implementation of our recently enacted bipartisan infrastructure bill, meaning more Americans getting to work in good-paying jobs,” Carper said in a statement.

The Delaware senator went on to say cooperation from states will be necessary to achieve the goals outlined in the order.

Read more about the order here. 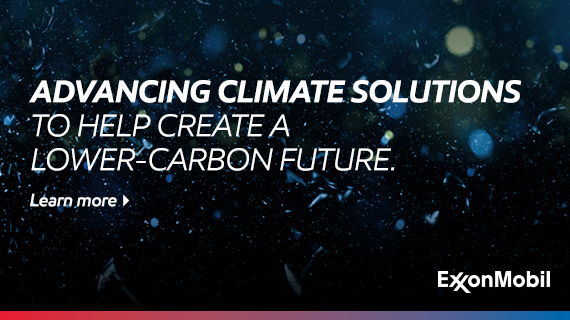 Industry and power generation account for nearly two-thirds of global CO2 emissions. At ExxonMobil, we’re collaborating on some of the world’s largest carbon capture and storage projects to help reduce industrial emissions at scale. 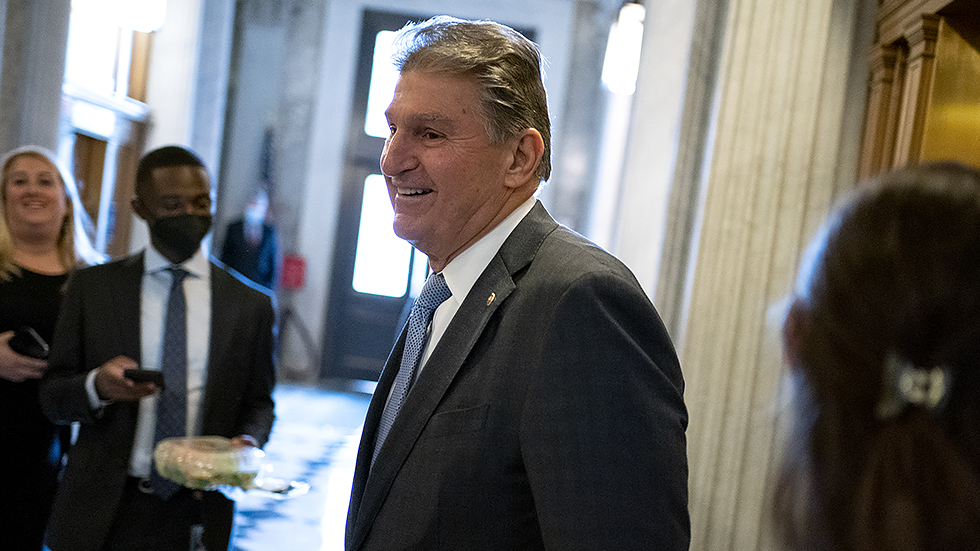 Sen. Joe Manchin (D-W.Va.) expressed some degree of openness to the latest iteration of Democrats’ proposed program to cut methane emissions from the oil and gas sector on Wednesday, telling reporters that “good adjustments” have been made.

“They’re working through that. I think they made some good adjustments on it,” said Manchin, a key Senate swing vote, when asked about the program.

But he suggested that some aspects are still under discussion.

Such as? “You’ve got to do one of two things. Do you want basically different things through regulations as far as EPA [Environmental Protection Agency], or do you want money? If they’re basically complying with the regulations, then you shouldn’t be subject to a fee, so we’re talking about different things like that,” Manchin said.

Methane is a planet-warming gas that is 25 times more potent than carbon dioxide over a 100-year period. In 2019, it made up about 10 percent of the country’s contribution to climate change.

Democrats have proposed a fee under which oil and gas companies would be fined for their excess emissions of the gas in their climate and social spending bill.

CLIMATE PROVISIONS IN THE NDAA

The House late Tuesday passed a compromise version of the annual National Defense Authorization Act (NDAA), which funds and sets the budget for the military.

The nearly $800 billion bill, which now heads to the Senate, contains a number of environmental provisions including: 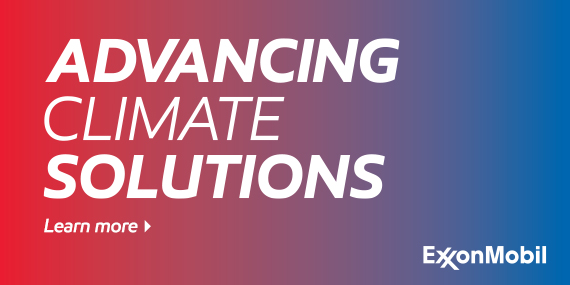 And finally, something offbeat and off-beat: Busted.