Today we’re leading with lead and also looking at the Biden administration’s moves on banking and showerheads. 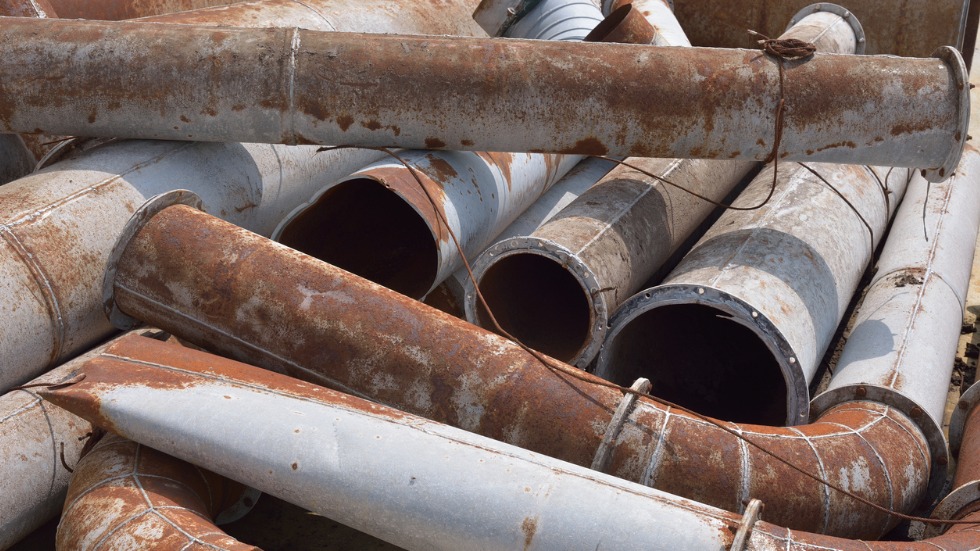 The Biden administration released a new plan for removing the country’s lead pipes on Thursday and also said that it would allow a long-delayed Trump administration rule to take effect.

As part of the plan, the Environmental Protection Agency (EPA) will “begin to develop” new regulations for lead pipes, according to a fact sheet.

In the meantime, a senior administration official told reporters on Wednesday, a twice-delayed Trump rule concerning lead pipes will be allowed to take effect.

So, what do they think of the Trump rule? The official said that overall, the Biden administration feels the rule is “more protective” than what was previously in place, touting a provision in the Trump rule requiring utilities to create inventories.

But they also raised concerns about the rule, which did not, as some environmentalists had hoped, lower the level of lead concentration in the water at which cities need to take preventative action.

The official also expressed concern about the Trump rule’s “lack of a requirement” to remove 100 percent of lead pipes.

The administration provided few details on what its own forthcoming lead rule would entail, but the official said it will require “100 percent of lead service line removal as quickly as is feasible.”

So what might be in this forthcoming rule? A notice from the EPA listed considerations including: “improving” ways to identify and trigger action in at-risk communities and “equitably” improving protections for communities that can’t afford to replace  their pipes.

It also said that  stakeholders were concerned that the Trump-rule didn’t lower the level of lead at which action is needing, saying that the agency should consider setting a standard limiting lead concentration to 5 parts per billion (ppb) in drinking water systems.

These individuals also said that  the agency should reduce the level that compels action if it doesn’t set this standard.  But, the agency doesn’t necessarily have to abide by the stakeholder comments.

Read about what else the administration is up to on lead here. 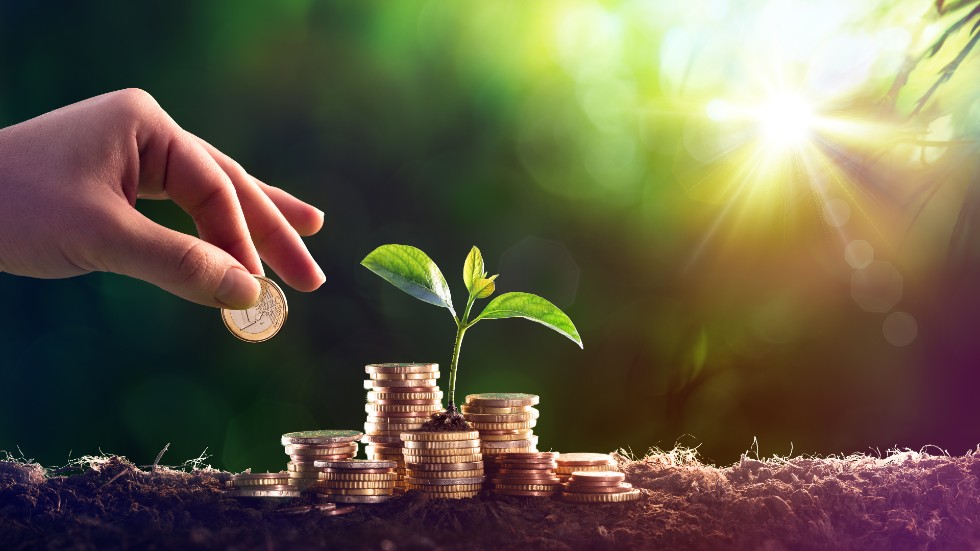 The Office of the Comptroller of the Currency (OCC) on Thursday proposed the first-ever federal climate guidance for banks.

The guidance would be used to identify and manage risks relating to climate change or ecological disaster at any national bank or other OCC-governed institution with more than $100 billion in assets.

In a list of principles, the OCC said financial institutions should incorporate climate-related risks into determining bank strategies and operations, as well as how those risks could affect stakeholder expectations.

Spend your Valentine’s Day thinking about the climate: The comment period for the proposed guidance ends Feb. 14 of next year.

Read more about the guidance here. 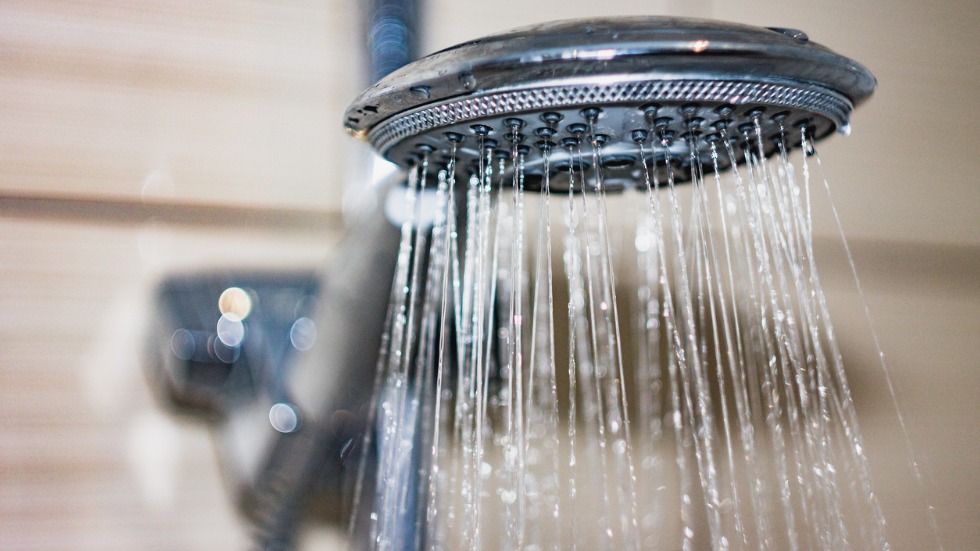 The Energy Department on Tuesday announced a rollback of a Trump-era rule that had loosened restrictions on water flow in showerheads.

The new rule restores regulations on how much water can be carried through showerheads. Under the earlier rule, the entire shower was considered under rules restricting flow to 2.5 gallons per minute. The Trump revision changed the definition of “showerhead” to

every nozzle in a single product, meaning a single shower fixture could carry two or three times the previous limit in some cases.

The restoration is not projected to have major impacts on the showerhead market. The earlier revision came amid frequent complaints from Trump himself that current showerheads did not carry enough water.

The Obama-era rule was an update of 1994 regulations, meant as an update to reflect the manufacturing of shower fixtures with multiple nozzles

Read  more about the reversal here.

President Biden’s $2 trillion climate and social spending bill, which appeared to have strong momentum when it passed the House a month ago, now appears to be in real danger of collapsing in the Senate.

Democratic senators now concede there is no chance of passing the Build Back Better Act before the end of the year, as they had hoped.

A Senate Republican aide on Thursday said that Senate Majority Leader Charles Schumer (D-N.Y.) and Republicans are close to a deal to confirm a bloc of nominees and hold some others over until January, which would clear the Senate calendar for the rest of 2021 and allow senators to go home for Christmas.

But more importantly, there is also a chance the entire Build Back Better bill will have to be reworked to accommodate Sen. Joe Manchin’s (D-W.Va.) opposition to including a one-year extension of the expanded child tax credit in the bill.

Manchin says he does not oppose the tax credit, which he has backed in past legislation. But he argues that because the credit is likely to be renewed over the next decade, its true cost is not reflected in the current bill’s official Congressional Budget Office score

The West Virginia senator wants the bill to reflect the 10-year cost of the tax credit, which would require other tax hikes or spending cuts to prevent the official cost of the bill from rising heavily.

With the Senate evenly divided, Democrats acknowledge they can’t move forward without Manchin and the bill will have to wait until 2022.

BUT IF THEY WORK IT OUT, THERE’S SOME NEW CLIMATE TEXT

Legislative text released by Senate Democrats proposes to retain a key climate program in their climate and social spending bill as they prepare to face the Senate parliamentarian.

The text released by the Senate Environment and Public Works Committee presents a methane reduction program that’s virtually identical to the House version.

But the committee noted in a statement that the overall text “may be revised” after conversations with both “interested Senators” and the parliamentarian — who acts as a referee of sorts to determine whether the legislation complies with Senate rules.

The text also increases funding for a program that would pay for increased infrastructure for zero-emissions vehicles. The program, part of the $27.5 billion Greenhouse Gas Reduction Fund, would see a funding increase from $2 billion to $3 billion under the committee’s text, the aide told The Hill.

The committee text would also more than double available grants for low-carbon construction materials, from $900 million to $2 billion.

Read more about what’s in the committee’s proposal here.

And finally, something offbeat and off-beat: There goes the neighborhog.