Today we’re looking at possible ways around Joe Manchin’s opposition to major environmental legislation, new research on how to decarbonize transportation and another EPA reversal of a Trump-era policy. 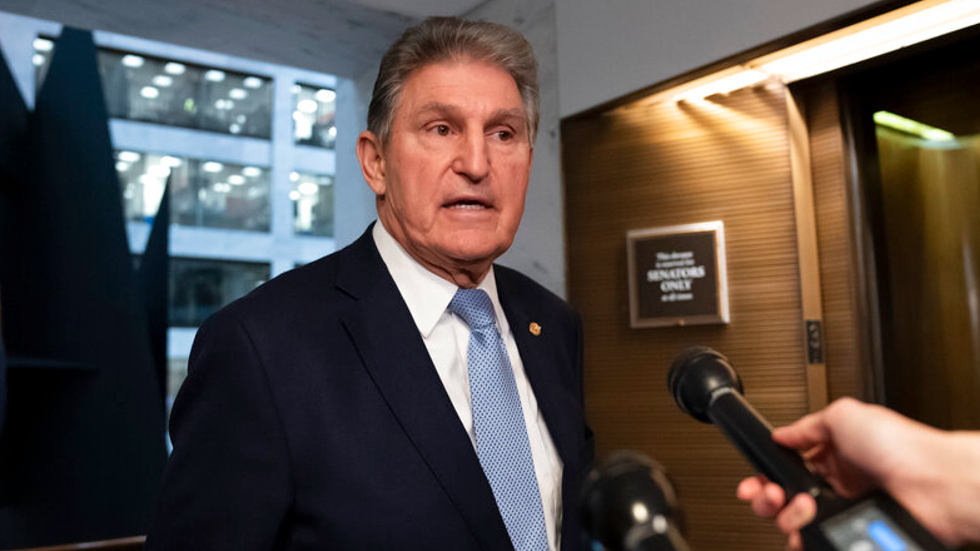 The Build Back Better agenda represented the best hope for legislation action on climate change, and without Manchin’s support it is unclear how any major legislative progress can be made next year.

It could also set efforts back for years going forward, too, given the odds of a GOP takeover of the House and possibly the Senate after the midterms. A GOP Congress would not be expected to tackle the issue of climate change aggressively if at all.

So is that it? Advocates for the Build Back Better bill urged the administration to restart talks with Manchin despite his position.

“I do think that the negotiations can continue. And I also think that we have to get to ‘yes’ ” said Melinda Pierce, legislative director for the Sierra Club.

She said the only pathway to a 50 percent reduction in carbon emissions by 2030 was through a Build Back Better-like bill.

Ben Pendergrass, senior director of government affairs for Citizens’ Climate Lobby, said he was similarly hopeful at least some form of the bill’s climate ambitions could survive.

“We can’t let this moment pass and be beholden to a certain deadline,” he said. “So even if it takes a little bit longer, and we need to have some hearings, and do some tweaks or changes or additions to the policy, we should do those things,” he said.

What does Congress think? The White House hasn’t given up on reviving the bill, but doing so may be a long-shot and some lawmakers are talking about different efforts.

In an interview with The Hill, Rep. Jared Huffman (D-Calif.) did not rule out passing parts of the reconciliation bill piecemeal. He said if he had to identify the most important climate provision, it would be the bill’s tax credits.

“That’s where the biggest part of the emission reduction is concentrated,” he said, before adding: “I would love to be able to do the other pieces as well.”
Read more about the possibilities here.

Using funds on highways could up emissions 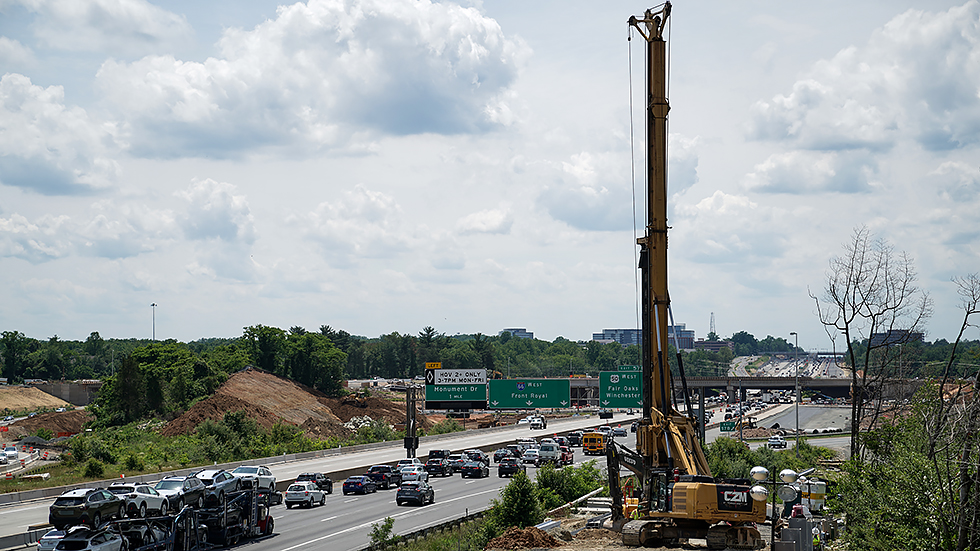 The recently passed bipartisan infrastructure bill could increase carbon dioxide emissions from the transportation sector, according to research from the nonpartisan Georgetown Climate Institute.

The $1 trillion package has been touted as a major step forward in the decarbonization of transportation, and the research found that it could accomplish that if it prioritizes electrification and road maintenance. However, an approach that involves building new roadways and adding lanes to existing ones could create a phenomenon known as “induced demand”— in other words, the existence of those new roads would induce more people to drive on them, creating further emissions.

By the numbers: While the bill allocates just under $600 billion for “surface transportation” spending, its specific uses would largely be at the discretion of individual states. Georgetown researchers mapped out two possible scenarios based on this flexibility. In the higher-emission scenario, 27 percent of the surface transportation money goes to expanding highways compared to 23 percent for maintenance.

Either scenario could bend the existing baseline trajectory of emissions in either direction, according to the research. Under the high-emission scenario, emissions could increase from that baseline by up to 1.6 percent, whereas under the low-emission scenario they could fall up to 1.6 percent over the next five years. This is about the equivalent of 4.5 million passenger vehicles’ annual emissions.

Read more about the research here. 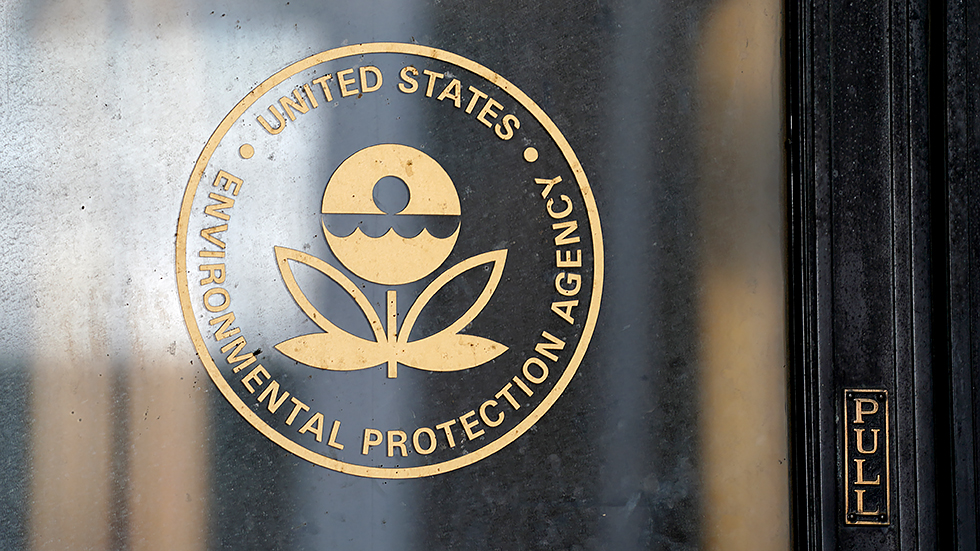 The Environmental Protection Agency (EPA) on Wednesday proposed the withdrawal of a Trump-era rule that gave the state of Oklahoma jurisdiction over certain environmental issues on tribal lands.

Last October, the EPA granted the state’s request for such jurisdiction under a carve-out from a 2005 law that grants the state environmental oversight “in the areas of the state that are in Indian country, without any further demonstration of authority by the state.

Gov. Kevin Stitt (R) submitted the request shortly after the Supreme Court’s Oklahoma v. McGirt decision, in which the high court ruled 5-4 that much of eastern Oklahoma was legally part of the Muscogee (Creek) Nation reservation.

Since then, the EPA said in a statement that it has extensively consulted with representatives from the Sooner State’s 38 tribal nations, in addition to holding meetings between agency leadership and eight individual tribes. The agency faulted Trump-era leadership for what it said was “abbreviated” consultation on the matter with tribes that lasted under a month.

The EPA will accept comments from stakeholders on the proposal through Jan. 31, with the state retaining the authority granted by the 2020 decision in the meantime.

“Today’s action reflects careful consideration of their concerns and our commitment to ensuring robust consultation on all policy deliberations affecting Tribal nations,” Assistant Administrator for International and Tribal Affairs Jane Nishida said in a statement. “EPA appreciates the invaluable input we received from Oklahoma Tribes this year and looks forward to continuing dialogue with all parties to inform an effective and durable framework for environmental protection within Indian country.”

Read more about the proposal here.

And finally, something offbeat and off-beat: Good girl.