Today we’re looking at a new environmental position for former EPA head Andrew Wheeler, new research on how many Americans are vulnerable to climate change and Utah’s plans to address a looming water crisis. 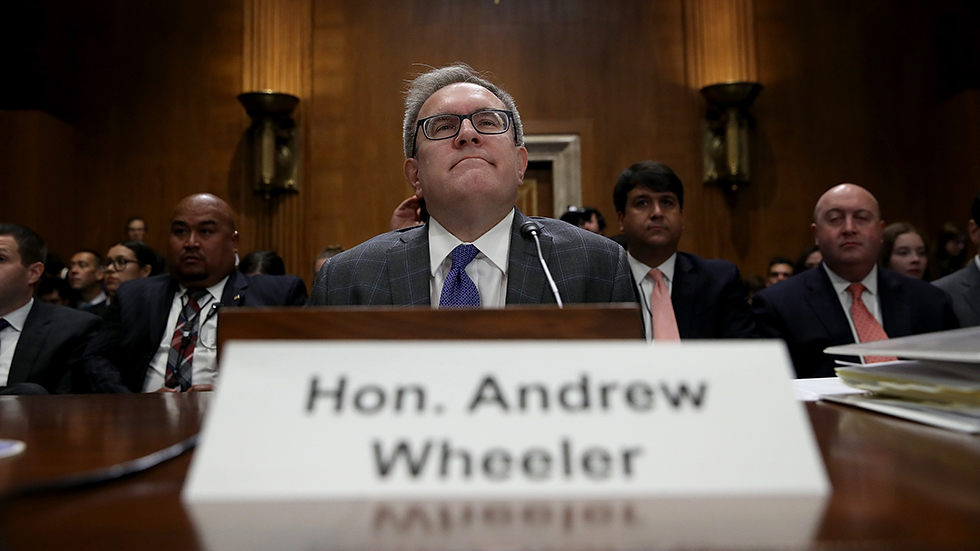 Wheeler, a former energy industry lobbyist, served as EPA chief during the Trump administration from 2019 to 2021. Since leaving the position, he has worked as a visiting fellow at the conservative Heritage Foundation as well as the pro-Trump America First Policy Institute’s Center for the Environment.

The appointment was first reported by Politico.

A tale of two administrators: Wheeler’s tenure was largely marked by a loosening of environmental and energy regulations, many of which his successor, current EPA Administrator Michael Regan, has taken steps to undo.

In 2021, Regan reformed an advisory panel of scientific experts on particulate matter air pollution after Wheeler dissolved it in 2018 while he was acting administrator. Wheeler also declined to tighten the Obama administration’s air quality standards for soot, which Regan has since pledged to review.

“As head of EPA under former President Trump, Wheeler did nothing more than cater to corporate polluter interests time and time again, putting their welfare ahead of our environment and Americans’ health,” Michael Town, executive director of the Virginia League of Conservation Voters, said in a statement. “This is hands down the most extreme nomination for an environmental post in Virginia’s history and the absolute worst pick that the Governor-elect could make.”

Rep. Don Beyer (D-Va.), meanwhile, called Wheeler an “anti-environment ideologue” and noted that he was not among the Cabinet officials who resigned following the events of Jan. 6, 2021.

Read more about the appointment here. 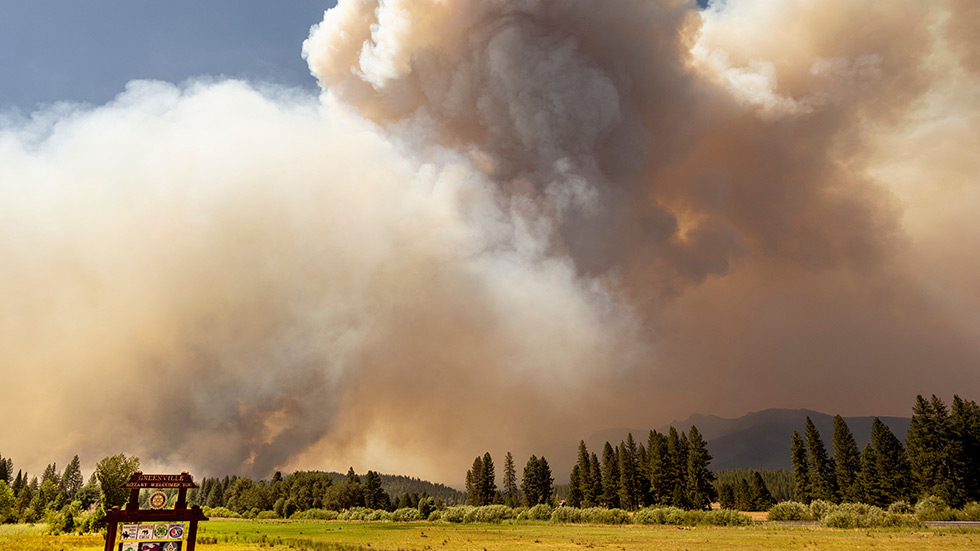 More than 4 in 10 Americans lived in areas that were hit by climate disasters in 2021, according to an analysis by The Washington Post.

The analysis of federal disaster declarations showed more than 40 percent of Americans experienced a climate disaster, which killed at least 656 people.

The Federal Emergency Management Agency recorded eight declared statewide emergencies from climate disasters, the most since 1998, according to the Post.

However, in 2021 there were fewer climate disasters in individual counties compared to previous years.

The data follows another analysis done by the Post over the summer that showed more than 30 percent of Americans experienced a climate disaster in the summer of 2021.

Climate disasters have cost the U.S. billions of dollars as many scientists predict the situation will get worse due to climate change.

Read more about the study here. 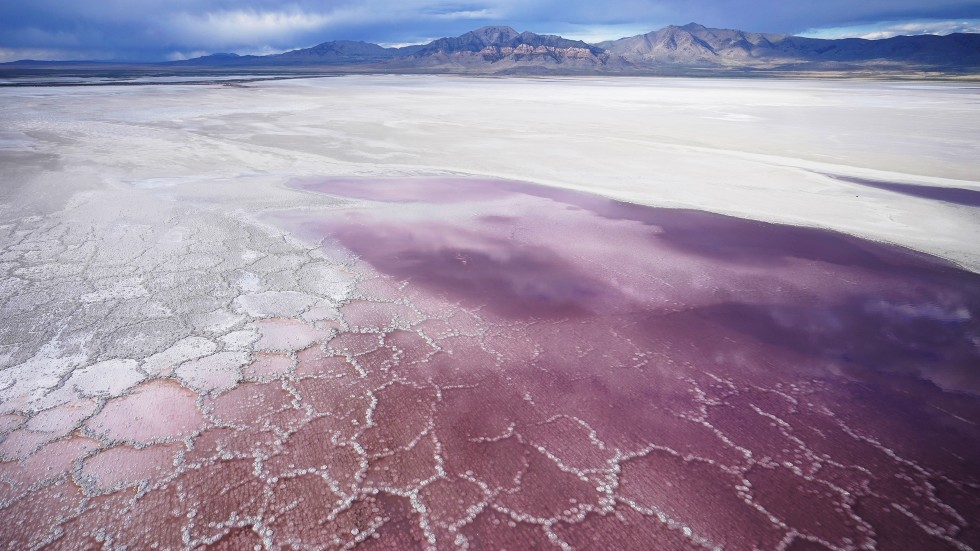 Utah Gov. Spencer Cox (R) unveiled his $25 billion budget proposal last month near what was once the shore of the Great Salt Lake. But instead of waves lapping behind him, the waterline was barely visible in the distance.

One of the longest periods of prolonged drought in modern memory has shrunk the lake by more than 10 feet in recent decades, just one barometer in parched Western states that are feeling the increasingly dire effects of a changing climate that is sapping reservoirs, contributing to extreme fires and reducing snowpack and river flow.

The drought is now challenging some of the fastest-growing states in America, including Utah, Arizona, Nevada and Colorado, where the future of both the urban and agricultural economy is now coming under pressure.

“Utah’s future is directly dependent on our ability to meet the needs of our citizens, and that water need is the greatest,” Cox said in an interview. “We’ve actually had a surplus of water for generations, and for the first time since those early settlers came and started building reservoirs, that is no longer true. We no longer have surplus water.”

Cox has proposed using $500 million in federal funding — about 2 percent of the state’s overall budget — on water conservation projects. About half of that money would go to measuring the amount of water used on agriculture, which can significantly reduce water usage.

Read more about the proposals here.