A battle is brewing in Virginia’s legislature over Andrew Wheeler, who served as former President Trump’s EPA chief and has been selected to serve in Virginia Gov.-elect Glenn Youngkin’s Cabinet. 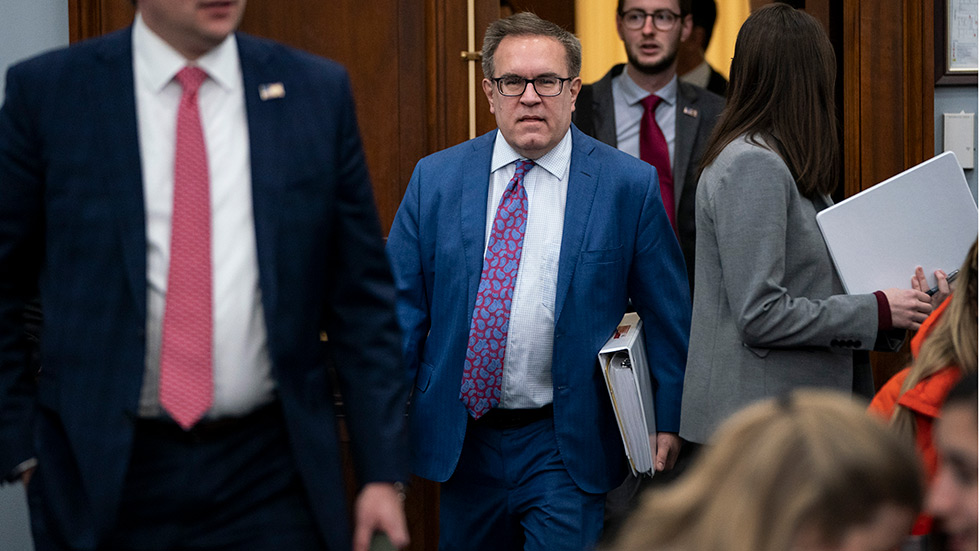 Although Republicans regained control of the state House of Delegates in November’s elections, Democrats retain a two-vote majority in the state Senate. Confirmation fights are uncommon in the legislature, but Wheeler’s record at the EPA has made him a lightning rod among environmental advocates.

A look at Wheeler’s record: At the EPA, Wheeler, a onetime coal lobbyist, loosened a number of environmental regulations, particularly those pertaining to greenhouse gas emissions, and sought to advance rules that placed limitations on the use of scientific studies that did not make all of their data public.

For his part, Youngkin largely kept former President Trump at arm’s length during his gubernatorial bid, even as his opponent, former Gov. Terry McAuliffe (D), sought to tie the two together. In an interview Friday, Virginia state Sen. Lynwood Lewis (D) said the nomination of Wheeler sent the wrong message on that front.

Digging up the past: “I would think that we would all be better served, especially the governor-elect, if we would put the Trump years behind us and start moving forward,” Lewis told The Hill. “And this just sends a very troubling message in the early days of [Youngkin’s] administration.”

“The Trump administration was not necessarily environmentally sensitive or friendly. [Wheeler] was the point of the spear of those efforts. And so for that to come to Virginia is something that causes us all here a great deal of concern,” he said.

Asked if the caucus has the votes to defeat the nomination, Lewis said, “We do.”

And some of the state’s more moderate Democrats are among those expressing opposition to Wheeler’s nomination.

In an interview with The Hill on Friday, moderate state Sen. Joe Morrissey (D) said he “won’t be supporting him.” 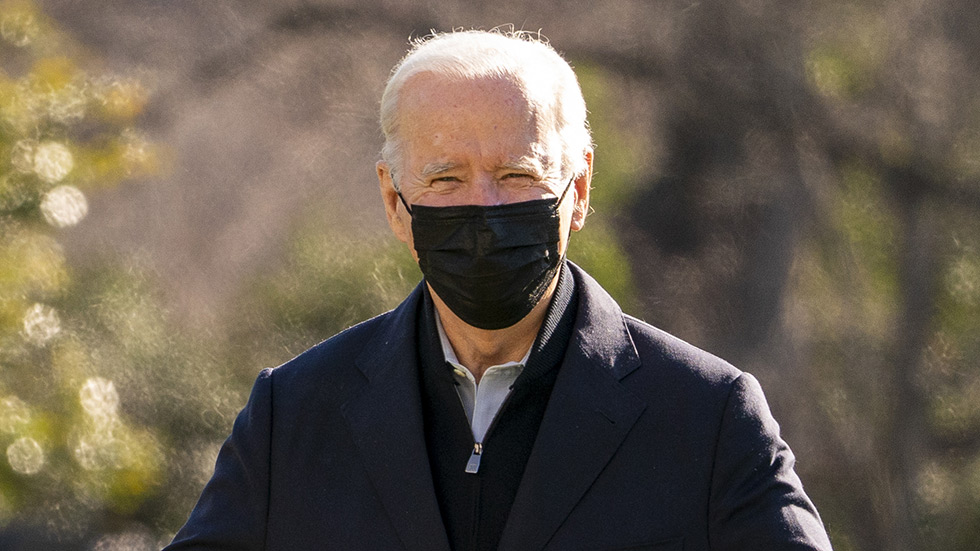 President Biden on Friday headed to Boulder, Colo., to survey damage from a major wildfire that destroyed about 1,000 homes.

Biden is slated to tour the area and join Rep. Joe Neguse (D) and Gov. Jared Polis (D) and discuss “urgently needed federal support,” according to the lawmaker’s office.

The fire burned across more than 6,000 acres, and human remains have been found in its wake.

Biden issued a disaster declaration over the event last weekend.

The Biden administration this week officially proposed to block new mining and drilling on 351,000 acres near Chaco Canyon for 20 years — taking a step toward protecting a New Mexico site with tribal significance.

The proposal comes after the administration in November announced its intention to withdraw the lands from mining, establishing a 10-mile buffer around Chaco Canyon, which itself is already proteced as a National Historical Park.

But, this week, the administration also said that it will, for two years, block the sale of new oil and gas leases and establishment of new mining claims.

The Bureau of Land Management said in the statement that neither the two-year “segregation” nor the proposed 20-year withdrawal will impact existing leases or rights.

It also launched a 90-day comment period on the proposal to block new mining and drilling in the area and will hold public meetings on the matter.

President Biden on Friday announced that he will nominate Alice Hill, as the Federal Emergency Management Agency’s deputy administrator for resilience, setting her up to lead an office whose purview includes preparedness for climate-related and other natural disasters.

She has previously been a special assistant for then-President Obama and served as senior director for resilience policy on the National Security Council, according to the White House.

And finally, something offbeat and off-beat: Dream job.

That’s it for today, thanks for reading. Check out The Hill’s energy & environment page for the latest news and coverage. We’ll see you on Monday.