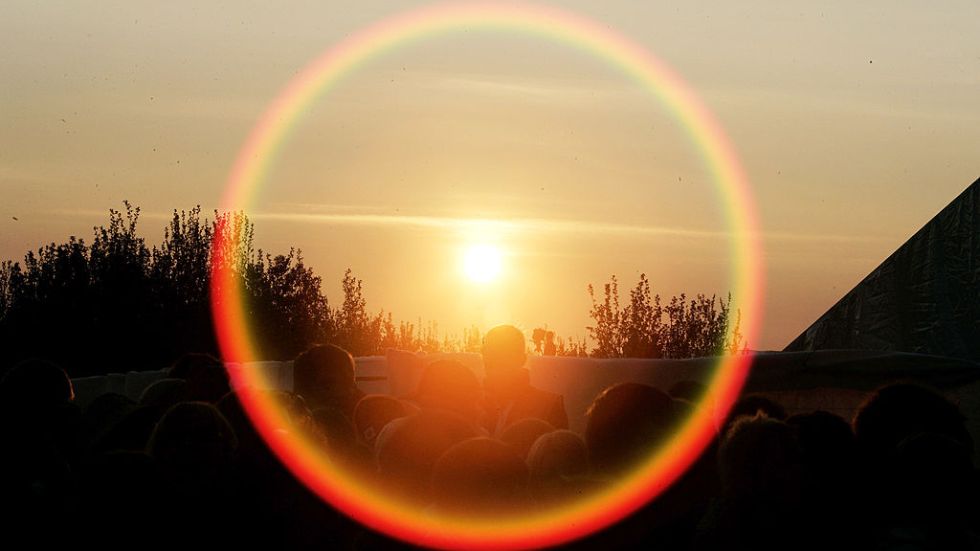 The past seven years were the warmest ever recorded, with 2021 the sixth-hottest year, new federal data shows.

NASA Administrator and former Florida Sen. Bill Nelson (D) said in a statement that the news “underscores the need for bold action to safeguard the future of our country – and all of humanity.”

NASA similarly found that global temperatures were 1.5 degrees above the average temperatures from 1951-1980.

The analysis also found that ocean heat content, or the heat stored in the ocean’s upper levels, hit an all-time high last year after also breaking the record the previous year. 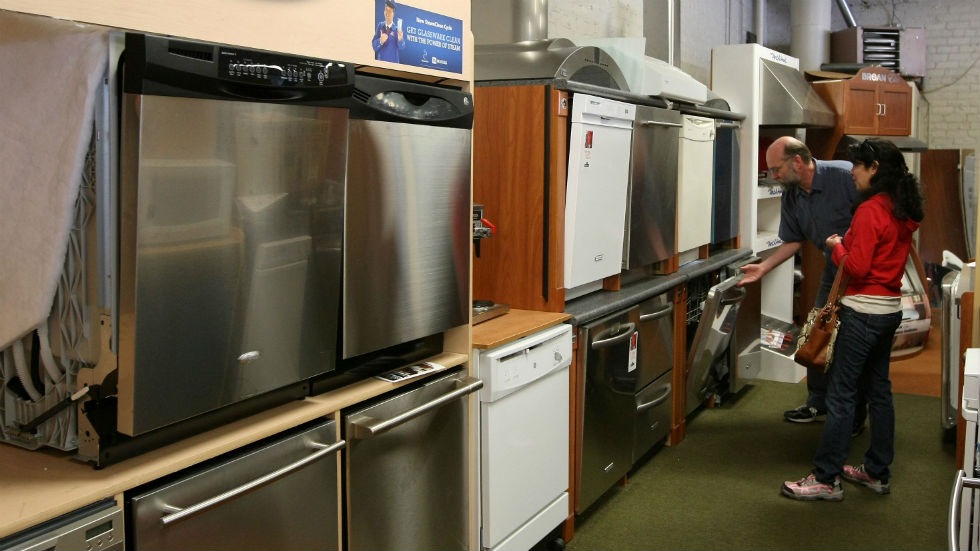 The Biden administration this week reversed a Trump-era rule exempting quick dishwashers, as well as clothes washers and dryers, from efficiency regulations.

The creation of these separate classifications for “shortcycle” appliances exempted them from efficiency regulations.

And they weren’t alone! They were part of the previous administration’s pushback against efficiency regulations, also going after lightbulbs and showerheads.

The Biden administration has worked to reverse these efforts.

In its new rule reversing the Trump-era efforts, the Biden administration said it does not believe new products with short cycles have entered the market after the Trump rules, meaning the change will not impact existing products.

The Biden administration is hoping to hire more than 1,000 workers to help with climate change solutions as part of a newly announced “Clean Energy Corps.”

Energy Secretary Jennifer Granholm said in a video announcing the effort that this group will work on projects like deploying clean energy and designing electric vehicle charging networks.

This is the biggest staffing expansion at the Energy Department since it was established in 1977, the department said in a statement.

The department added that funding for the corps will come from $62 billion that came from the bipartisan infrastructure law.

Sounds kind of familiar…The program appears to mirror Democrats’ proposed Civilian Climate Corps — an idea that would hire workers to fight climate change and has generated enthusiasm among progressives. Such a program would be established by the Democrats’ currently stalled social and climate spending bill, so its future is unclear.

As part of the Clean Energy Corps, the administration is hiring workers from a variety of backgrounds including physical science and engineering in addition to business administration and project management.

In a statement, Granholm described the project as an “open call for all Americans who are passionate about taking a proactive role in tackling the climate crisis and want to join the team that is best positioned to lead this transformative work.”

Read more about the program here.

IS IT A NO, BRAINARD?

Federal Reserve board member Lael Brainard sought to assure Republican senators Thursday that the central bank would not cut off financing to the fossil fuel industry or penalize banks who serve it if she becomes the bank’s No. 2 official.

During a confirmation hearing before the Senate Banking Committee, Brainard insisted the Fed would not attempt to craft climate policy as it studies the potential financial risks of climate change despite intense GOP blowback to those plans.

“We would not tell banks which sectors to lend to or which sectors to not lend to, but we do want to make sure that they are measuring, monitoring and managing their material risks in many large financial institutions,” Brainard said.

If you haven’t been following: Brainard, a Democrat, was nominated by President Biden last month to serve as Fed vice chair after serving on the bank’s board of governors since 2014. She is the sole Democrat on the Fed board and would serve beside Fed Chairman Jerome Powell — a Republican renominated by Biden — if he is also confirmed for another term by the Senate.

While Brainard may not need any GOP support to be confirmed in a Senate narrowly controlled by Democrats, Republican concerns about her approach to climate-related financial risks could impede her path to the vice chairmanship.

Brainard has supported the Fed’s efforts to more closely study the ways that climate change and the global attempt to curb greenhouse gas emissions could affect the financial system. The Fed has set up several committees to analyze climate-related financial risks and is exploring ways to make sure the banks it supervises are prepared for those threats.

Both Brainard and Powell have ruled out penalizing banks for funding or financing fossil fuel projects — ideas strongly supported by environmental activists and progressives. Even so, Republicans have claimed the Fed will inevitably begin cracking down on oil and gas if it begins to analyze climate risks.

And finally, something offbeat but ON-beat: some things are truly puzzling.

That’s it for today, thanks for reading. Check out The Hill’s energy & environment page for the latest news and coverage. We’ll see you on Friday.