Today we’re looking at a new report on how biodiversity loss could affect GDP and the latest round of winter weather’s effects on flights and power.

Nearly half of GDP in cities at risk 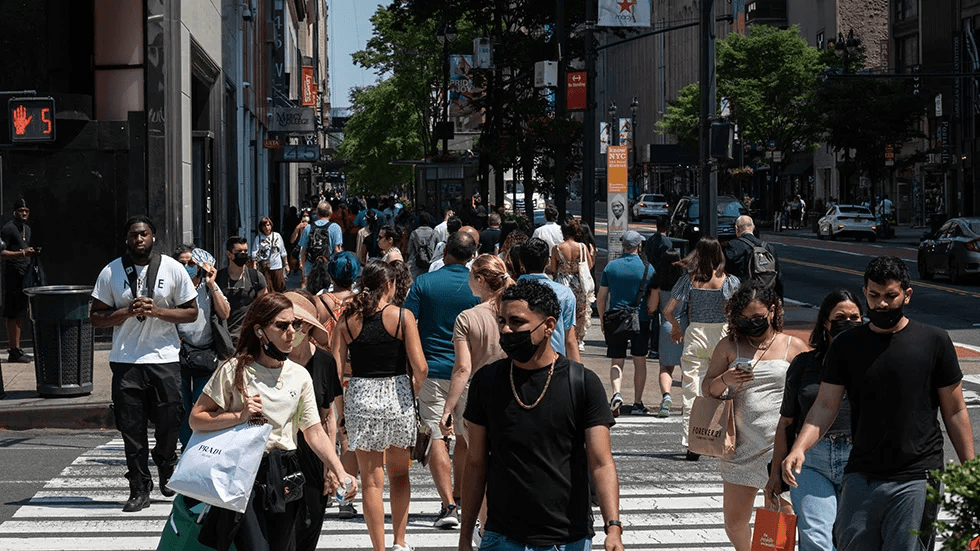 Loss of biodiversity and nature could put up to $31 trillion of cities’ gross domestic product (GDP) at risk, according to research released Monday by the World Economic Forum.

More than 70 percent of the 576 biggest urban centers worldwide, comprising more than 1.4 billion people, are at elevated or extreme risk from environmental hazards like pollution, water contamination or extreme heat, according to the report.

About $31 trillion of their GDP, or 44 percent, is at risk from these losses. Although this is below the global average of 50 percent, the losses would trickle down to other regions due to the numerous sectors that are headquartered in cities, such as utilities, transportation and shipping.

What are the specific risks?  The report identified flooding as the foremost natural risk for more than 1,600 cities worldwide. Loss of coastal habitat is a major contributor to this risk, according to the report.

And the poorest residents bear the greatest risk, with the World Bank estimating that the 600 million people most at risk are below the poverty line.

Air pollution and lack of green space in cities is also a major environmental risk and financial drain, according to the report. In southern and eastern Asia and the Pacific, exposure to air pollution costs the equivalent of 7.5 percent in regional GDP.

Urban centers represent more than 75 percent of carbon emissions worldwide, and the capital allocated for urban climate finance is far below the estimated amount necessary, according to the report. The 2021 State of Cities Climate Finance Report found $384 billion in climate finance went to urban areas in 2017-2018, compared to an estimate of $5 trillion needed.

So what’s the solution? The report estimates that sustainable development in these areas could create enough jobs and capital to offset these risks.

Sustainable transportation infrastructure alone could create 21.6 million jobs by 2030, according to the report, with another 11.66 million created by more sustainable handling of waste.

‘Miserable’ Monday at US airports 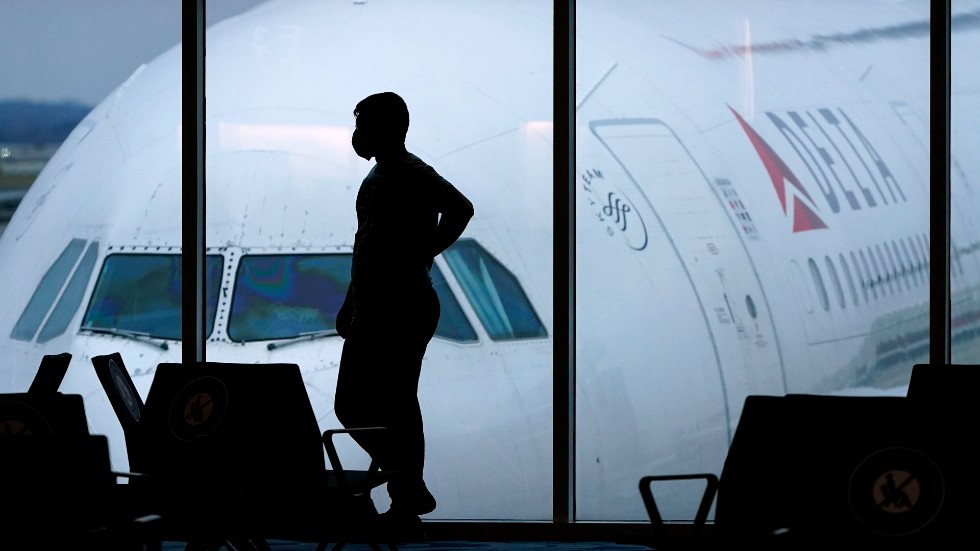 Winter storms that began across the Eastern U.S. this past weekend have caused thousands of flight cancellations and power outages across the region.

More than 5,000 flights flying into, out of or within the U.S. were canceled on Sunday and nearly 10,000 were delayed, according to FlightAware’s live cancellation statistic. As of Monday morning, more than 3,000 additional U.S. flights have been canceled and another 3,000 delayed.

Charlotte’s airport issued a winter weather advisory on Monday morning saying most airlines would continue resuming operations throughout the day, but advised customers to check with their specific carriers — and be cautious of black ice when traveling to the airport.

Read more about the cancellations here.

More than 170K without power 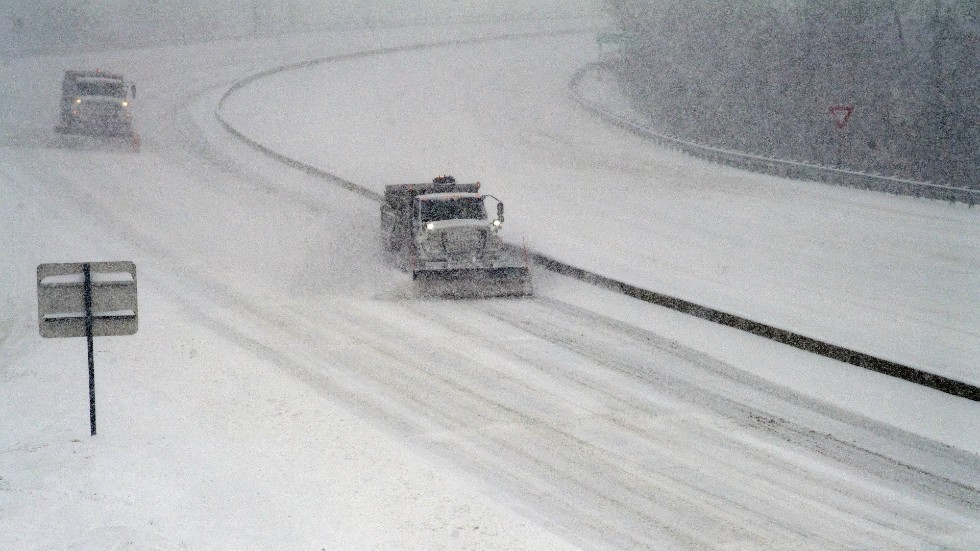 More than 170,000 people in the eastern United States did not have power on Monday morning after a massive winter storm slammed the region.

The most outages as of 10:15 a.m. Eastern time were reported in New York, Massachusetts, Pennsylvania, Kentucky, West Virginia, Virginia, North Carolina, South Carolina and Georgia, according to PowerOutage.us.

Florida experienced a tornado amid the winter storm, with winds reaching 118 miles per hour, according to the AP.

According to the National Weather Service, the winter storm is expected to move into southeastern Canada by Tuesday, with light snow continuing to fall in part of the Central Appalachians.

Monday’s outages come after more than 750,000 people lost power earlier this month when a winter storm pummeled the South and mid-Atlantic.

Read more about the outages here.

Biden’s climate agenda is stalled in Congress. In Hawaii, one key part is going ahead (NPR)

And finally, something offbeat and off-beat:  A-dressing a big concern