Today, we’re looking at the Biden administration’s green buildings initiative, another round of Oversight requests for Big Oil testimony and more criminal investigator hiring at the EPA. 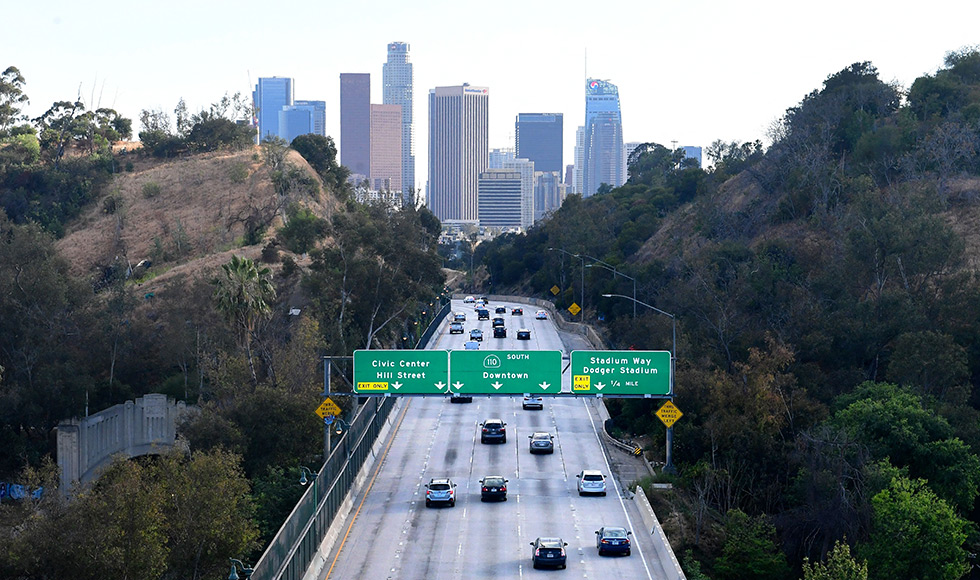 The Biden administration is launching a new partnership with two states and several cities aimed at reducing planet-warming emissions from buildings.

The White House detailed the new “Buildings Performance Standards Coalition” in a fact sheet first shared with the The Hill on Friday.

The partnership will include 33 state and local governments that encompass 20 percent of the country’s building footprint and 22 percent of its population, according to the administration.

What are the details? The fact sheet said that the initiative will “unlock energy efficiency and electrification across the buildings sector as an engine for job creation all while lowering energy bills for consumers.”

The goal of the coalition is to advance legislation or regulation in each local or state jurisdiction by Earth Day 2024.

It will do so by developing policy roadmaps, convening place-based teams to help develop policy and sharing results with one another.

The states of Colorado and Washington have signed onto the initiative, as well as a number of cities, including New York, Los Angeles, Chicago, Philadelphia and Washington, D.C.

The move comes as the Biden administration is eager to show that it’s taking action on climate change — especially as its social and climate spending agenda remains stalled in Congress.

But Biden’s not giving up either: However, at a press conference this week, Biden expressed optimism that preserving a great deal of energy and environment-related spending is achievable. 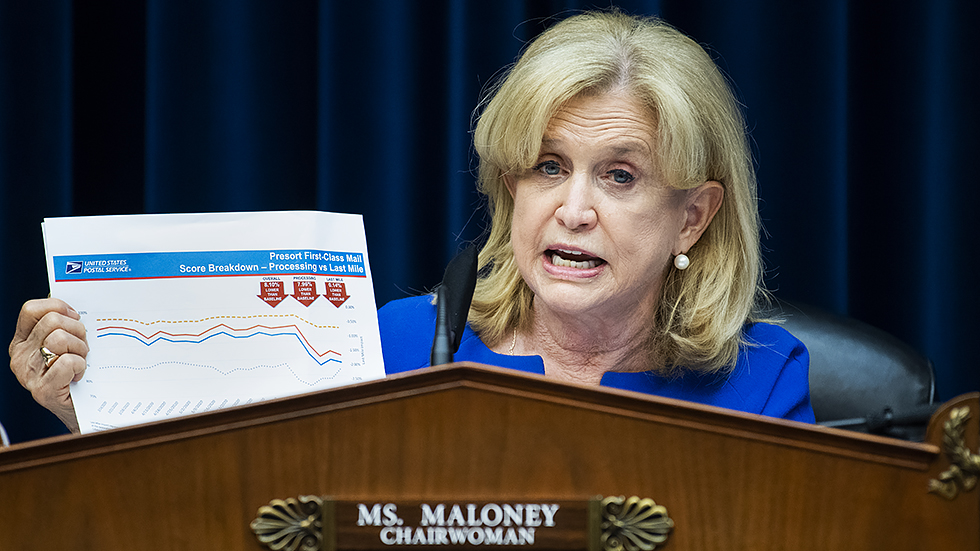 The House Oversight and Reform Committee has issued another round of invitations to fossil fuel companies to testify about their knowledge of climate change, this time to board directors at major companies.

Witness invites shared with The Hill confirmed that the invitees include Enrique Hernandez, a director on Chevron’s board; Jane Holl Lute of the Shell board; Melody Meyer of the BP board; and Susan Avery and Alexander Karsner of the ExxonMobil board. The proposed hearing is set for Feb. 8. A spokesperson for the committee said the panel will release a full hearing advisory with further details in the weeks ahead.

In the invites, the committee notes that the companies in question list environmental protection duties among their board committee charters. It specifically requests testimony on the companies’ efforts on pledges to reduce or offset emissions, as well as whether those efforts are consistent with reaching net-zero emissions by 2050.

“Our upcoming hearing will examine whether the industry is finally taking steps to curb its dangerous emissions, or is instead paying lip service while continuing to put our planet at risk. Boards of directors at fossil fuel companies play a key governance role in addressing the climate crisis,” Chairwoman Carolyn Maloney (D-N.Y.) said in a statement. “We invited them to testify so we can hold the fossil fuel industry accountable and ensure these companies are taking real action to combat climate change.”

The story so far: The committee previously questioned senior executives from Chevron, ExxonMobil, BP and Shell, as well as the American Petroleum Institute and the U.S. Chamber of Commerce, in October about the extent to which senior leadership had been aware of the role of fossil fuels in climate change. The next week, Maloney formally subpoenaed the witnesses, saying they had failed to provide most of the records requested by the committee. The companies have vowed to cooperate with the subpoenas.

Read more about the invitations here.

Rep. Rashida Tlaib (D-Mich.), a vocal critic of the prosecution of former environmental lawyer Steven Donziger, blasted the Biden administration’s judicial nomination of a lawyer who worked on Chevron’s lawsuit against Donziger.

“President Biden was elected with the hope that he would guard against and reverse the ongoing conservative takeover of our courts, not accelerate it,” Tlaib said in a statement to The Hill.

She went on to blast Jennifer Rearden’s role in “the outrageous Chevron legal assault on human rights lawyer Steven Donziger” as well as work on behalf of landlords facing discrimination lawsuits.

“This nomination is a slap in the face to the very people who put President Biden in the White House, and he should withdraw it immediately,” Tlaib added.

In the 1990s, Donziger sued Texaco, which Chevron acquired in 2001, on behalf of a coalition of indigenous Ecuadoreans and farmers. Rearden, working for the law firm of Gibson and Dunn, represented Chevron in its countersuit against Donziger.

Donziger refused to turn over his electronic devices during the case and was put under house arrest in 2019. He was sentenced to six months in jail last October. Donziger’s conviction and sentencing have been condemned by the United Nations High Commissioner for Human Rights, as well as by Tlaib and fellow members of the Congressional Progressive Caucus.

Read more about the controversy here. 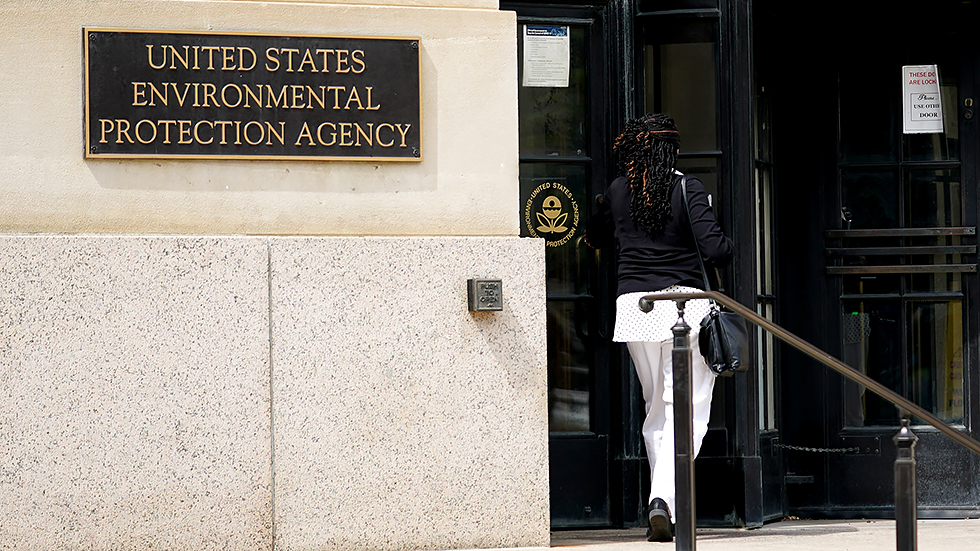 A Freedom of Information Act Request from Public Employees for Environmental Responsibility (PEER) from December, which was first shared with The Hill this week, shows that the EPA’s Office of Criminal Enforcement Forensics & Training currently has 161 environmental cops.

This is a bump up from recent years, when their numbers got as low as 140 in 2018, according to a prior PEER records requests, but is also well below a 200-person minimum established by Congress.

The new figure puts it about in line with Obama-era numbers, per previous requests from the group showing that it had 175 agents in 2012, but just 154 in 2015, according to the organization.

“Biden’s EPA is not going to reinvigorate criminal enforcement, or there’s no sign that they’re moving in that direction,” Ruch said.

Read more about the numbers here.