Today we’re looking at the latest in ex-EPA chief Andrew Wheeler’s battle to become Virginia’s natural resources secretary, a fee hike that could be in store for upcoming lease sales and how climate change could impact future flood costs.

Wheeler voted down, but not out 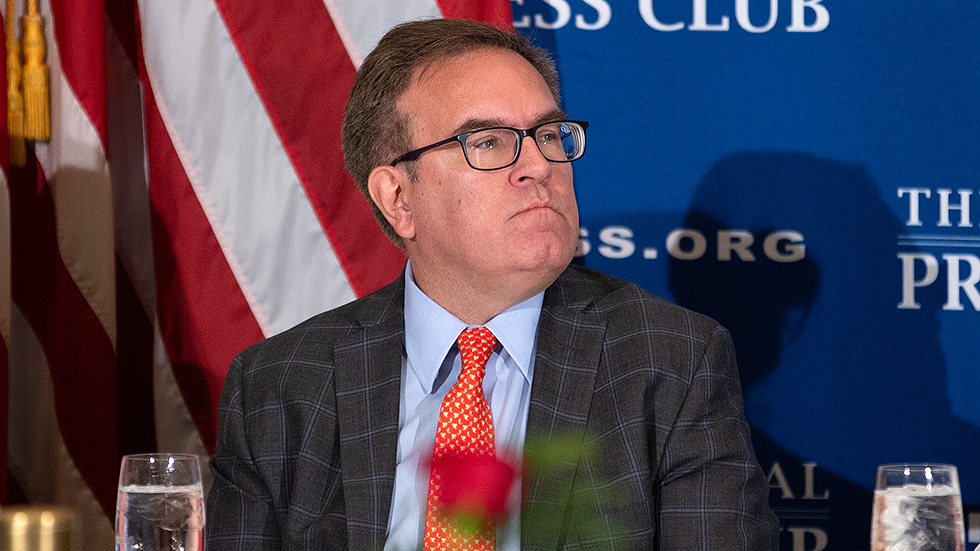 The state Senate’s Committee on Privileges and Elections voted in a party-line 9-6 vote to remove Wheeler from the list of nominees, Sen. Ghazala Hashmi (D) confirmed on Twitter. “Virginia needs a [Secretary of Natural and Historic Resources] dedicated to addressing the very serious issues of environmental protection and climate change.”

Wheeler’s nomination raised the ire of environmental activists, who noted his history of rolling back environmental regulations under the Trump administration. Democrats, who hold a two-seat majority in the state Senate, suggested they would block his nomination soon after the news broke.

This would make Wheeler the first Cabinet pick rejected in the state since 2006, when the legislature rejected Daniel LeBlanc, then-Gov. Tim Kaine’s (D) nominee for secretary of the commonwealth.

But, don’t count him out yet…The removal of Wheeler’s name does not by itself defeat the nomination. The one-time EPA chief could still be re-added to the list via a floor amendment during a full Senate vote. However, the vote suggests that Wheeler did not win state Democrats over last week in a largely cordial hearing, during which he emphasized his belief in climate change and said his environmental record has been distorted by the press.

If Wheeler receives a single Democratic vote, Lt. Gov. Winsome Sears (R) would have the power to break the tie in his favor. State Sen. Joe Morrissey (D) on Friday told The Hill that he felt Wheeler “acquitted himself well” during questioning. Morrissey, who has broken with the majority in the past, said he would consult with experts in the weeks ahead before making a decision.

Read more on the latest on the Wheeler confirmation here.

Virginia Gov. Glenn Youngkin (R) has teed up a series of battles with activists and the state senate’s Democratic majority over environmental policy in his first month in office.

But even before his inauguration, Youngkin raised eyebrows among environmentalists.

Most notably: He announced plans on Dec. 8 to withdraw Virginia from the Regional Greenhouse Gas Initiative (RGGI), an 11-state compact that requires power plants to buy credits to offset carbon emissions. Virginia had entered the group in 2021.

Youngkin has decried RGGI as a carbon tax passed on to consumers and vowed to unilaterally exit the agreement.

“Simply stated, the benefits of RGGI have not materialized, while the costs have skyrocketed,” Youngkin’s order states.

On the campaign trail, the first-time candidate emphasized his business experience and, despite accepting former President Trump’s endorsement, kept him at arm’s length.

Youngkin “didn’t talk about the environment much at all for most of the campaign and I think there was hope … that maybe he was going to take more of a moderate approach in a fairly moderate state,” said Mike Town, executive director at the Virginia League of Conservation Voters.

Kristin Davison, a vice president at the GOP consulting firm Axiom Strategies who served as an adviser to the Youngkin campaign, told The Hill his early moves are in keeping with his vows on the campaign trail.

“Lowering the cost of living was a critical component of Governor Youngkin’s campaign and Day One Game Plan.” Davison told The Hill in an email.

Read more on what Youngkin is doing on the environment here. 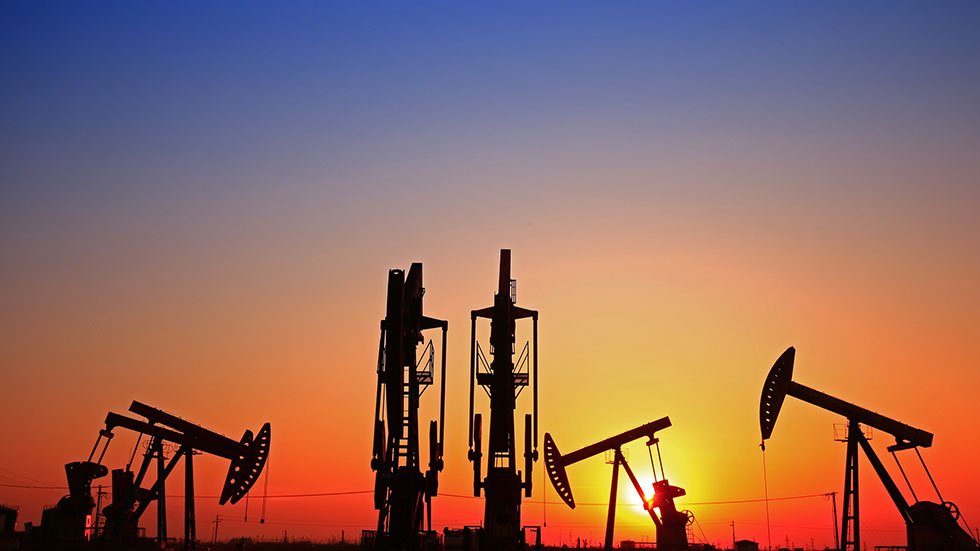 The Interior Department is apparently considering increasing the fees that companies pay to drill for oil and gas on public lands by 50 percent.

News outlets including Reuters spotted a webpage on the Bureau of Land Management’s website which said that rates for leases offered this quarter would increase to 18.75 percent.

The current minimum royalty rate set by law is 12.5 percent.

Reuters reported that the post has since been removed.

Interior spokesperson Melissa Schwartz confirmed to The Hill that the Bureau, which is overseen by Interior, “accidentally posted some pre-decisional draft language on their website.”

This is not the first time the department has indicated a desire to increase the amount that companies pay to drill on federal lands.

In a November report, the department recommended increased fees for drilling on public lands, saying that it should increase not only royalties but also other fees like minimum bids that companies can make.

Financial losses due to increased flooding incidents — driven by climate change — will rise by 26 percent in the U.S. by 2050, taking the greatest toll on disadvantaged communities, a new study has found.

The study, published on Monday in Nature Climate Change, forecasted that average annual flood losses would surge by 26.4 percent from $32.1 billion today to $40.6 billion in less than 30 years. Predicted population changes are also expected to play a significant role in flood risk — leading to fourfold increases in comparison to the effects of climate change alone, according to the authors.

“Climate change combined with shifting populations present a double whammy of flood risk danger and the financial implications are staggering,” lead author Oliver Wing, of the University of Bristol’s Cabot Institute for the Environment, said in a statement.

To draw their conclusions, the scientists said they analyzed nationwide property asset data and detailed flood projections to develop a comprehensive, high-resolution assessment of flood risk throughout the U.S. They based their estimates of financial loss — damage to homes, businesses and their contents — on 2021-dollar values, meaning that the actual numbers would be likely be much higher following inflation.

While the researchers found that poorer communities with a proportionally larger white makeup currently face the most danger, they observed that future flood risks will have a greater impact on Black populations along the Atlantic and Gulf coasts.

Read more about the study here, from The Hill’s Sharon Udasin.

And finally, something offbeat and off-beat: Crows being total bros.

Trump says temperature ‘has to be brought down’ after FBI search, then repeats attacks