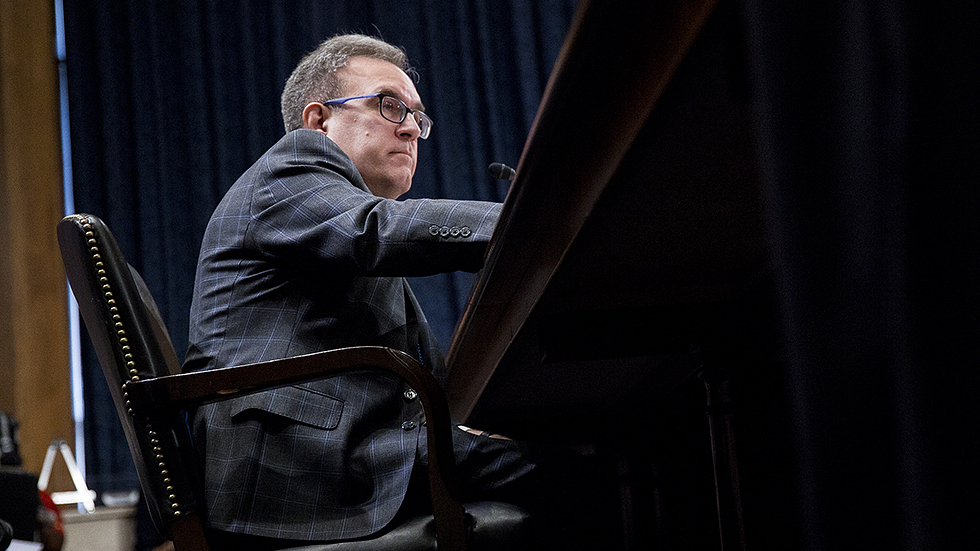 The state Senate, where Democrats hold a two-seat majority, voted the nomination down along party lines 21-19 on Tuesday.

What was the problem? Wheeler, a former coal lobbyist, was widely criticized by environmentalists during his tenure at the EPA under then-President Trump, where he oversaw the rollback of numerous environmental rules and backed a new regulation barring the use of scientific research that did not make data public. He defended his record before the state Senate in January, acknowledging human-caused climate change and saying his environmental history had been misrepresented by the press.

The rejection was widely expected, particularly after a panel within the state senate voted to remove Wheeler’s name from a list of Cabinet nominees.

How we got here: Before that vote, Wheeler had made his case at a largely friendly hearing in January, where his cordial interactions with a Senate committee suggested he might be able to win bipartisan support.

State Sen. Joe Morrissey (D), who has been known to break with his party, suggested after Wheeler’s hearing that he would be open to backing him, which would have deadlocked the chamber and thrown it to Lt. Gov. Winsome Sears (R) for a tiebreaker vote. However, Morrissey joined the rest of his colleagues Tuesday in voting against him.

“After hearing grave concerns from our communities, stakeholders, and organizations — as well as Mr. Wheeler’s former colleagues at the EPA — we cannot in good conscience confirm such an alarming choice,” the Senate’s Democratic caucus said in a statement following the vote.

Read more about the vote here. 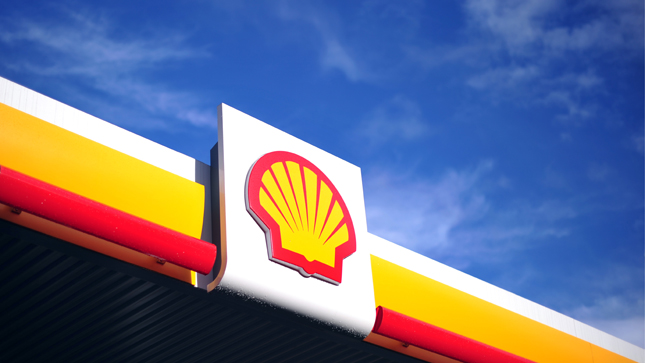 The hearing replaced the committee’s initial plans to have board members from ExxonMobil, BP, Chevron and Shell testify after the committee said last week that four out of five invitees declined to appear on the scheduled date.

Instead, the lawmakers brought in experts and advocates, who criticized the companies’ promises as insufficient as they anticipate continued use of fossil fuels.

The lawmakers, too, criticized the companies, saying that plans to continue and in many cases expand fossil fuel production are incompatible with fighting climate change.

According to the Environmental Protection Agency, burning fossil fuels is the biggest contributor to climate change.

The background: The companies have said that they want to reduce the “carbon intensity” of their fossil fuels — meaning that the fuels themselves will release less carbon dioxide into the air.

“They love to talk about how they are going to decrease the carbon intensity of their fossil fuels. That’s sort of like your doctor telling you that you need to cut fat from your diet and so you switch to 40 percent reduced fat potato chips, but you eat twice as many of them,” Mann said.

“That doesn’t help … and that’s effectively what fossil fuel interests are doing,” he added.

Chevron and Exxon particularly came under fire for including releases of planet-warming gasses only from their operations, and not from the burning of their products to power cars or generate electricity, in their carbon neutrality pledges.

The fuels’ use, not their production, is responsible for the vast majority of their emissions.

“That would be like an automaker pledging to eliminate emissions from their manufacturing, but doing nothing to improve their cars’ fuel efficiency,” said Rep. Ro Khanna (D-Calif.).

Read more about the hearing here. 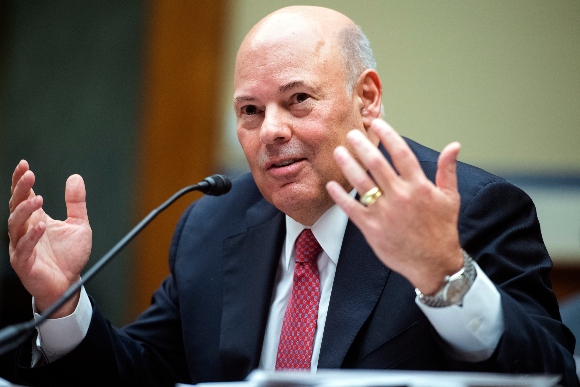 Postmaster General Louis DeJoy on Tuesday defended the Postal Service’s (USPS) plan to purchase a predominantly gas-powered fleet of up to 165,000 trucks rather than invest in electric vehicles, citing “dire financial condition.”

“Our commitment to an electric fleet remains ambitious given the pressing vehicle and safety needs of our aging fleet as well as our dire financial condition,” DeJoy said in a press release.

DeJoy said the proposed action, in accordance with the National Environmental Policy Act (NEPA), includes an initial order for 5,000 electric vehicles. However, absent such funding, DeJoy said the USPS “must make fiscally responsible decisions that result in the needed introduction of safer and environmentally cleaner vehicles for the men and women who deliver America’s mail.”

He said the USPS is “committed to completing the NEPA process,” but noted that “we are compelled to act prudently in the interest of the American public.”

“However, that responsibility should not be mistaken for an ambivalent commitment to operating a cleaner postal vehicle fleet for our country. As with everything else we now do, we will be resolute in making decisions that are grounded in our financial situation and what we can realistically achieve,” DeJoy said.

President Biden on Tuesday said the creation of a facility to build chargers for electric vehicles in Tennessee is part of a comeback for American manufacturing and a sign of the post-pandemic jobs resurgence.

“We’re seeing the beginnings of an American manufacturing comeback,” Biden said in remarks at the White House. “The world’s at an inflection point, things are going to change in a big way, and this is one of those transition moments.”

Tritium, an Australian company, announced on Tuesday it is building a U.S. manufacturing plant that will begin production in fall 2022 and have the initial capacity to build over 10,000 fast-charging units per year.

The plant will have room to expand to building 30,000 units per year and plans to employ more than 500 people over the next five years.

Biden called the Tritium announcement good news for the planet and said “it’s going to deliver greater dignity and a little more breathing room to workers and their families and it’s going to have a ripple effect beyond, far beyond, one state.”

Biden said this funding will help ensure that the U.S. leads the world on electric vehicles.

“China has been leading that race up until now, but this is about to change because America’s building convenient, reliable, equitable, national public charging networks,” he said.

Tomorrow, Biden is expected to be part of a roundtable with utility CEOs to discuss his Build Back Better Agenda, which is currently stalled in Congress.

Tom Kuhn, president of the Edison Electric Institute, said in a statement that a delegation of the trade group’s member companies “representing investor-owned electric companies from across the country, will meet with President Biden and senior Administration officials to make the case that clean energy tax credits will deliver significant long-term benefits for electricity customers. “

“We also will outline our focus on building new transmission and energy infrastructure critical for bringing greater resilience and more clean energy to customers and for helping other sectors of our economy, including the transportation sector, reduce their emissions, while keeping electricity affordable for all customers,” Kuhn said.

In his resignation letter to Biden, Lander, who heads the Office of Science and Technology Policy (OSTP) within the White House, took responsibility for his actions and said he was “devastated” for causing hurt to colleagues.

“It is clear that things I said, and the way I said them, crossed the line at times into being disrespectful and demeaning, to both men and women. That was never my intention,” Lander wrote in the letter. “Nonetheless, it is my fault and my responsibility. I will take this lesson forward.”

Lander said his resignation would be effective Feb. 18 to allow for an “orderly transfer.” The role is subject to Senate confirmation and had been elevated to Cabinet level under the Biden administration. It was not immediate clear who would take over for Lander when he departs.

“The President accepted Dr. Eric Lander’s resignation letter this evening with gratitude for his work at OSTP on the pandemic, the Cancer Moonshot, climate change, and other key priorities,” Psaki said in a statement. “He knows that Dr. Lander will continue to make important contributions to the scientific community in the years ahead.”