Today we’re looking at a federal court reversing a Trump-era move to get rid of protections for gray wolves, Sen. Joe Manchin (D-W.Va.) keeping climate action on the table in a recent interview and the Biden administration’s latest move in its push for an electric vehicle charging network. 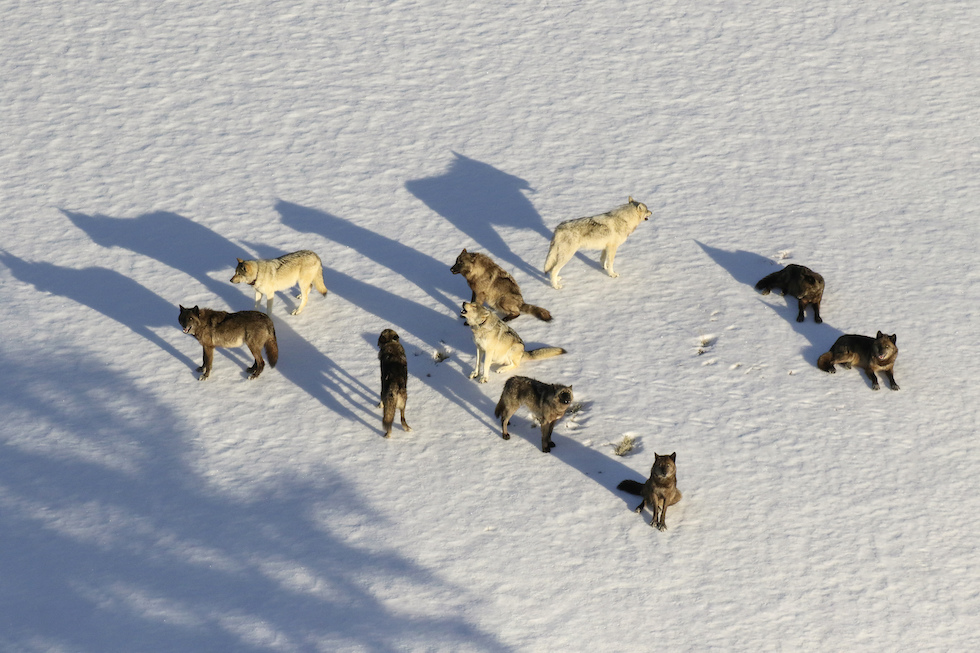 A federal court in California on Thursday restored endangered species protections for the gray wolf that were rolled back during the Trump administration.

The decision listed other reasons that White was tossing the Trump-era move, including his assessment that a decision to analyze West Coast wolves with Northern Rocky Mountain together instead of separately was arbitrary and capricious.

The Trump administration in 2020 removed endangered species protections for the wolves that had been in place for more than 45 years, saying they had exceeded recovery goals.

The Biden administration last February defended its predecessor’s decision, saying it was made “using the best scientific and commercial data available.”

But, it later signaled a possible reversal, saying in September that it would review the wolf’s endangered species status.

It’s not clear whether the Biden administration will appeal the Thursday ruling. When asked whether it would, Fish and Wildlife Service spokesperson Vanessa Kauffman said via email, “we are reviewing the decision.”

Thursday’s ruling does not apply to wolves in a few states such as Montana and Idaho, where they were already delisted before the Trump action.

Though he has said that the Build Back Better bill representing President Biden’s climate and spending agenda is “dead,” Sen. Joe Manchin (D-W.Va.) kept climate action on the table in a new interview.

In an interview with a local news outlet, he said he wanted a  “tax bill that puts us on a path to financial solvency.”

Specifically, he said he wanted a 25 percent corporate tax rate.

At a later point in the interview, he also said he was open to taking on climate change, but didn’t appear to offer specifics.

“I’m willing to do a lot of good things on climate, too. We can all get together; we just can’t throw caution to the wind.” 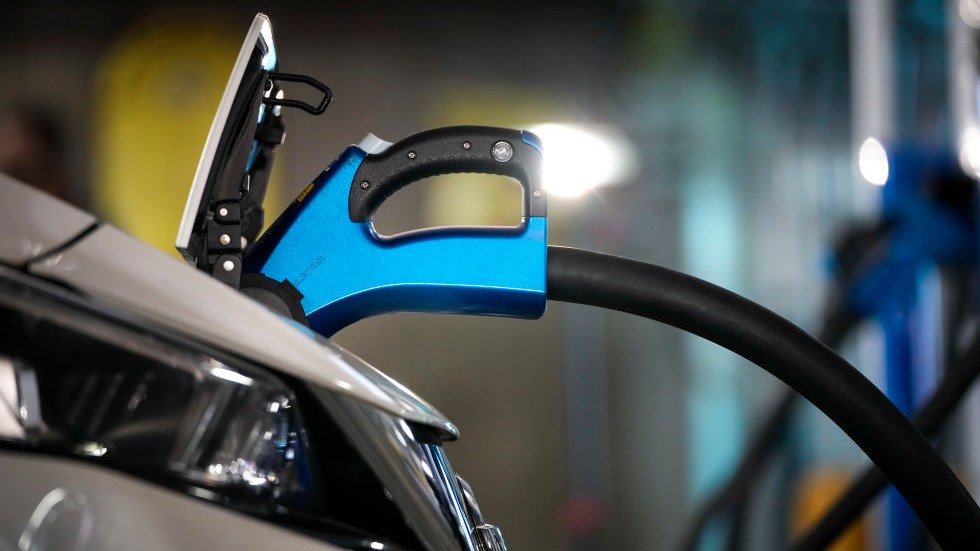 New guidance from the Biden administration as it prepares to disburse funds to states to build out an electric vehicle charging network asks them to do so with equity in mind.

The guidance document issued on Thursday says that state plans submitted to the federal government to gain access to funds for the charging network “should explain how the State will deliver projects … [that] target at least 40 percent of the benefits towards disadvantaged communities.”

This would put them in line with a White House Initiative called Justice40, which seeks to give at least 40 percent of the benefits of federal investments in climate and clean energy to disadvantaged communities.

The report notes that the equity push doesn’t necessarily mean that 40 percent of the chargers need to be located in disadvantaged communities if they can benefit in other ways.

The guidance comes as part of the bipartisan infrastructure law, which the Biden administration has touted as its signature Build Back Better climate and spending bill remains stalled in Congress.

Wednesday’s rollout deals with the bill’s $5 billion program for states to build out a nationwide electric vehicle charging network. Funds for the program which will be dispersed to states over a five-year period.

In a new letter, House Republicans are raising concerns about a top White House climate science adviser after a paper she edited was retracted last year.

“We also encourage you to consider if Dr. Lubchenco should continue to be involved in developing a framework for the improvement of agency scientific integrity policies and practices,” they added. “If the executive branch cannot or will not uphold the practices of scientific integrity, then Congress will have to assume a greater role in oversight of these matters.”

Proceedings of the National Academy of Sciences Editor in Chief May Berenbaum said in the retraction that Lubchenco “recently published a related paper with the article’s authors and has a personal relationship with one of the authors, both of which are disallowed by PNAS editorial policies.”

The White House Office of Science and Technology Policy (OSTP) declined to comment on the Republican letter specifically.

Instead, it directed The Hill to a prior statement from an official, which said that “Jane agreed there was a conflict and the paper should be retracted, told OSTP, and it was a matter of public record at the time,” referring to the time when The Scientific Integrity Task Force report came out in January.

The Hill’s Morning Report — Under fire, Biden urges Congress to act on abortion