Today we’re looking at the Biden administration’s sanctions against the Nord Stream 2 pipeline, the Postal Service making its fossil fuel-powered truck order official and a White House reversal of the Trump administration on a mining road in Alaska. 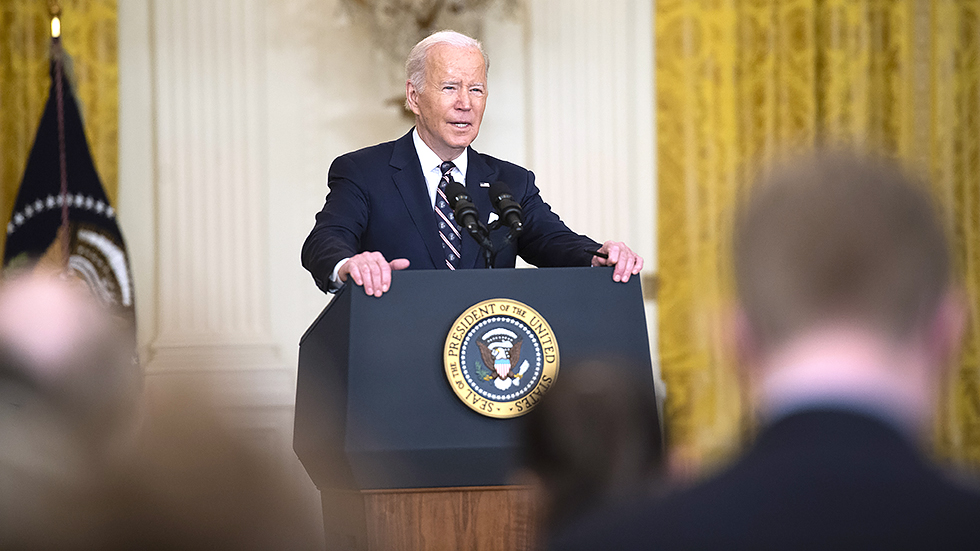 President Biden on Wednesday announced sanctions against the company behind a controversial Russian natural gas pipeline in response to Moscow’s decision to send troops into eastern Ukraine.

Biden said in a statement that his administration would put sanctions on Nord Stream 2 AG, the parent company of the Nord Stream 2 pipeline, and its corporate officers.

“These steps are another piece of our initial tranche of sanctions in response to Russia’s actions in Ukraine. As I have made clear, we will not hesitate to take further steps if Russia continues to escalate,” Biden said.

The story so far: Last year, the Biden administration waived sanctions on the pipeline — generating pushback from Democrats and Republicans alike who said it should take a harder line on Russia.

The administration’s decision to waive sanctions on the pipeline was widely viewed as a move meant to appease Germany, after relations between the U.S. and Germany faltered under the previous Trump administration.

But following Russia’s incursion into breakaway regions in Ukraine this week, Germany also turned against the pipeline. On Tuesday, it announced that it would block its certification.

What comes next? The pipeline is completely built but was awaiting regulatory review before it could be operational.

In recent weeks, Biden had promised to halt the Nord Stream 2 pipeline in the event of a Russian invasion of Ukraine but German Chancellor Olaf Scholz had stopped short of explicitly promising to block the pipeline in an appearance at the White House earlier this month.

Biden administration officials have said the U.S. is prepared to impose more stringent sanctions if Russia launches a broader invasion of Ukraine.

Domestically, the new sanctions against Nord Stream 2 move helped advance some of Biden’s State Department nominees, as Sen. Ted Cruz (R-Texas) said he would lift a hold he had placed on them in response to last year’s waiver. 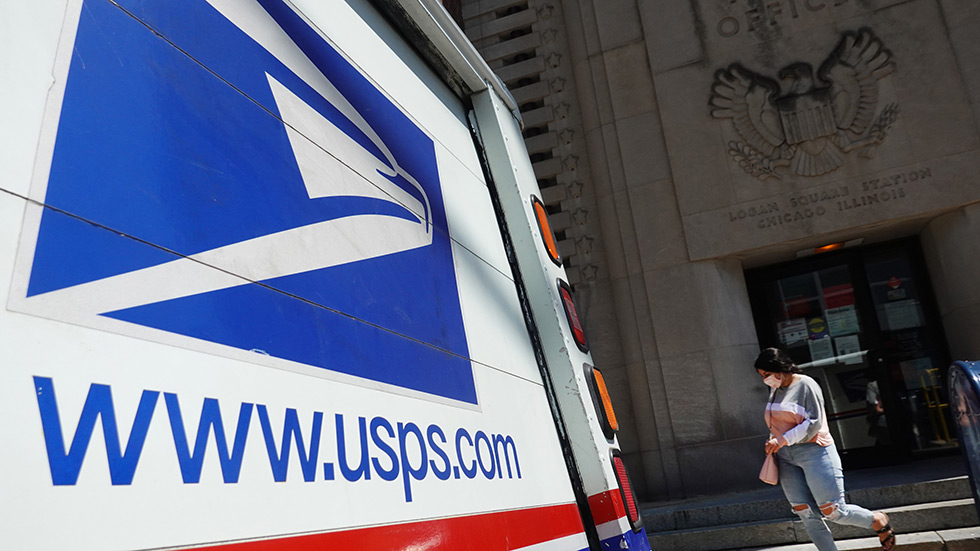 The U.S. Postal Service on Wednesday announced its finalized plans to order a new fleet of majority gasoline-powered vehicles, despite pushback from congressional Democrats that this would contravene the Biden administration’s emissions goals.

In a statement, Postmaster General Louis DeJoy said the Postal Service had finished its required evaluation of environmental impacts under the National Environmental Protection Act. DeJoy reiterated his argument that the agency lacked the financial resources to transition to a fully electric fleet.

DeJoy, who awarded the vehicle contract to Oshkosh in February 2021, has only committed to 10 percent of the new vehicles being electrified, despite an executive order from President Biden calling on the federal government to reach net-zero emissions by 2050. The Postal Service has the single largest civilian fleet in the nation.

What’s DeJoy’s argument? As our financial position improves with the ongoing implementation of our 10-year plan, Delivering for America, we will continue to pursue the acquisition of additional BEV [battery electric vehicles] as additional funding — from either internal or congressional sources — becomes available,” DeJoy said. “But the process needs to keep moving forward. The men and women of the U.S. Postal Service have waited long enough for safer, cleaner vehicles to fulfill on our universal service obligation to deliver to 161 million addresses in all climates and topographies six days per-week.”

The move had been vehemently opposed by congressional Democrats and the Biden administration’s Council on Environmental Quality, as well as the Environmental Protection Agency, which sent a letter asking for clarification earlier in the month. Environmental groups were also strongly opposed.

Read more about the order here. 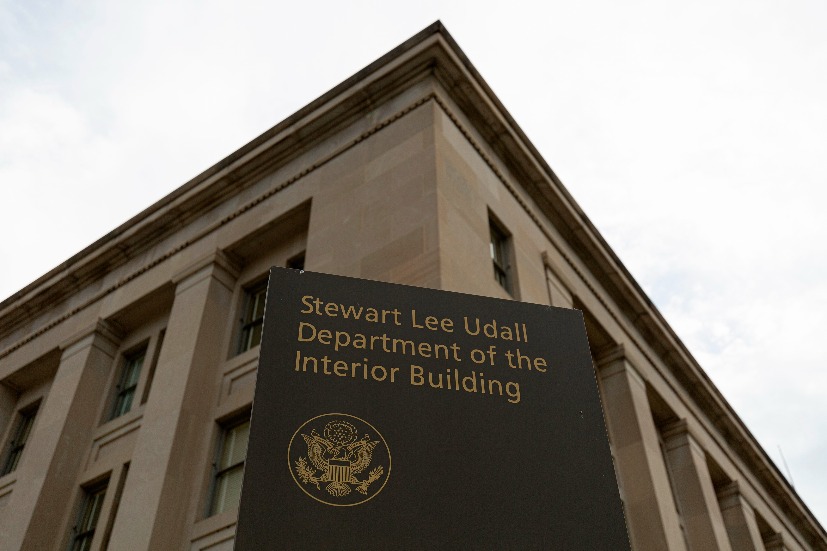 The Biden administration announced late Tuesday that it hopes to take a second look at a road that would provide access for a mining area in Alaska.

The administration on Tuesday asked a federal court to allow it to revise decisions approving the road, which would have given access to the Ambler Mining District in northwest Alaska.

That area is home to deposits of minerals such as copper and zinc, and supporters of the project sought to bolster mining of those minerals.

But opponents have raised concerns about potential impacts on indigenous communities and wildlife.

In a statement on Tuesday, Interior Department spokeswoman Melissa Schwartz said that the department wants to take another look at the project to correct “significant deficiencies” in its underlying analyses.

And Schwartz said that the department will suspend its current approval during the review to “ensure that no ground-disturbing activity takes place that could potentially impact the resources in question.”

The announcement comes on the heels of other mining announcements Tuesday by the Biden administration.

Facebook labeled half of the climate change denial posts linked to content by the leading publishers of such disinformation, according to a Center for Countering Digital Hate (CCDH) report published Wednesday.

The CCDH is among advocacy groups pushing Facebook, now under the parent company name Meta, to do more to combat misinformation than applying the labels, which advocates say have not been proven to be an effective tool for mitigation.

But Facebook’s failure to follow through on its pledge to even take “minimal” action by applying the labels underscores their reluctance to combat climate denial, said CCDH chief executive officer Imran Ahmed

“They know that it’s a problem. They know that that misinformation is being spread on their platform. That’s why they’ve announced that they will do some things,” Ahmed said, referring to the labels.

“So they’ve already acknowledged that harm’s been created on their platform, but they’re still failing to actually carry through on their promises,” he added.

The new report builds on CCDH’s research into the spread of climate disinformation, adding to a report released in November identifying ten publishers, the “Toxic Ten,” as the root of 69 percent of digital climate change denial.

And finally, something offbeat and off-beat: Teamwork!

That’s it for today, thanks for reading. Check out The Hill’s energy & environment page for the latest news and coverage. We’ll see you Thursday.