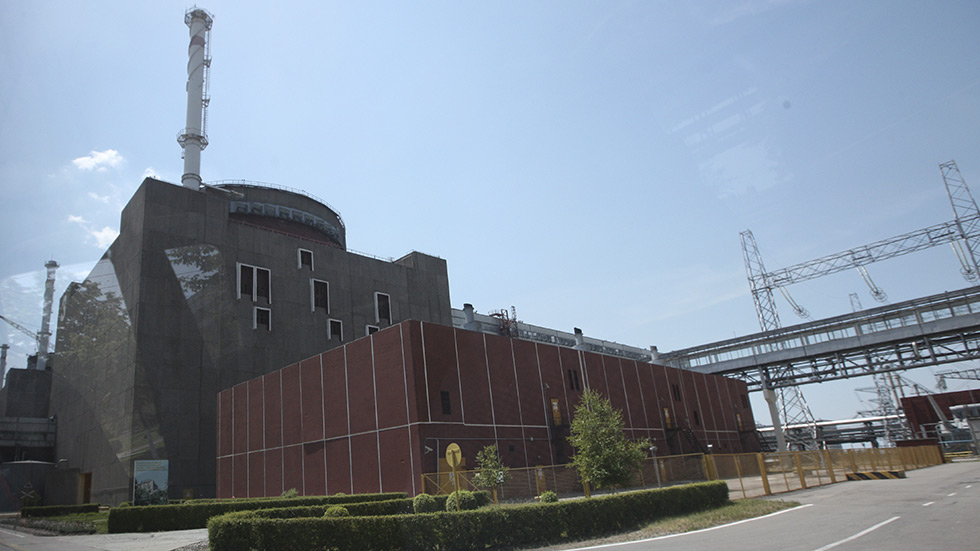 Today we’re looking at the long-term implications for Russia’s takeover of a Ukranian nuclear power plant, the White House signaling openness to cutting Russian oil imports and the latest back-and-forth between President Biden and the GOP on gas prices. 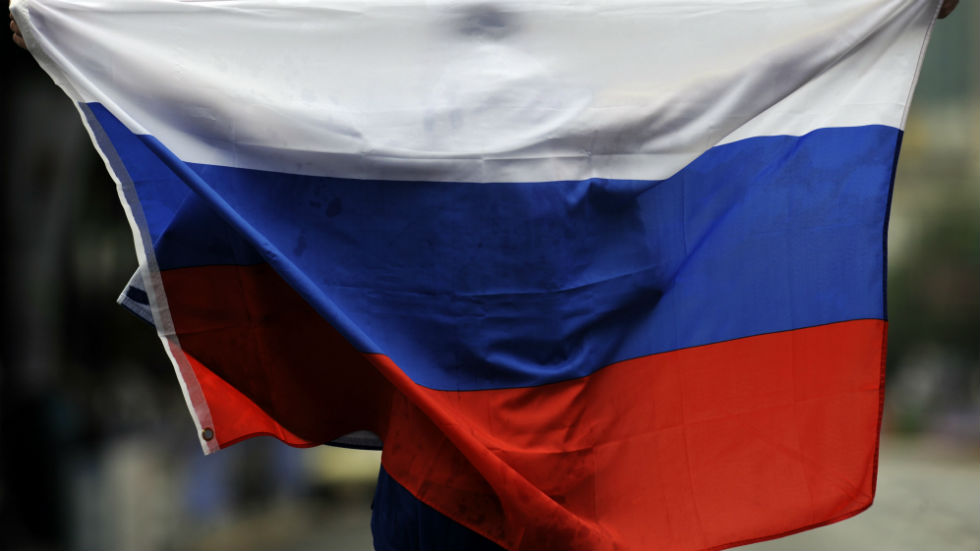 The former Soviet republic has 15 nuclear reactors, and the military conflict is the first in European history being carried out on such dangerous ground. Ukraine is also home to the Chernobyl plant, the site of the worst nuclear power plant accident in history.

Experts say that while new safeguards have been implemented since the Chernobyl disaster, the latest event represents a troubling escalation of Russia’s targeting of energy infrastructure.

“We’re trying to make very clear to Russia the importance of protecting the civilian nuclear power plants and not doing anything that could cause a real incident going forward,” a senior Energy Department official told reporters on Friday.

Russian forces took control of the Zaporizhzhia nuclear facility in Ukraine, drawing concerns and condemnation, even though authorities said the recent actions didn’t appear to have caused radioactive materials to spew from the plant.

Russia also recently attacked the Chernobyl site, where a deadly 1986 nuclear disaster caused an explosion that killed two people and exposed numerous others to radiation.

So how bad is it? On Friday, observers and officials alike raised concerns about the future of the conflict after the seizure of the power plant.

“Russia must halt any further use of force that might put at further risk all 15 operable reactors across Ukraine – or interfere with Ukraine’s ability to maintain the safety and the security of its 37 nuclear facilities and their surrounding populations,” she added.

In a press call Friday, Edwin Lyman, director of nuclear power safety at the Union of Concerned Scientists, expressed “grave concern” and said that despite the built-in safety measures, Ukraine’s plants were not built with a goal of withstanding war.

“No nuclear plant has been designed to withstand the potential threat of a full-scale military attack,and the plants in Ukraine are no exception,” he said. “The presence of these vulnerable facilities adds a very dangerous dimension to the unfolding humanitarian and environmental catastrophe that’s already being caused by Russia’s invasion, and all parties involved need to make sure that these plants remain undamaged and functional.

Read more about the attack tonight when the story appears on our website. 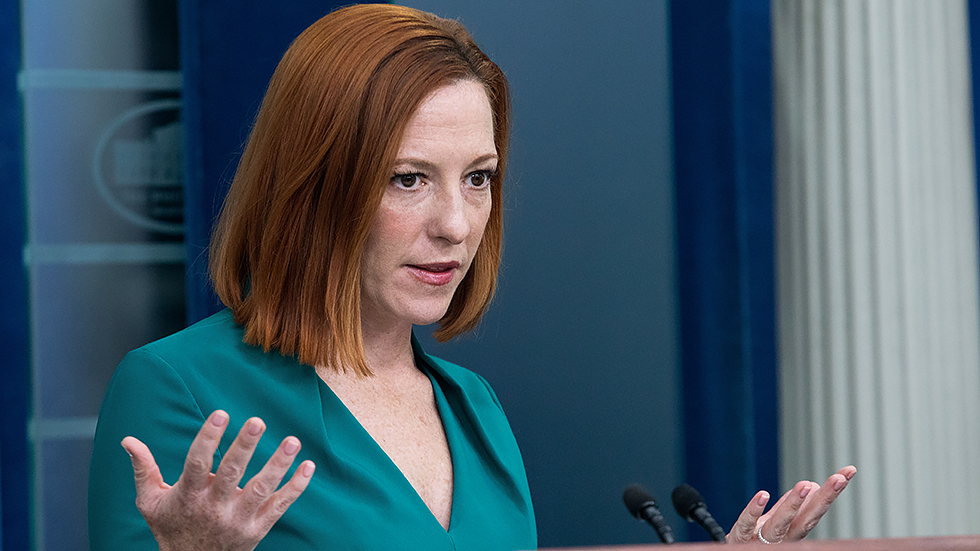 President Biden is considering steps to reduce U.S. imports of Russian oil, the White House said Friday, as bipartisan support in Congress for a ban on the imports grows amid the Russian invasion of Ukraine.

“We are looking at options we could take right now to cut U.S. consumption of Russian energy, but we are very focused on minimizing the impact to families,” White House press secretary Jen Psaki told reporters during a briefing Friday afternoon. “If you reduce supply in the global marketplace, you are going to raise gas prices.”

Is anything set in stone? Psaki declined to explicitly lay out the specific steps that Biden is considering. Bloomberg News reported Friday that the White House is considering a ban on U.S. imports of Russian crude oil in response to Russia’s invasion of Ukraine.

Psaki noted that Biden administration officials Brett McGurk and Amos Hochstein have been in talks with global suppliers about alternative sources of energy amid the crisis in Ukraine. McGurk and Hochstein recently traveled to Saudi Arabia for talks with officials there.

“He’ll consider and continue to discuss with his team other steps we could take domestically,” Psaki said, referring to Biden.

But this is still a possible sea change: The White House has not taken banning Russian oil imports off the table, but officials have seemed cool to the idea, arguing that it would raise domestic energy prices.

Biden has also been keen to coordinate his penalties on Moscow with European allies, who are averse to restricting Russian oil and natural gas due to their reliance on Russian energy. 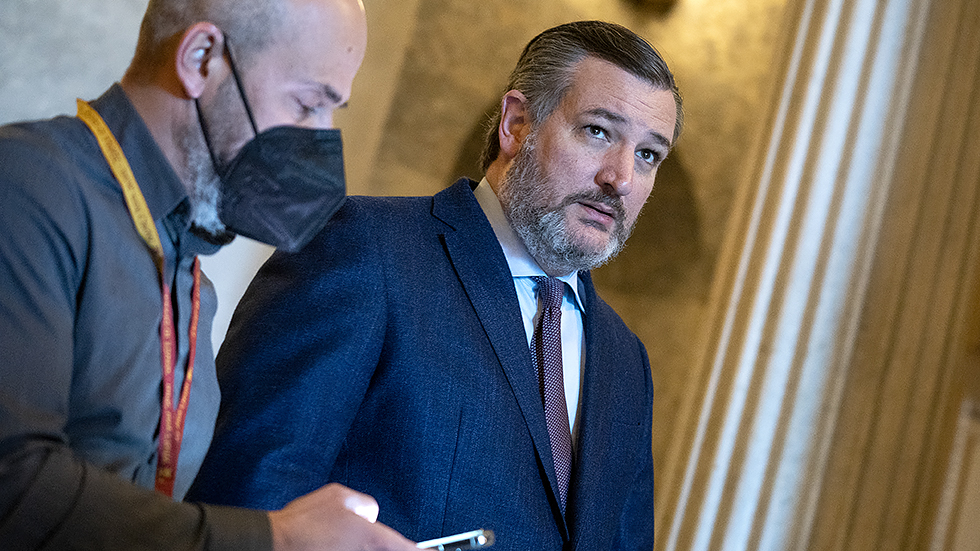 Experts say many of their claims are misleading, noting that administration actions have had little impact at the pump and don’t have much bearing on the conflict abroad.

Nevertheless, the Republicans’ rhetoric is a likely preview of their midterm argument: that electing Republicans will lead to better U.S. energy policies and lower prices.

In recent days, Republicans have gone on the attack — flaming Biden over his decision to nix the Keystone XL pipeline and pause or delay oil and gas leasing.

Those joining in on the criticism include House Minority Leader Kevin McCarthy (R-Calif.) and Sens. Ted Cruz (R-Texas) and James Lankford (R-Okla.), who have particularly discussed Biden’s move to nix a border crossing permit for the pipeline.

But there’s not much truth to it: But, when Biden revoked the permit, the pipeline was only about 8 percent complete, and the company behind it said in 2020 that it didn’t expect the vessel to deliver energy until 2023.

And experts note that the global nature of energy markets raise serious questions about the merits of the critique.

“There is little evidence to back up the argument that Keystone XL would have averted some of this price spike. The Keystone pipeline capacity is less than one-tenth of Russian oil exports,” James Glynn, a senior research scholar at Columbia University’s Center on Global Energy Policy, told The Hill in an email.

“Even if Keystone XL was filled with fully additional Canadian export capacity, which would have been an unlikely scenario, it would not balance the global oil markets where the price of oil is set through a global arbitrage of the last marginal available barrel,” Glynn added.

Read more about the back-and-forth here.

And finally, something offbeat and off-beat: Attorney at paw