Today we’re looking at the Biden administration’s proposed rule on truck pollution, Congressional proposals for a ban on Russian energy imports and a record high for average national gas prices. 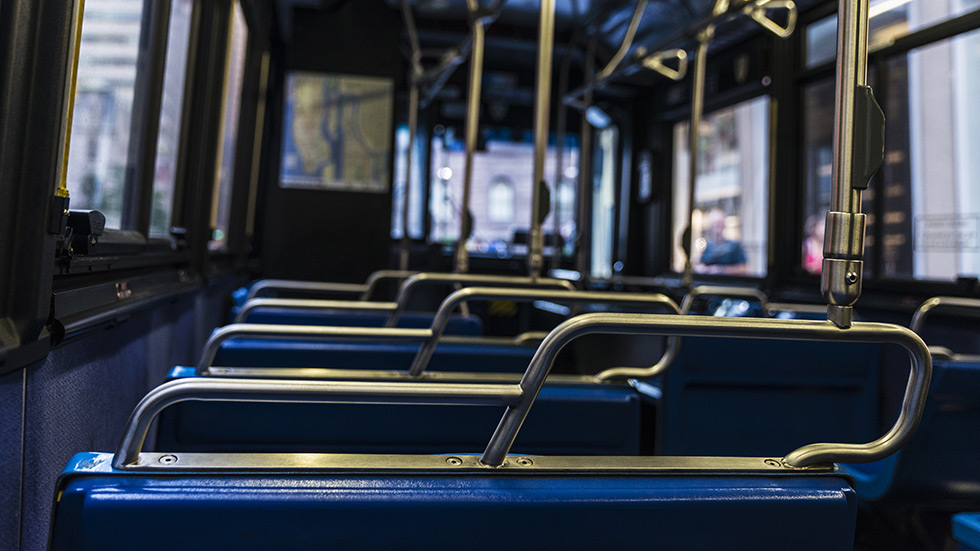 The Biden administration announced on Monday that it is proposing a new rule that would aim to slash pollution generated by heavy-duty vehicles, including buses and trucks.

The administration seeks to cut releases of nitrogen oxides — which can contribute to asthma and other lung conditions — from new heavy-duty vehicles by up to 90 percent by 2031 when compared to current standards.

If finalized, this Environmental Protection Agency (EPA) action would be the first update to current regulations in 20 years, and the White House said the measure would have significant public health impacts.

According to a White House fact sheet, the rule would prevent about 2,000 premature deaths as well as 6,700 hospital and emergency room visits. It would also result in 18,000 fewer cases of childhood asthma, the White House said.

What else? Meanwhile, the EPA said that the rule is also expected to set updated greenhouse gas standards for certain types of commercial vehicles — a measure aiming to mitigate climate change.

The transportation sector is the largest contributor to climate change in the U.S. — making up 29 percent of planet-warming emissions. Fossil fuels burned by vehicles are also major contributors to air pollution, which can have harmful impacts on human health.

Monday’s announcement is just the first of several steps the administration is taking to cut pollution from medium- and heavy-duty vehicles.

During a speech announcing the latest steps, EPA Administrator Michael Regan called Monday’s announcement “only the first step in EPA’s three-part plan” to get to a zero-emission freight sector.

He said the agency would aim to cut air and climate pollution from medium-duty vehicles in its second step.

In its third step, the agency will establish “new and significantly stronger” greenhouse gas standards for heavy-duty vehicles starting as soon as model year 2030.

“We’re taking this three-step approach because the freight and trucking sector is broad and complex and because we cannot afford the health, environmental injustice and climate consequences,” he said.

The administration said that it plans to take on Monday’s action in one of two ways.

Read more about the proposal here. 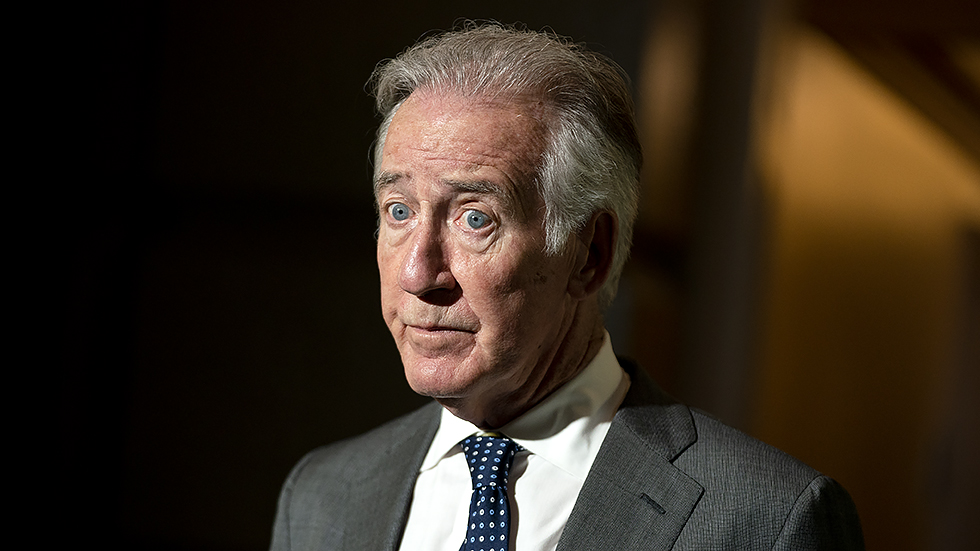 The Democratic and Republican leaders of the two congressional committees covering trade policy reached a deal Monday on a bill to ban energy imports and suspend normal trade relations with Russia and Belarus.

The chairmen and ranking members of the House Ways and Means Committee and Senate Finance Committee said in a Monday statement they would soon introduce a bill to ban imports of Russian energy products. The bill would also give President Biden authority to boost tariffs and impose other trade barriers for goods from Russia and Belarus, require the White House to advocate for Russia’s removal from the World Trade Organization and oppose Belarus joining the organization.

“While Congress needs to do more, as the congressional leaders with jurisdiction over our nation’s trade policy, we are committed to using the tools at our disposal to stop Russia’s unconscionable and unjust war on Ukraine and to hold Belarus accountable for its involvement.”

The background: Biden is under growing pressure from lawmakers and leaders in both parties to ban Russian energy imports and target a major source of wealth for the Kremlin. While Russia’s economy has already begun to crumble under sanctions imposed by the U.S. and allies, its oil and gas sector has been largely exempted from the penalties.

American and European leaders have tried to avoid any sanctions that would cause oil and natural gas prices to spike after a year of steep increases. European Union nations depend heavily on Russian oil and natural gas imports, and rising demand for U.S. energy products would boost prices within the states as well.

But the White House has opened the door to a ban on Russian energy imports amid growing bipartisan pressure and an unrelenting assault on Ukraine from the Russian army. 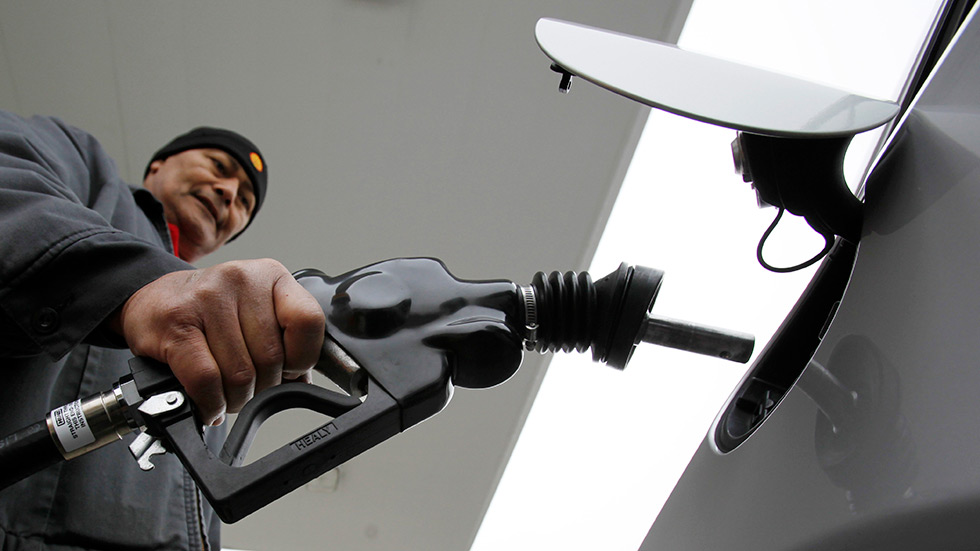 National average gas prices have reached an all-time high of just over $4.10 a gallon, according to data from the gas price analysis platform GasBuddy.

Saturday saw the first occasion since 2008 that the national average exceeded $4 a gallon.

The increase on Friday fell short of the single-day record increase of 18 cents, but the national average has also set a new record for the biggest increase in a seven-day period. The previous record, set in the aftermath of Hurricane Katrina in 2005, was 49 cents.

“Americans have never seen gasoline prices this high, nor have we seen the pace of increases so fast and furious. That combination makes this situation all the more remarkable and intense, with crippling sanctions on Russia curbing their flow of oil, leading to the massive spike in the price of all fuels: gasoline, diesel, jet fuel and more,” Patrick De Haan, head of petroleum analysis at GasBuddy, said in a statement.

“It’s a dire situation and won’t improve any time soon. The high prices are likely to stick around for not days or weeks, like they did in 2008, but months. GasBuddy now expects the yearly national average to rise to its highest ever recorded,” he added.

The AAA national average gas price monitor, however, showed the average slightly below the record Monday, at $4.065 per gallon. The day before, AAA recorded a 10-year high of $4.009, the highest since 2008.

Gas prices were already on the rise before Russia’s invasion of Ukraine, due in large part to an increase in demand as COVID-19-related restrictions lifted. Since the invasion began in February, prices have continued to surge.

Read more about the milestone here.

And finally, something offbeat and off-beat: Ready for his close-pup