Former President Obama made an appearance at the U.N. Climate Change Conference (COP26) in Glasgow where he praised the global community for making “meaningful progress” on tackling the climate crisis, while warning “we are nowhere near where we need to be yet.”

Obama, whose administration helped negotiate the 2015 Paris Agreement that pledged to keep global warming below 1.5 degrees Celsius (2.7 degrees Fahrenheit), said nations “have not done nearly enough to address this crisis.”

The 44th U.S. president commended the private sector’s push to set net-zero emissions targets and also touted emissions reductions targets set in the U.K. and the European Union, while pointing out the absence of Chinese and Russian leaders from the summit.

Today we’ll hear from some American officials on the frontlines of climate action, by tuning in to a governors forum at COP26. Then we’ll take a deeper dive into the toxic state of American tap water by sitting down with one of the lead researchers behind a shocking new database that we first looked at last week. 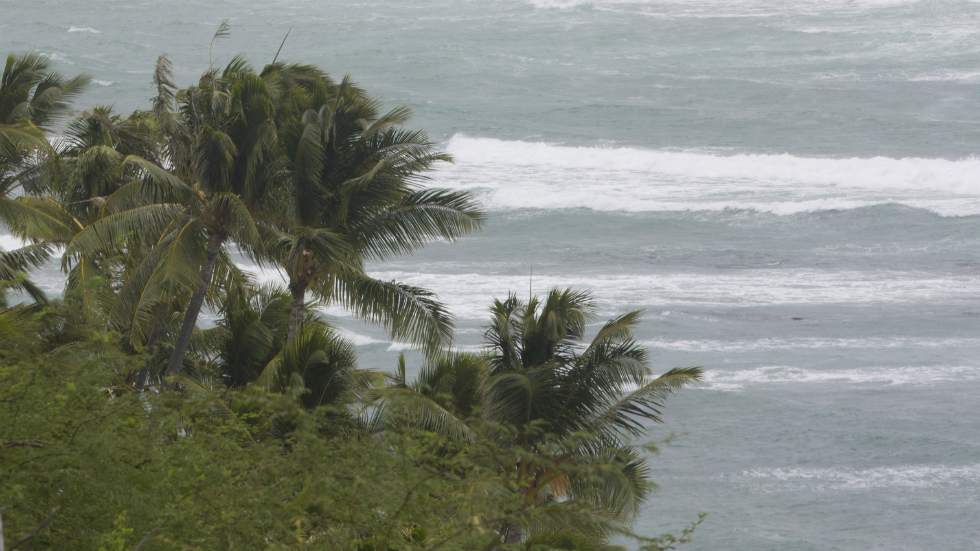 The Biden administration has pushed for a goal of net-zero greenhouse gas emissions within the next few decades, under which the U.S. would seek to eliminate or offset climate pollution entirely.

But Hawaii has gone further — with Ige telling other governors gathered at COP26 that Hawaii is “committed to a net-negative goal by 2045, or as soon as practicable, because we know that zero is not good enough.”

“As islands, we are directly threatened by sea level rise, rain bombs and coral bleaching,” he said. “All of those things get even more intense if we are unable to maintain global warming to less than 1.5 degrees.”

Hawaii faced a severe hurricane season in 2015 followed by “intense rain bombs” in 2018 — phenomena that Ige said are “threatening our existence” and require immediate action.

Net-zero is insufficient: While Hawaii was the first state to commit to 100 percent renewable energy — and plans to fulfill this pledge by 2035 — state officials now recognize that net-zero goals would be insufficient, according to the governor.

Revamping transit, investing in nature: Ige underscored the need to transform his state’s transportation infrastructure, including aviation and marine transit, as well as prioritizing investment in natural resources.

Hawaii is currently working on electric planes for inter-island flights, as well as aircraft that operate on sustainable fuels for longer-haul journeys, the governor said.

Discussing what he saw as “one of the silver linings in this pandemic,” Ige said that the widespread transition to working at home demonstrated “how rapidly our air cleared and our oceans restored our vibrant coral communities.” 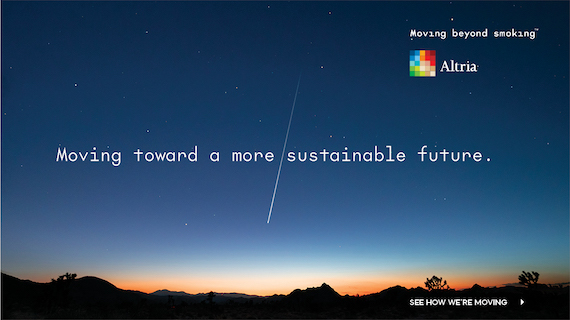 ‘WE HAVE SOME NEW SHERIFFS IN TOWN’

A local push for climate action: Washington Gov. Jay Inslee (D) also spoke at Monday’s forum in Glasgow, expressing optimism that climate action on a local level is moving in the right direction.

A group of 68 state, regional and local leaders signed a range of emissions reductions commitments, including pledges to require 100 percent of new car sales to be zero-emission vehicles by 2035 and 100-percent zero-carbon energy by 2045, according to Inslee’s office.

The group, he said, represents more than 400 million people — which collectively would be equivalent to the third largest nation state and account for 20 percent of the world’s gross domestic product.

“What you’re seeing are some governors that can really move the needle,” Inslee said. “We have some new sheriffs in town.

Partnering with business, Indigenous populations: Oregon Gov. Kate Brown (D), meanwhile, stressed the importance of collaboration within her state, highlighting Oregon’s plans to work with both the business sector and with Indigenous populations to accelerate the clean energy transition. Oregon, she continued, plans to provide 100 percent of its power from renewable sources by 2040.

Last words: “We have not only an economic imperative to tackle climate change we have a moral one,” Brown said. “Future generations will judge us not on the fact of climate change, but what we have done to tackle it.”

A look at just how toxic our tap water is 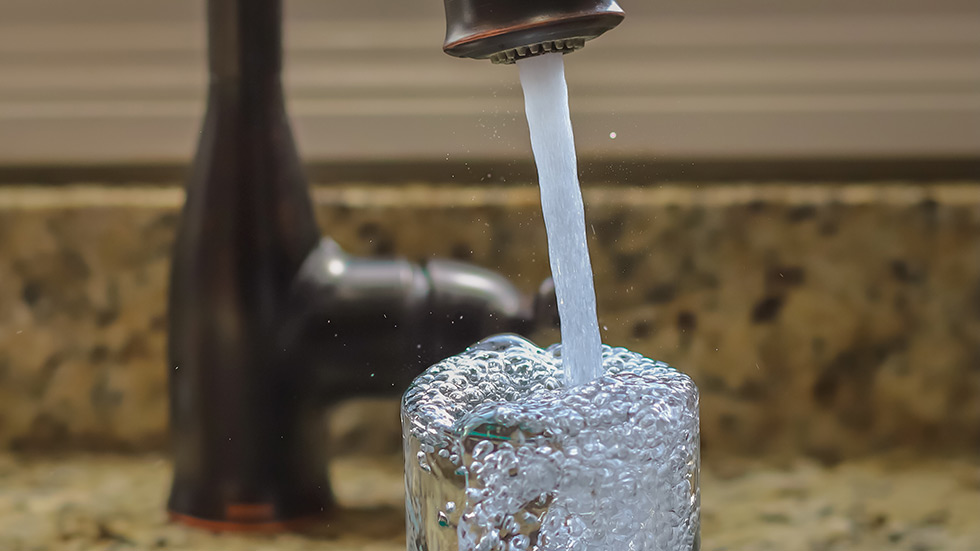 Scientists behind a recent survey that found an “invisible toxic cocktail” of cancer-linked chemicals in tap water are now providing concrete steps Americans can take to improve their drinking water.

The Environmental Working Group’s (EWG) 2021 Tap Water Database revealed contamination from toxins like arsenic, lead and “forever chemicals” — perfluoroalkyl and polyfluoroalkyl substances (PFAS) — in the drinking water of tens of millions of households across all 50 states, as well as Washington, D.C.

Most of the contamination indicators came from California’s non-enforceable public health goals, which adhere to a “one-in-one-million” risk level — meaning not more than one person out of a million individuals who drink the water for 70 years would be expected to develop cancer. Other indicators came from various state and federal goals, as well as EWG’s own health guidelines, developed by in-house scientists or based on the best recent research.

Equilibrium sat down Tasha Stoiber, a senior scientist at EWG and the lead researcher behind the initiative, to try to understand just how alarmed Americans should be about their water.

Equilibrium: How did EWG develop the guidelines that don’t rely on state or federal goals?

Stoiber: We have peer-reviewed, published scientific papers, where we have examined epidemiological studies or toxicology studies, and we use modeling…to determine what would be the most health protective level or that we could set to protect against cancer.

And that is the case for several disinfection byproducts and the nitrate level that we are pointing to — that protects against cancer and developmental harm during pregnancy.

In Washington, D.C., the database shows 13 contaminants that exceed EWG health guidelines, with 58 times the amount of arsenic and 13 times the amount of nitrate, as well as elevated levels of disinfection byproducts. How should we interpret these numbers?

It’s easy to become overwhelmed and sometimes desensitized to information. But it’s important to remember, too, that when you’re thinking about these exposures, the health risks are often over lifetime.

We’re assessing for the risk of cancer, in many of these cases, over a lifetime of exposure. So certainly there are issues where you should be aware of acute health impacts from drinking water also, and those are situations where there could be a microbial risk and boil advisory.

Most utilities do meet these federal guidelines, but we can do better. Looking over these numbers, arsenic is a really potent carcinogen, and also, there’s nitrate in the drinking water in D.C. and a number of disinfection byproducts. And so what we generally recommend is that people do filter their drinking water.

‘WE CAN DO SO MUCH BETTER’

Is a simple carbon filter sufficient for most homes?

Carbon filters will reduce a number of contaminants, especially disinfection byproducts, so even using a simple carbon filter can make a difference… We do recommend that people filter the drinking water to improve their tap water quality but recognize that that’s a cost that shouldn’t come to the individual.

And the cost of more advanced treatment technologies is much higher.

Right. But when you think about it overall and in the long term, and when you do make an investment — say, for example, you’re installing specialized treatments for PFAS [per-and polyfluoroalkyl substances, also known as “forever chemicals”] — there are going to be often additional contaminants that will be removed with that as well.

Should Americans be alarmed if they haven’t installed filters?

A lot of people turn the tap and just assume that it’s without concern. But it’s [about] making the argument that we can do so much better — we can do better. And education is the first step to thinking about these things and knowing what’s in your water…but also making sure that your voice is heard too. 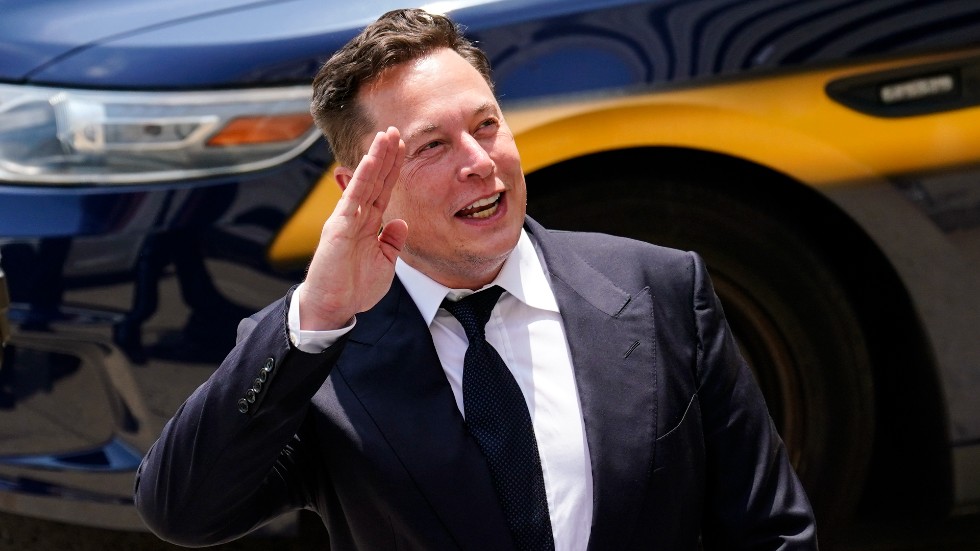 Warming temperatures altering the structure of the atmosphere

Please visit The Hill’s sustainability section online for the web version of this newsletter and more stories. We’ll see you on Tuesday. {mosads}

Equilibrium/Sustainability — How adding stickers to windows can help save birds