An obstreperous alliance of otters has taken to the streets of Singapore, attacking passersby and splashing in the city’s pools, The Wall Street Journal reported.

“It was like somebody stapling my buttocks,” Graham Spencer, who was pinned down to the ground and sustained two dozen otter bites, told the Journal. “If it wasn’t for my friend who was with me, who managed to help me get up, I think I could have been seriously hurt or killed.”

While just a few years ago the return of otters to Singapore’s waterways was lauded as a conservation success story, the animals — who number about 150 — are now receiving bad press for diving into condo swimming pools, disturbing residents and biting people in gardens and on paths, according to the Journal.

Manchin whittles down Build Back Better 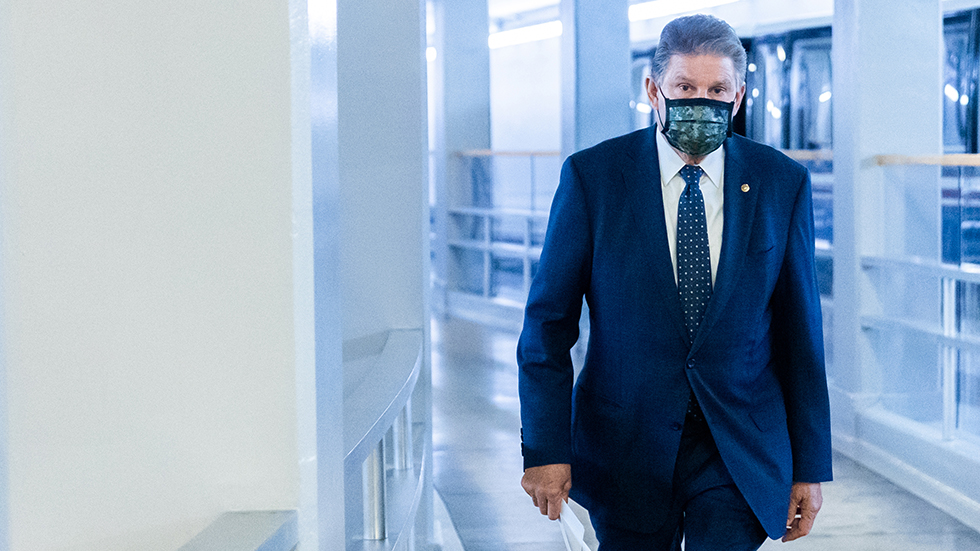 Sen. Joe Manchin (D-W.Va.) is opposing an offshore oil drilling ban in the text of the Biden Build Back Better spending bill — his latest in a series of objections that now means the bill is likely to be shelved through the end of the year, if not later.

The pushback comes amid lobbying efforts from right-leaning business interests to kill the bill.

First steps: After objections by Manchin, Democrats stripped proposals to ban new offshore drilling off the Atlantic, Gulf and Pacific coasts from the $2.2 trillion Build Back Better legislation, The New York Times reported.

Big picture: The ban would have brought the country a step closer to the measures urged by energy markets watchdog International Energy Agency, which said in May that new oil and gas drilling must cease immediately to maintain a chance of keeping global warming below 1.5 Celsius (2.7 Fahrenheit), as The Hill reported.

The ban’s defeat is another trophy for Manchin: The senator, a representative of a coal and gas state who made his fortune in coal, has steadily weakened his party’s signature social policy and climate change bill, the Times noted.

His opposition led to the rejection of the Clean Energy Purchase Program, which would have paid bonuses to power utilities — the country’s largest carbon emitter — that switched to ever-increasing renewables and punished those who did not, The Times reported.

BBB ON THE SHELF THROUGH CHRISTMAS

Attempts by President Biden to get Manchin to commit to a bill he would vote for were “going very poorly,” Politico reported on Wednesday.

On Thursday, President Biden announced that the bill would be put aside until after the Christmas recess, but that he wanted to see it passed “as soon as Congress returns” in January, The Hill reported.

The U.S. Chamber of Commerce and the West Virginia Chamber have bought TV ads across West Virginia in which residents thank Manchin for “fighting for my business,” as one woman puts it, and encouraging him to reject the reconciliation package entirely, saying “we can’t afford higher taxes and any more inflation.”

“Keep fighting for us, senator,” another person in the ad says. “We can’t afford higher taxes and more inflation.”

Sen. Lindsay Graham (R-S.C.) told Sean Hannity on Fox that BBB was likely dead, because “he doesn’t want to vote for a bill that makes inflation worse.”

The ‘inflation’ line is a tell, progressives argue: Renewable energy analyst David Roberts wrote on Twitter that “voters are not primarily responding to inflation, they are responding to a massive, highly coordinated propaganda campaign across multiple media designed to freak them out about inflation.”

Does that mean concerns over inflation aren’t real? No — it means they are part of a specific line of political argument with specific aims, economist J.W. Mason argued in New York Magazine.

“One hundred percent of what we’re calling inflation today” comes from rising prices of cars and fossil fuels, Mason said, “and neither of those phenomena has anything to do with the money supply,” a potential driver of inflation which has been the source of Manchin’s principal objections to the BBB, New York Magazine reported.

Biden says he’s optimistic: “Senator Manchin has reiterated his support for Build Back Better funding at the level of the framework plan I announced in September,” the White House wrote in a statement on Thursday evening.

“I believe that we will bridge our differences and advance the Build Back Better plan, even in the face of fierce Republican opposition.” 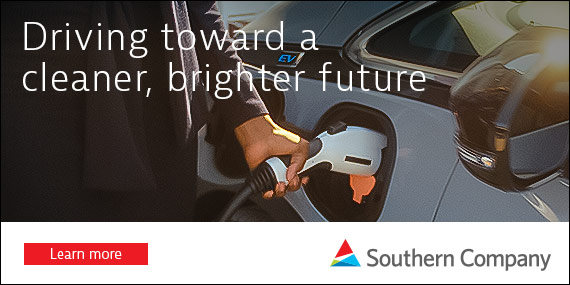 A shift in car charging habits 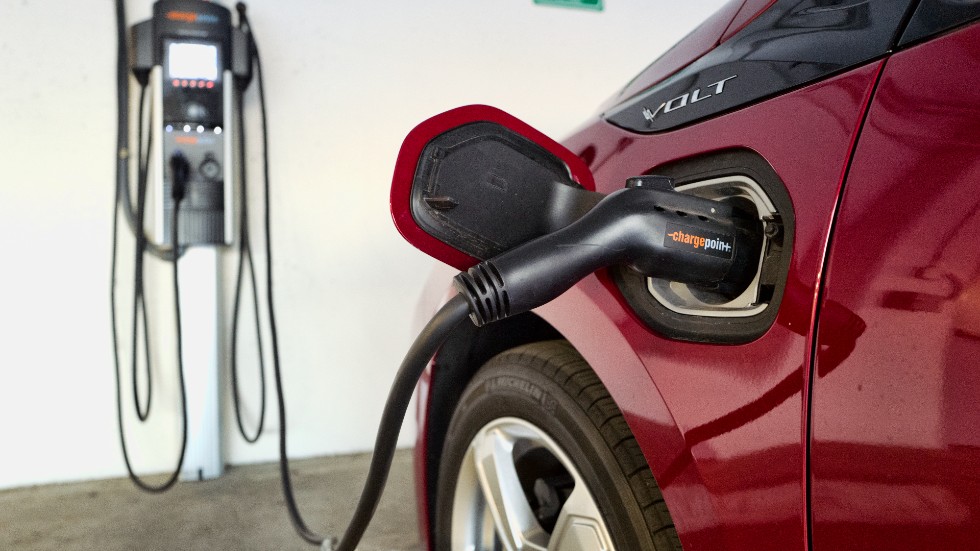 A rollout of President Biden’s proposed network of 500,000 electric vehicle (EV) charging stations must be paired with a “paradigm shift” in the way Americans view driving, a House lawmaker said this week.

First words: “I’ve spent my entire life, as a child, with a sort of pre-existing infrastructure in my mind — gas stations on every corner, right?” Rep. Joe Neguse (D-Colo.) told reporters during a tour of an EV charging pilot project in his home district on Thursday.

“My daughter, who’s three, by the time she’s my age,” he continued, “one would hope that every one of those gas stations is replaced by a charging network.”

“Vehicle-to-building” charging: The Colorado project, which enables a two-way transfer of electricity between a car and a building, allows a vehicle to be charged through the system when energy demand is minimal while sending power back to the building during peak hours.

The City of Boulder has tested the system using a Nissan Leaf from its fleet connected to a local recreation center. The project is a joint partnership between Boulder and Virginia-based Fermata Energy, which produces “vehicle-to-building” charging systems.

What does that mean? “We charge the vehicle at night when there’s very low demand,” said Jonathan Koehn, director of climate initiatives for the City of Boulder.

“During the day, when we see a lot of electricity demand at the site, we can actually pull off of those batteries and shave that demand,” he added.

How much does it shave off? Over the past year, this setup has saved about 15-20 kilowatts each month, which amounts to about $250 on the Center’s monthly electric bill, according to Koehn.

“That may not seem extraordinary,” Koehn said. “But if we think about the scaling opportunity there, it’s pretty extraordinary.”

A replicable model: Cities could integrate these systems in their vehicle fleets, while homeowners could generate savings on their electricity bills, Koehn explained. Such bidirectional capabilities could also contribute to climate resilience needs, if such city vehicles were used to supply shelters or emergency operations centers with a “mobile power plant,” he added.

Harnessing federal funds at a local level: The recently approved bipartisan infrastructure bill allocates $7.5 billion for establishing the charging network, including $5 billion for states — of which $57 million is going to Colorado.

The funds, Neguse explained, will be used to both expand conventional charging infrastructure and launch more pilot programs like the one at the Recreation Center.

Critics have questioned how the Biden administration will realize its vision, particularly after an initial proposal to devote $15 billion to the network was slashed in half. Media reports have indicated that to do so, the network might need to use slower “Level 2” chargers.

But this debate might be missing “a really important social aspect” that Koehn described as “charging behavior” — and the presumption “that everybody is going to charge in the same way.”

In Boulder, Koehn said, he and his team found that many residents prefer what he called a “trickle charge” overnight, and that “slow” chargers are sufficient for this purpose.

What’s ahead? As 2022 begins, Neguse said he expects to see “a pretty robust set of oversight actions” that will push government agencies toward “getting this money out of the doors as quickly as they can.”

Last words: “The reality is, our job is not done, simply by virtue of enacting the bipartisan infrastructure deal,” Neguse said. 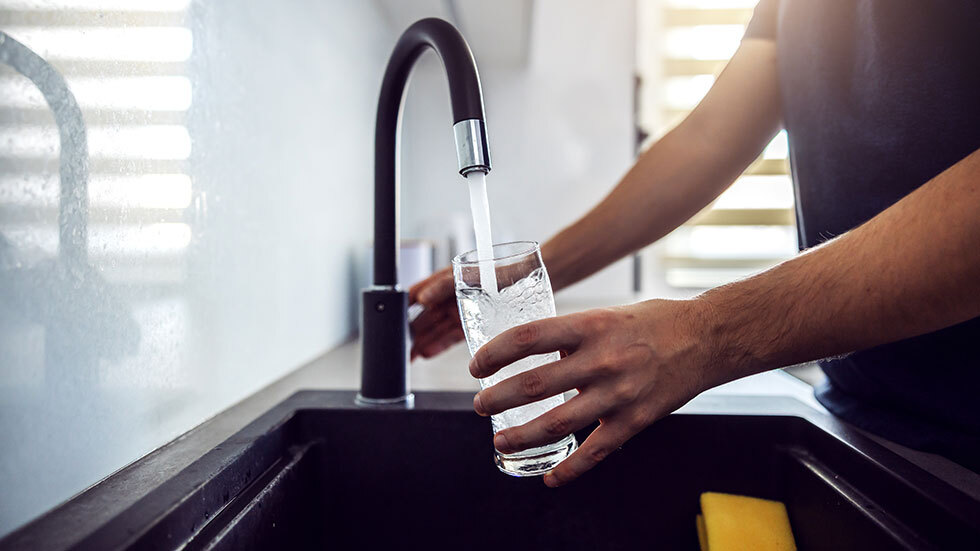 ‘Forever chemicals’ found in more than half tested wells in Delaware 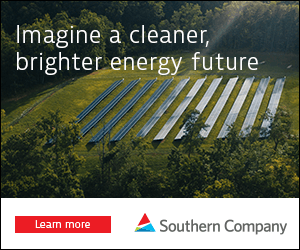 That’s it for today. Please visit The Hill’s sustainability section online for the web version of this newsletter and more stories. We’ll see you Friday.
{mosads}