The Danish energy company Ørsted announced on Monday that it had begun producing power from the second phase of an enormous four-part offshore wind farm in the North Sea, 55 miles (89 kilometers) off the shore of the U.K.

The Hornsea project represents the largest offshore wind farm in the world. Once it is complete, Ørsted says it will be the world’s largest wind farm — period — and the farthest large-scale one from shore, according to TechXplore.

The project is a sign of both the ambition of Ørsted and of the growing capacity of renewables more generally, which continued to come into their own in 2021.

Today we’ll look at how far the renewables revolution has come — and how far it has yet to go.

A long road for battery-powered transport 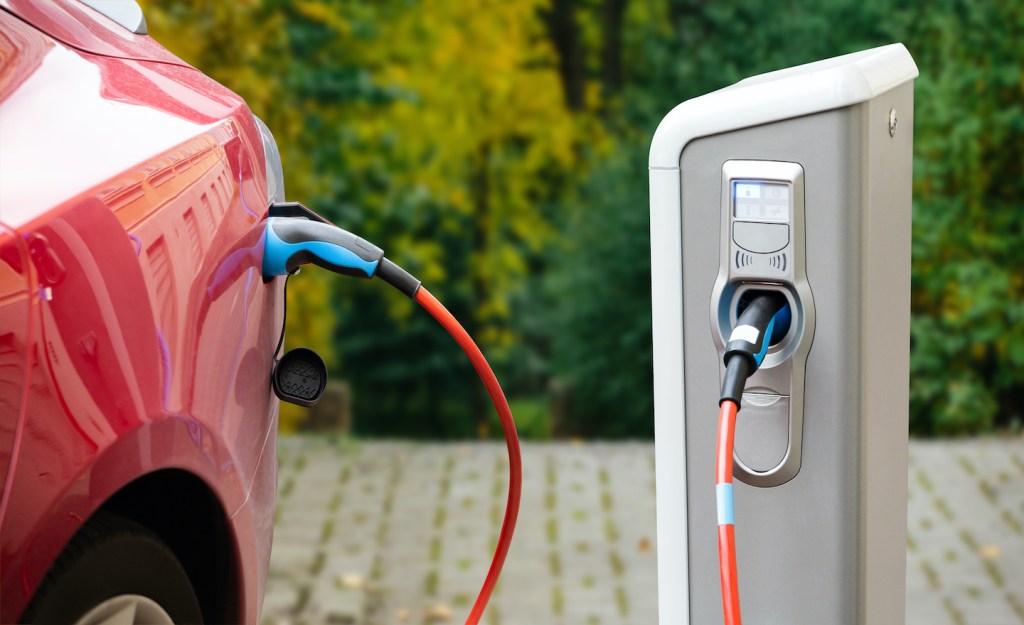 But while electric modes of transportation benefit from falling wind and solar costs, to become more than niche luxury goods they will need mature supply chains, long-term investment and their own government support.

Progress: “We’re building constituencies in the clean energy space that are a long way from being as politically powerful as the dirty energy space — but they’re a lot more powerful than they were 10 years ago,” Rep. Sean Casten (D-Ill.) told Equilibrium.

Casten pointed to one key fact: According to a Bloomberg analysis, about 46 percent of the world’s population now lives in countries where it is more profitable to build new solar or wind infrastructure than run existing natural gas or coal power plants.

Is the United States one of those countries? No. In the U.S., where oil and gas are heavily subsidized, existing gas power plants are the cheapest generation option.

But even here, things are changing: Two-thirds of next year’s new electricity generation capacity is expected to be either large-scale solar or energy storage, according to pv magazine.

Twenty percent of U.S. electric power currently comes from wind, water and solar power, and more than 180 U.S. cities have passed policies requiring all-renewable electricity, according to a Stanford study.

A diminishing danger of power failure: A common fear around renewable power is that it doesn’t work when rivers are low, skies are cloudy or winds aren’t blowing — leading to power failures in an all-renewable economy unless long-term battery storage can be developed.

But the Stanford study found these fears might be overblown: a series of short-term batteries, linked together and constantly cycling electricity between them, providing long-term battery power on existing technology — or releasing their full charge simultaneously to meet sudden short-term “heavy peaks” in demand.

There are knock-on economic benefits, too: Building and operating the renewable energy grid could offer 4.7 million permanent jobs and save 53,200 lives a year from reduced health care costs, with about $700 billion in savings, researchers found. 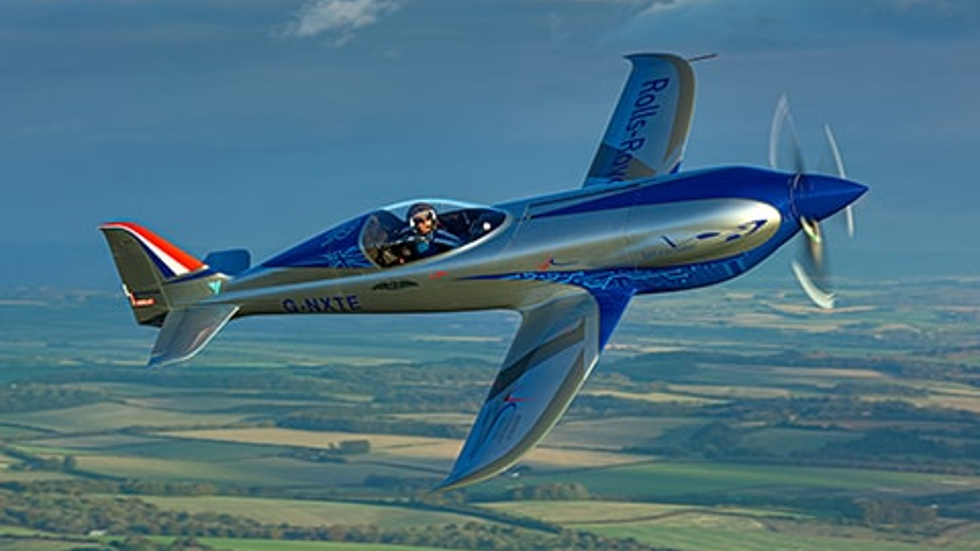 The plummeting costs of low-carbon electricity and rise in electric storage potential are a boon for a transportation system that may soon depend on renewables for fuel, either in the form of high-capacity batteries or zero-carbon fuels like “green hydrogen,” generated using solar or wind energy.

Here’s a look at the surge in new technologies we saw this year:

Battery-powered ships leave port: 2021 saw key innovations in transportation sectors seen as the most difficult to decarbonize — airline, ocean-borne shipping and freight trains, which all rely on the high-density energy of fossil fuels.

But while zero-carbon airliners and long-haul container ships are still years away, battery technology is now far enough along to power small aircraft and smaller cargo-carrying vessels with fixed, short-haul routes.

The global ferry trade group Interferry also announced in October that it was embarking on a global lobbying push to persuade countries and ports to build the necessary infrastructure for electric passenger ferries, Ship & Bunker reported.

There’s not much commercial use for that sort of plane. That’s why Rolls Royce is hoping to bring an electric-powered four-passenger air taxi — capable of 120-mile flights with vertical takeoff and landing — to urban markets by 2024.

And in collaboration with the Scandinavian regional carrier Widerøe, Rolls Royce hopes to bring an even larger plane — an 11-seater suitable for short hops between communities along the forbidding north and west coasts of Norway — to market by 2026, according to a joint statement.

United Airlines wants to do the same thing: The carrier announced in July that it was buying a hundred ES-19s, 19-seat electric aircraft with a 250-mile range — part of a longer-term plan by the company’s venture fund to buy companies that are building the technology for carbon-neutral flight.

And to increase the range of its prospective zero-carbon flights, the company also inked a deal last week for a hundred battery-hydrogen hybrid turboprop planes, which aims to have 20-seat planes with 500 mile range on the market by 2024, according to CleanTechnica.

Trains could be an easier lift yet: A new battery-electric locomotive will soon begin making its first 139-mile test runs from Pittsburgh, Pa., to Conneaut, Ohio, CleanTechnica reported.

If the cost of carbon and the public health cost of air pollution is factored in — or if rail companies can take advantage of wholesale electricity — battery-electric trains may soon be the same cost as current diesel-electric models, according to a study published last month in Nature Energy. 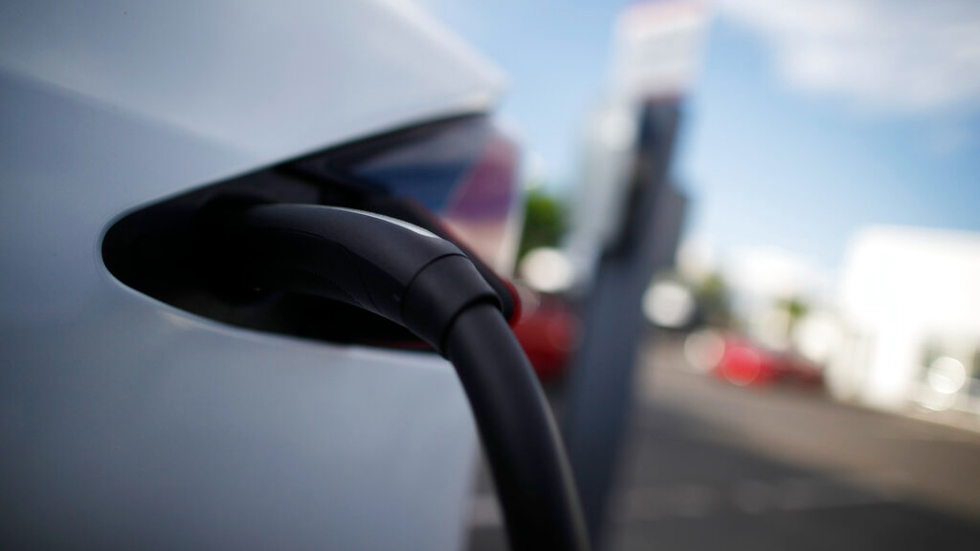 While electric vehicles are the furthest along when it comes to low-carbon transportation, and legacy car company CEOs increasingly release glowing statements about the electric future, the internal combustion engine still dominates the industry.

For all the chatter on earnings calls this year, “the rollout of new EVs remains fairly thin,” The Verge reported. “There’s the Ford Mustang Mach-E, Volkswagen ID 4 … and that’s about it,” with “slim” options for those seeking an EV not made by Tesla — a company that has its own problems with the National Transportation Safety Board, according to an official statement.

And many of the most-hyped EV companies this year — like Lordstown, Rivian and Nikola — are alleged to have been far further away from production than they led the public to believe, as we reported earlier this month.

What’s needed is an incredible scaling up of capacity and electricity transportation, Casten said.

“The amount of energy we use to run our transportation … is roughly the same as all the energy we use for power generation,” Casten told Equilibrium.

“Well, if we’re going to replace all of the fueling stations in the country with charging stations, the implication is that you’re adding a load that is in some way comparable to the total current electric load of the United States that you’re stringing out along our nation’s highways, and those those sites do not currently have a bunch of generation tied into them.”

That’s one reason why the apparent failure earlier this month of the Biden administration’s Build Back Better plan — with its electric vehicle tax credits and, particularly, its funding for a nationwide network of charging stations — led to “a gut punch” to EV stocks, as tech analyst Dan Ives told CNN.

Takeaway: For the U.S. to reach the next stage of electrification requires a guiding hand that energy markets can’t really provide on their own, Casten maintained. That includes a regulatory streamlining and national support for electric infrastructure aimed at helping consumers and carriers alike feel comfortable betting on batteries over fossil fuels. 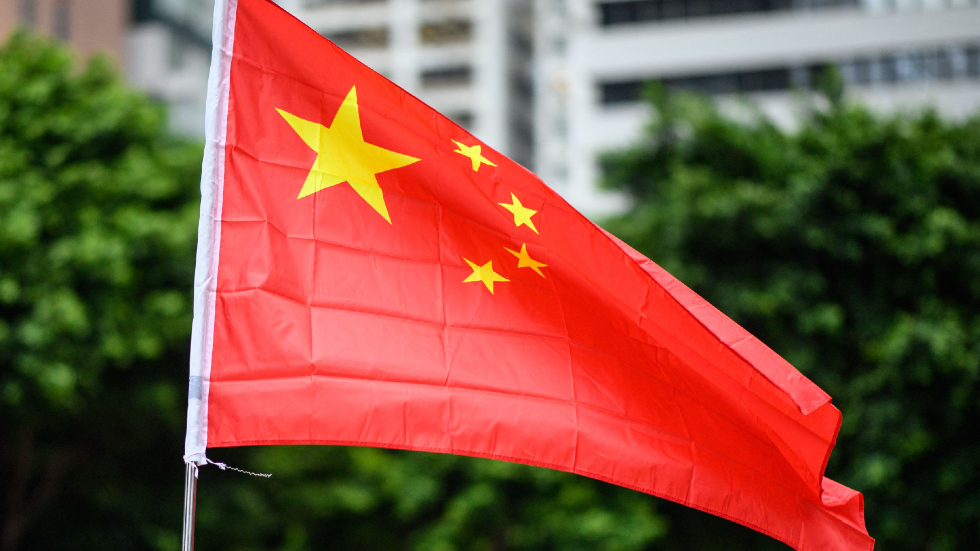 Expect 2022 to be the year of the tech industry regulation: lawmakers

That’s it for today. Please visit The Hill’s sustainability section online for the web version of this newsletter and more stories. We’ll see you Wednesday.