Happy Thursday and welcome back to On The Money, where we’re fighting off nightmares about the new Rugrats. I’m Sylvan Lane, and here’s your nightly guide to everything affecting your bills, bank account and bottom line.

THE BIG DEAL—Manhattan DA obtains Trump tax returns: They finally got them.

How we got here: The Supreme Court on Monday rebuffed an effort from Trump’s lawyers to shield the documents.

What happens now: The DA’s office now has a trove of documents to analyze for any connection to its investigation into payments made prior to the 2016 president election to silence two women who alleged they had affairs with Trump. Prosecutors have also said they are looking into potential financial crimes by the Trump Organization.

The Hill’s Naomi Jagoda breaks it down here.

So, when do we get to see them? Not any time soon. The documents are subject to grand jury secrecy rules, so they are unlikely to become public in the near future. But we do know, thanks to the New York Times, that Trump paid little to no federal income taxes in many recent years. 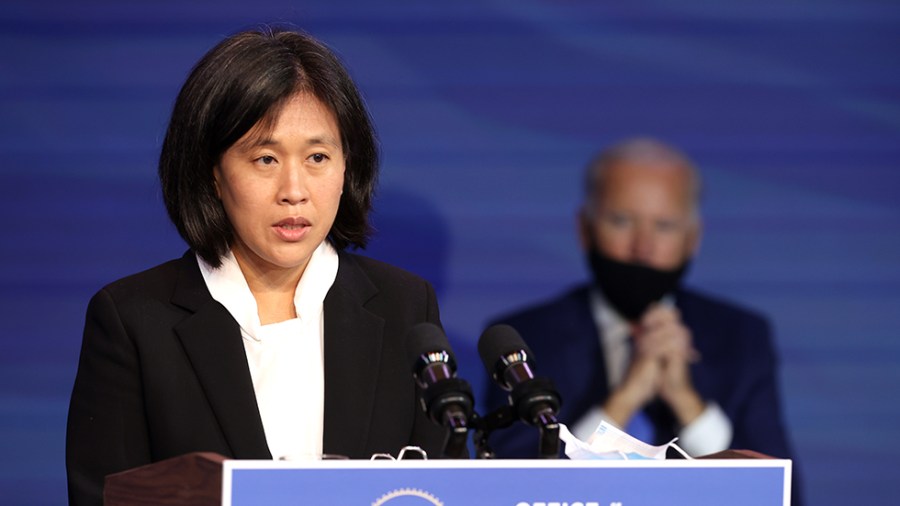 Tai, a former general counsel to the USTR and top lawyer for the House Ways and Means Committee, jumped right in with her opening statement by addressing a frequent criticism of U.S. trade in recent administrations: that it has left too many people behind.

“We must pursue trade policies that advance the interests of all Americans — policies that recognize that people are workers and wage earners, not just consumers; policies that promote broad, equitable growth here at home; policies that support American innovation and enhance our competitive edge,” she said.

The Hill’s Niv Elis takes us there.

What happens next: Tai seems like she’s on track for a smooth confirmation. Her hearing featured glowing endorsements from House and Senate trade leaders in both parties, so there’s little doubt about her viability.

JUST IN: The Hill’s Niall Stanage shares his perspective on what Tanden’s defeat means for Biden.