Today’s Big Deal: A key step toward passing a major tax overhaul through President Biden’s multi-trillion infrastructure and social services bill. We’ll also look at a bill to plunge the Fed into the fight over climate change and a plea from CEOs about the debt limit.

But first, a weird conversation with an AI simulation of Jerome Powell. 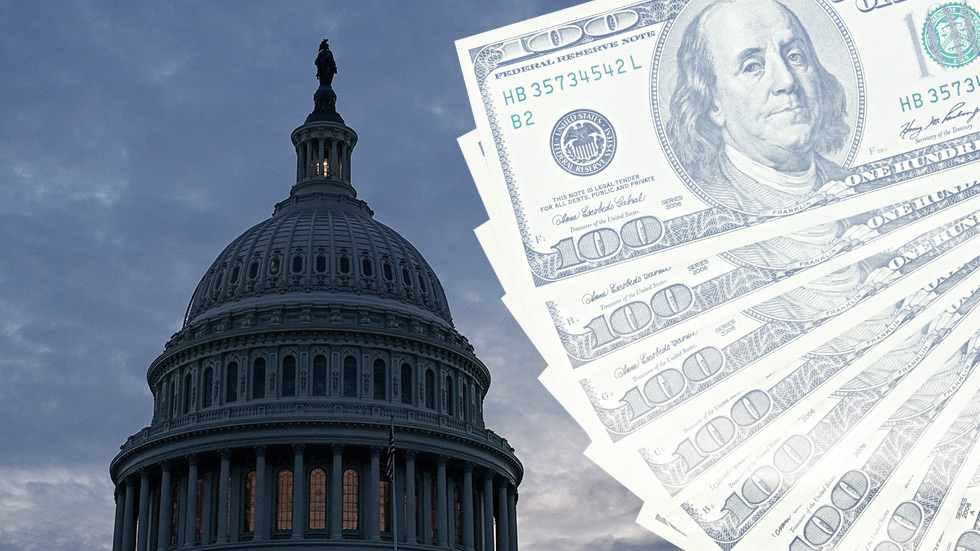 The House Ways and Means Committee on Wednesday approved a major portion of Democrats’ $3.5 trillion social spending package, including provisions that would raise taxes on high-income individuals and corporations in order to offset the cost of new spending:

The legislation approved by the Ways and Means Committee on Wednesday includes a wide range of Democrats’ priorities:

The Ways and Means Committee’s measure also includes provisions to pay for new spending and tax breaks elsewhere in the package. It would:

It also would provide the IRS with an additional $80 billion to strengthen tax enforcement and modernize its technology. Naomi and Aris break it down here.

A MESSAGE FROM WELLS FARGO

How a D.C. florist is rebuilding with PPP loans

85% of PPP loans booked through the bank went to companies with fewer than 10 employees.

The Business Roundtable on Wednesday sent a letter to congressional leaders warning that they could create an economic crisis if they fail to swiftly raise the debt limit.

The lobbying group, which represents CEOs at some of the nation’s largest companies, is among the first high-profile business organizations to publicly weigh in on the debt ceiling, indicating that Congress’ inaction on the issue is making corporate America nervous.

The executives wrote that continued inaction on the debt limit could cause an erosion of the nation’s credit rating that would saddle the federal government and U.S. corporations with higher borrowing costs amid a deadly pandemic. The Hill’s Karl Evers-Hillstrom has more here. 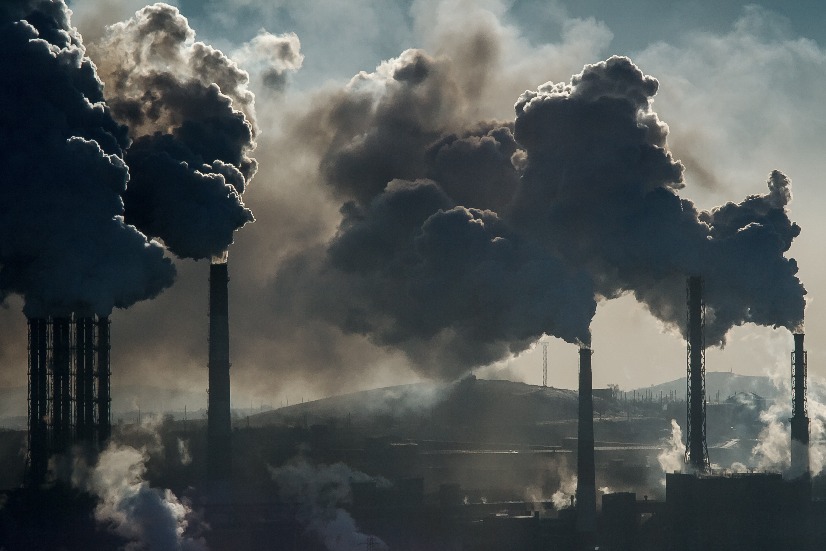 Three progressive House Democrats introduced a bill Wednesday that would force the Federal Reserve to break up banks if they do not reduce the carbon emissions they finance in line with the Paris climate accord.

The bill, called the Fossil Free Finance Act, orders the Fed to take unprecedented steps meant to steer financial support away from oil, gas, coal and companies by unraveling banks who refuse to comply. The measure also covers financing the destruction of natural forests.

How it works: Under the bill, banks with more than $50 billion in assets must develop plans to reduce 50 percent of the carbon emissions they finance by 2030 and 100 percent of their financed carbon emissions by 2050; end new and expanded fossil fuel-related projects after 2022; end the financing of all fossil fuel projects after 2030; and halt thermal coal financing after 2024.

The prognosis: While President Biden and Democrats have proposed sweeping measures to curtail carbon emissions, the Fossil Free Finance Act has little chance of becoming law. The bill would almost certainly be defeated by a Republican filibuster in the Senate, even if enough moderate Democrats vote in favor of the bill in the House. I have more on the measure, and why it’s been introduced, here.

President Biden will be relying heavily on a small division of the Labor Department to implement his new vaccine mandate for the private sector, posing perhaps the biggest test for an office that has faced funding and personnel challenges in recent years.

Eddie Lofton of JC Lofton Tailors on U Street is rebuilding his business with a grant from nonprofit LISC D.C. 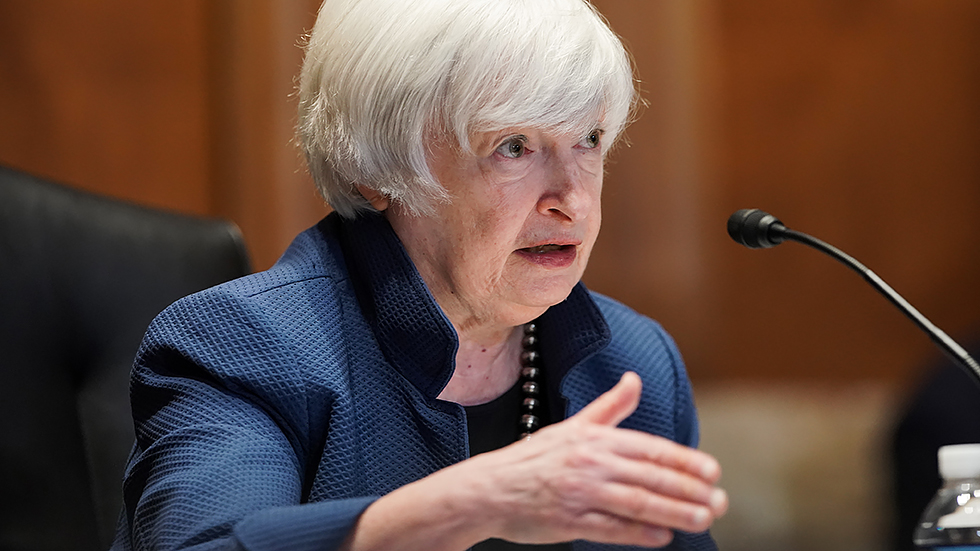 Lawmakers are pressing Facebook over the potential negative implications of its products on teens after a bombshell report detailed the company’s internal research on the effect Instagram has on teens’ mental health.