On The Money — House pushes toward infrastructure vote

Today’s Big Deal: Democrats are lining up another busy week for their agenda next week. We’ll also look at the narrowing window to raise the debt ceiling and President Biden’s support for a billionaire tax.

But first, a warning about your shoes. 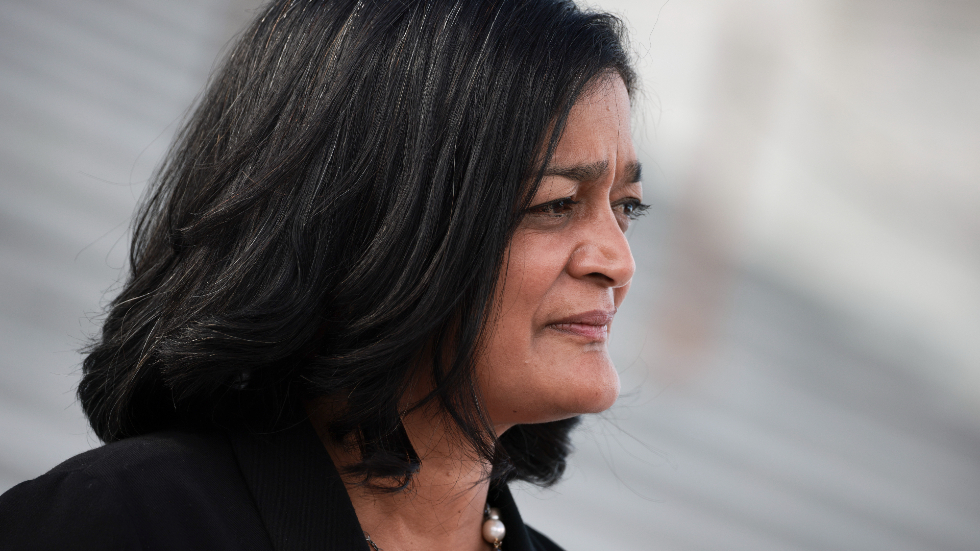 “It will come up on Monday,” the Speaker told reporters just outside the Capitol.

Whether the bill will pass, however, remains an open question. And liberals are already predicting it won’t.

“It cannot pass,” Rep. Pramila Jayapal (D-Wash.), the head of the Congressional Progressive Caucus, said Friday. “I don’t bluff, I don’t grandstand. We just don’t have the votes for it.”

The Hill’s Mike Lillis has the latest here.

US could default on debt as soon as Oct. 15: analysis

The U.S. is on track to default on the national debt sometime between Oct. 15 and Nov. 4 if Congress is unable to raise the federal debt ceiling, according to a forecast released Friday by the Bipartisan Policy Center (BPC).

BPC’s new projections narrowed their expected window in which the U.S. is likely to hit the “x-date,” the day when the Treasury Department runs out of cash to meet the country’s obligations.

The U.S. has never defaulted on its debt, and experts say doing so could cause catastrophic damage.

“What Treasury would do in that situation is uncertain. We’ve never been there before,” said Shai Akabas, BPC’s director of economic policy. “What we do know is that the risks would be significant and the costs potentially extremely high.”

We explain why here.

Biden said the idea is one of a number of tax proposals he backs as ways to finance legislation that would advance his economic agenda.

“I support a lot of these proposals. We don’t need all of the things I support to pay for this, but I do support that,” Biden said at the White House after giving a speech about COVID-19 vaccines.

The background: Biden’s comments come as congressional Democrats are working to determine how to pay for a $3.5 trillion social spending bill that includes many of the president’s priorities in areas such as climate change and child care. 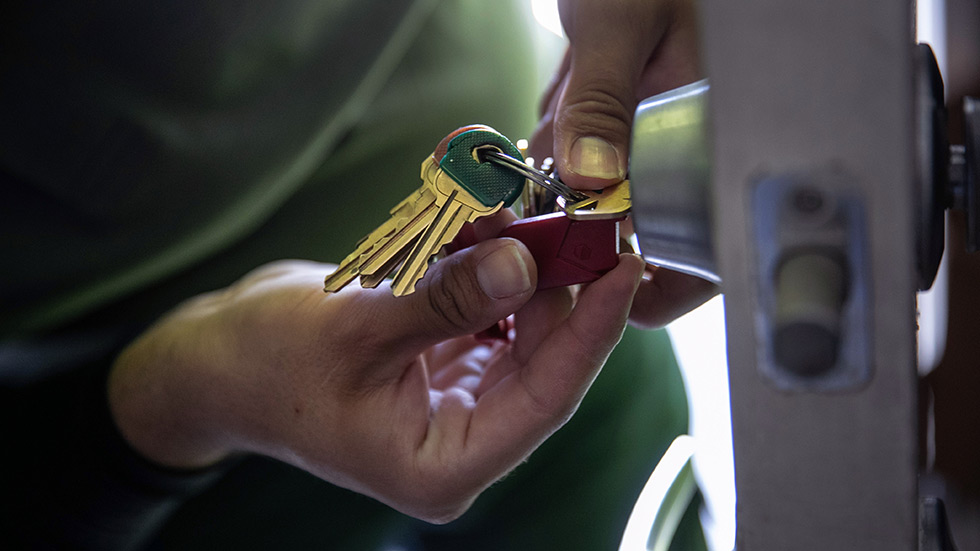 The Treasury Department on Friday announced that the pace of federal rental aid payments amid the coronavirus pandemic picked up last month, with more than $2.3 billion distributed to households to help prevent evictions.

The federal agency said in a press release that in August, funds from the Emergency Rental Assistance Program (ERA) reached more than 420,000 households, an increase from 340,000 in July.

As of Aug. 31, state and local governments have distributed more than 1.4 million payments for a total of more than $7.7 billion in ERA funds.

The data comes nearly a month after the Supreme Court blocked the Biden administration’s attempt to extend the eviction moratorium, fueling concerns that tenants will be forced out of their homes amid continued financial hardships spurred by the coronavirus pandemic. 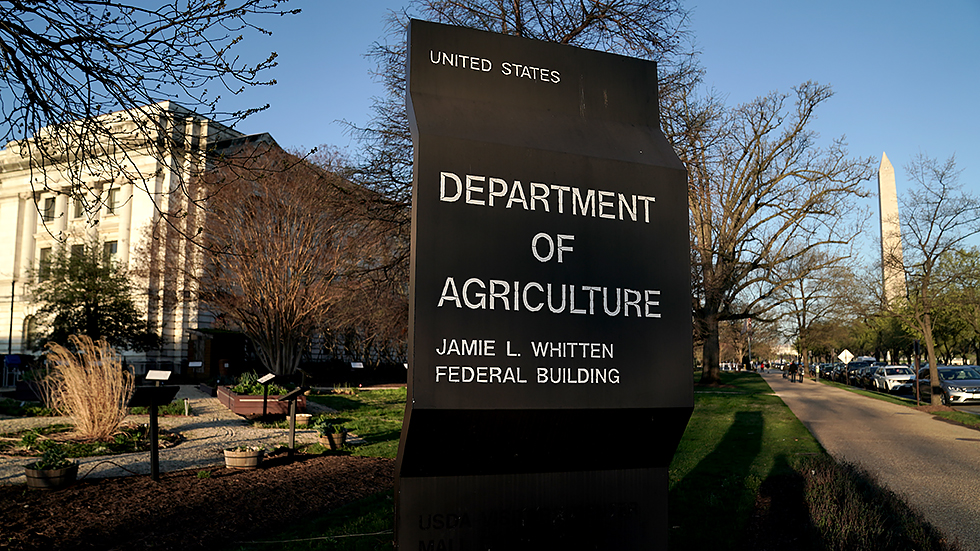 The U.S. Department of Agriculture (USDA) has announced it will launch a commission to tackle “racial equity issues” within the agency and its programs.

Rail workers warn of exodus after Congress forces through deal