Today’s Big Deal: The standoff between progressives and moderates is deepening with hours until a potential infrastructure vote. We’ll also look at an averted government shutdown and Janet Yellen’s call to abolish the debt ceiling.

But first, we’re already getting hyped about the Super Bowl halftime show. 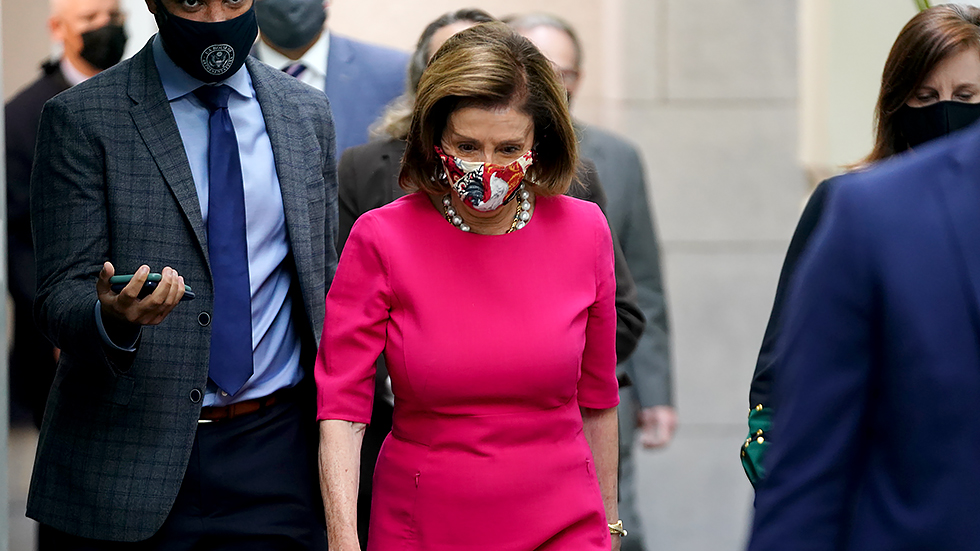 The warring factions of the Democratic Party are digging in on their competing positions surrounding President Biden’s domestic agenda, raising the prospect that a bipartisan infrastructure bill will fail if it hits the House floor on Thursday.

The internal stalemate is raising new questions about whether Speaker Nancy Pelosi (D-Calif.) will punt again on a vote that was originally scheduled for Monday

The state of play: Moderate Democrats are still insisting on immediate passage of the $1.2 trillion Senate-passed infrastructure bill, arguing the need for a bipartisan victory on a major piece of Biden’s wishlist. But progressives are also sticking with their position, demanding that a pair of Senate centrists — Sens. Joe Manchin (D-W.Va.) and Kyrsten Sinema (D-Ariz.) — commit to supporting a larger social benefits package before House liberals vote to send the infrastructure bill to Biden’s desk.

What comes next: House Majority Leader Steny Hoyer (Md.) said the House is unlikely to vote on anything, if it does vote at all, before 9 p.m. tonight.

“My top-line has been $1.5 [trillion],” he said, explaining that he doesn’t want “to change our whole society to an entitlement mentality.”

Manchin also said that he had shared his figure with President Biden. But several of his Democratic colleagues said that wasn’t nearly enough.

“That is what we have got to do,” Sanders said. “So Mr. Manchin has his view on the subject, I have another view which is that $3.5 trillion is actually a conservative number … and I’m going to do my best to fight for that.”

Jordain Carney fills us in here.

In less gridlocked news, The House on Thursday passed legislation to prevent a government shutdown with only hours to spare before the midnight deadline, albeit without any measure to avert a debt default in a few weeks.

Lawmakers voted 254-175 to send the bill, which keeps the federal government funded through Dec. 3, to President Biden for his signature. Thirty-four Republicans voted with all Democrats in support of the bill.

How it came together:

Yellen calls for ‘very destructive’ debt limit to be abolished

Treasury Secretary Janet Yellen said Thursday she supports abolishing the federal debt limit, calling it a “very destructive” threat to the full faith and credit of the U.S.

In congressional testimony, Yellen argued it made no sense to limit the Treasury’s ability to pay bills already approved by Congress and the president with an arbitrary cap on how much debt it can issue.

“When Congress legislates expenditures and puts in place tax policy that determines taxes, those are the crucial decisions Congress is making,” Yellen said during a hearing before the House Financial Services Committee, where she appeared beside Federal Reserve Chair Jerome Powell.

“And, if to finance those spending and tax decisions, it’s necessary to issue additional debt, I believe it’s very destructive to the president and myself, the Treasury secretary, in the situation where we might be unable to pay the bills that result from those past decisions.”

The Senate on Wednesday confirmed Rohit Chopra as director of the Consumer Financial Protection Bureau (CFPB), approving a fierce critic of the financial sector to lead a powerful agency overseeing it.

Senators voted 50-48 along party lines to confirm Chopra, with all 50 Democratic senators and no Republicans supporting his nomination.

Meet Rohit: Chopra, a Federal Trade Commissioner since 2018, has vowed to drastically increase the consequences financial firms face for harming their customers and tighten regulations loosened under the leadership of Trump-appointed leaders.

His mission to turn the CFPB back into the crusading watchdog envisioned by the agency’s architect, Sen. Elizabeth Warren (D-Mass.), won over Democrats while costing him the support of every Republican senator. 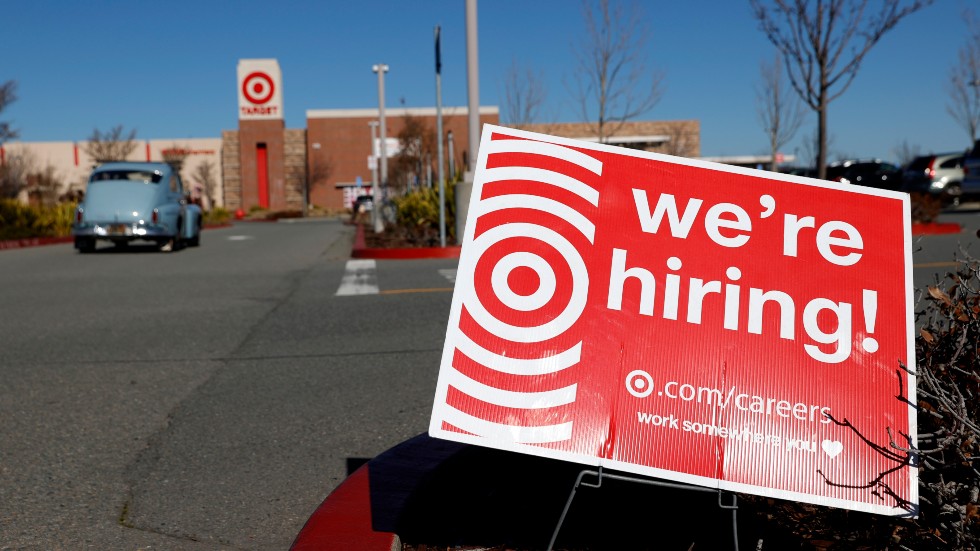 New applications for jobless benefits rose for the third consecutive week after the expiration of federal pandemic unemployment aid earlier this month, according to data released Thursday by the Labor Department.