Today’s Big Deal: Senators are going to see if they can keep the country solvent tonight.  We’ll also look at Biden’s up and down relationship with big business and Democrats concerned about housing in the infrastructure plan. 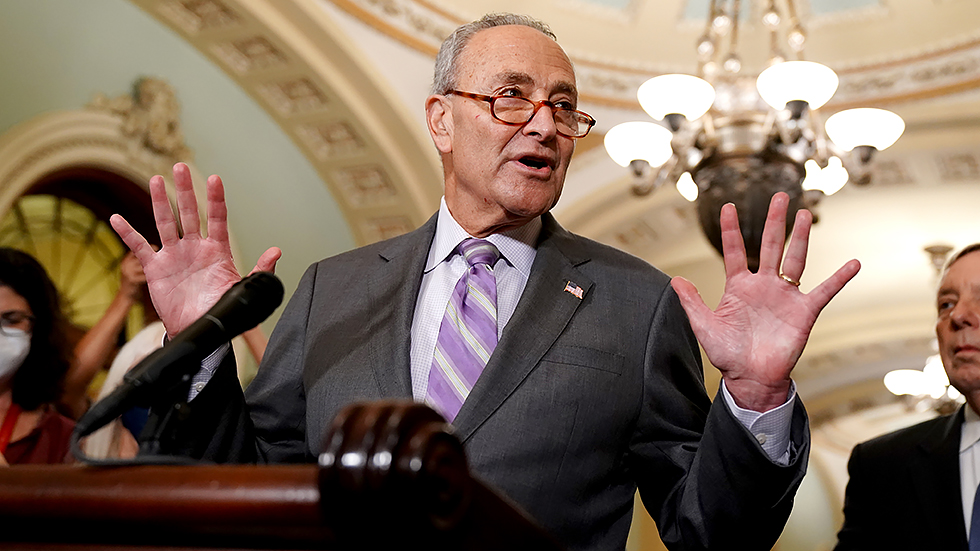 The Senate has locked in a deal to pass a short-term debt ceiling extension on Thursday.

Senate Majority Leader Charles Schumer (D-N.Y.) finalized the agreement to hold up to four hours of debate on the debt ceiling extension, followed by a key procedural hurdle to end debate on the bill, which will require 60 votes, around 7:30 p.m.

But so far 10 GOP senators have not said yet that they would vote to end debate on the debt bill. And some Republicans are livid about the deal. 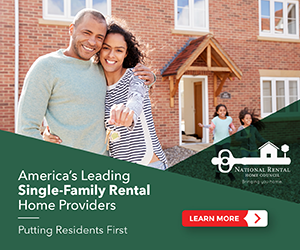 President Biden has had an up-and-down relationship with business in the first year of his presidency that has seen him working with big companies on some issues and stoking fights with corporations on others.

The push-and-pull nature of the relationship has taken a central role as Biden seeks to move his two-part domestic economic agenda through Congress.

The president for the most part does not take a hostile tone toward corporations, though he says they and the wealthy should pay “their fair share” when it comes to taxes. And he’s aligned himself with businesses where they’ve found common ground, including on Wednesday when he hosted executives from major companies at the White House to press Republicans on raising the debt ceiling.

Morgan Chalfant breaks it down here.

Lobbying efforts by some of the nation’s biggest business groups are falling on deaf ears with House Republicans just a few years after the two worked in lockstep to craft the 2017 tax bill that delivered massive corporate tax cuts.

Even after every major business group in Washington, D.C., urged House Republicans to support the Senate-passed $1 trillion bipartisan infrastructure bill, only a handful of GOP lawmakers have said they would vote for the measure, according to The Hill’s tally.

The U.S. Chamber of Commerce, in particular, has drawn public attacks from House Minority Leader Kevin McCarthy (R-Calif.) and other Republicans, revealing deep divisions between the two forces that were closely aligned for decades.

“People care what their local Chambers of Commerce and business owners have to say, not the U.S. Chamber,” said Brett Horton, chief of staff to House Minority Whip Steve Scalise (R-La.). “If the U.S. Chamber sent me a meeting request right now, I wouldn’t even staff that meeting out to an intern, and I don’t see that changing.”

Karl Evers-Hilstrom tells us why.

House Democrats are pushing President Biden and party leaders to keep more than $300 billion for affordable housing in their sprawling social services and climate bill.

In a letter released Wednesday night, every Democrat on the House Financial Services Committee urged Biden, Speaker Nancy Pelosi (D-Calif.) and Senate Majority Leader Charles Schumer (D-N.Y.) to spare a historic investment in housing amid a historic rise in home prices and rents.

“It is abundantly clear that we will need long-term, equitable measures to help families recover from the effects of the pandemic by investing in housing stabilization, job creation, and increased economic opportunity,” wrote the Financial Services Democrats, led by Chairwoman Maxine Waters (Calif.)

Rep. Jared Golden (D-Maine) warned his colleagues on Thursday that the multitrillion-dollar social spending plan his party is working on “needs more work” to get his support.

On The Money — Will Biden’s rail deal backfire?

Economists: A US housing recession has already arrived