On The Money — Democrats confident cuts won’t water down bill

But first, a congressman is mad at Meghan, the Duchess of Sussex.

Democrats brush off risks of paring down spending package 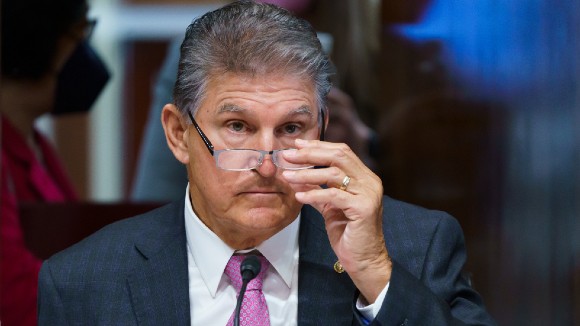 Democrats are brushing off the political risks of slashing their sweeping social spending measure, arguing voters will reward them for getting something done and not punish them because the legislation is smaller than the $3.5 trillion package that President Biden and his party had initially hoped to secure.

“What will matter is that the bills are done,” Matt Bennett, executive vice president for public affairs at centrist Democratic think tank Third Way, said on a recent call with reporters. “When they are done, they are certain to be big and robust. I mean, we’re not talking about small measures here. Something in the neighborhood of $2 trillion is a lot of money, and so that will be plenty for Democrats to be able to run on.”

White House officials and Democrats on Capitol Hill are still steeped in negotiations around the measure in hopes of landing on a compromise that satisfies both moderates and progressives after Sens. Joe Manchin (D-W.Va.) and Kyrsten Sinema (D-Ariz.) telegraphed their resistance to the original $3.5 trillion price tag and certain policies within the legislation. 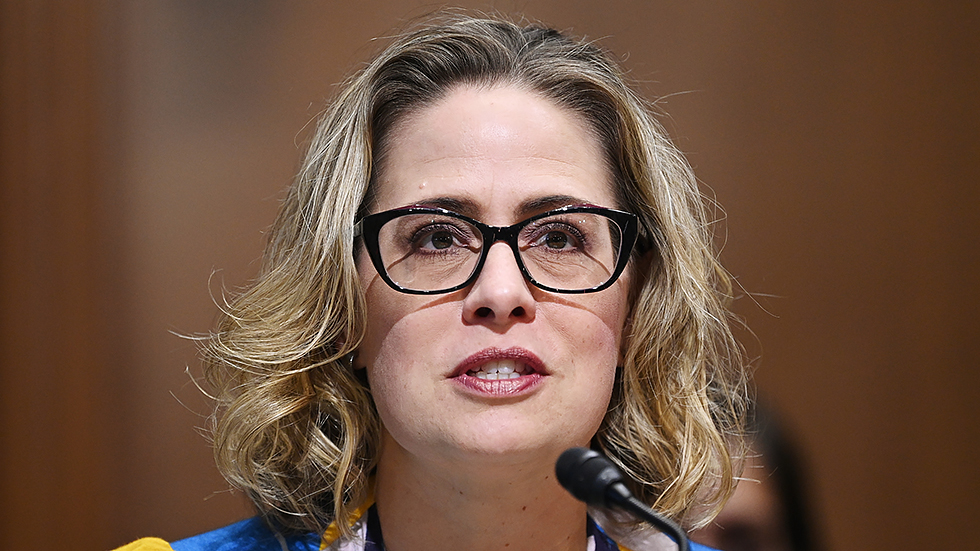 Sen. Kyrsten Sinema’s office on Friday outlined the senator’s opposition to raising tax rates, saying the Arizona Democrat thinks that just increasing rates “will not in any way address the challenge of tax avoidance or improve economic competitiveness.”

The statement comes as Democrats have been scrambling in recent days to figure out how to pay for their social-spending package given Sinema’s opposition to increasing tax rates on corporations and high-income individuals.

“Senator Sinema has been engaged for months in substantive, nuanced policy negotiations and is well-versed in the range of current tax proposals being considered,” Sinema spokesman John LaBombard said in a statement.

“She is committed to ensuring everyday families can get ahead and that we continue creating jobs,” LaBombard added. “She has told her colleagues and the president that simply raising tax rates will not in any way address the challenge of tax avoidance or improve economic competitiveness.”

Naomi decodes that for us here.

The Justice Department, Consumer Financial Protection Bureau (CFPB) and Office of the Comptroller of the Currency (OCC) announced a joint consent order with Trustmark, accusing the bank of a pattern of “redlining” in the Memphis, Tenn., region.

The Treasury Department said Friday that the federal deficit reached $2.8 trillion in fiscal 2021, the second largest deficit in history. The number, however, is down $360 billion from the record set during the previous fiscal year.

On Friday, the new budget report said governmental revenue totaled $4 trillion in fiscal 2021, up 18.3 percent from the previous year and exceeding previous projections forecast in the president’s budget.

The budget report accredited the increase in spending “to higher net individual and corporation income taxes from the improved economy.”

Aris has the details here. 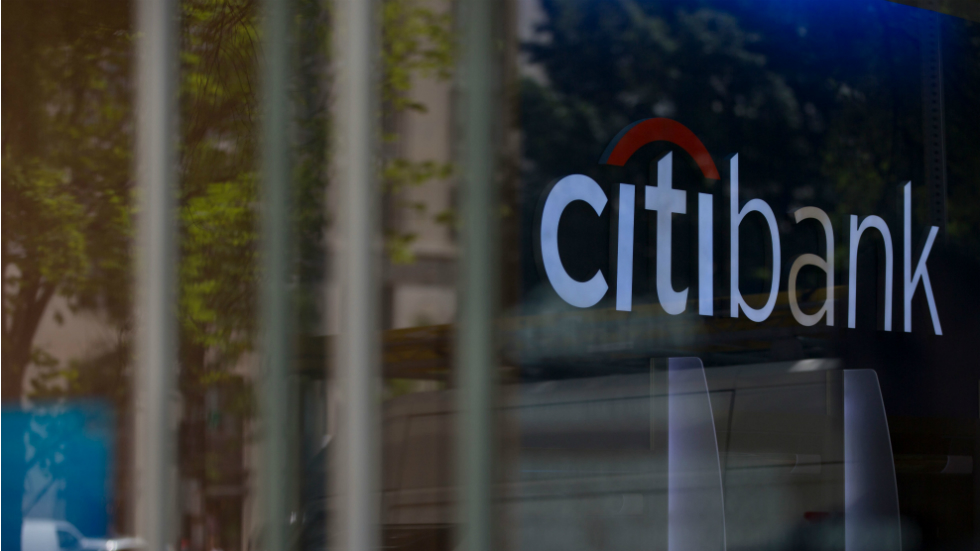