On The Money — Progressives firm as Biden rushes for deal 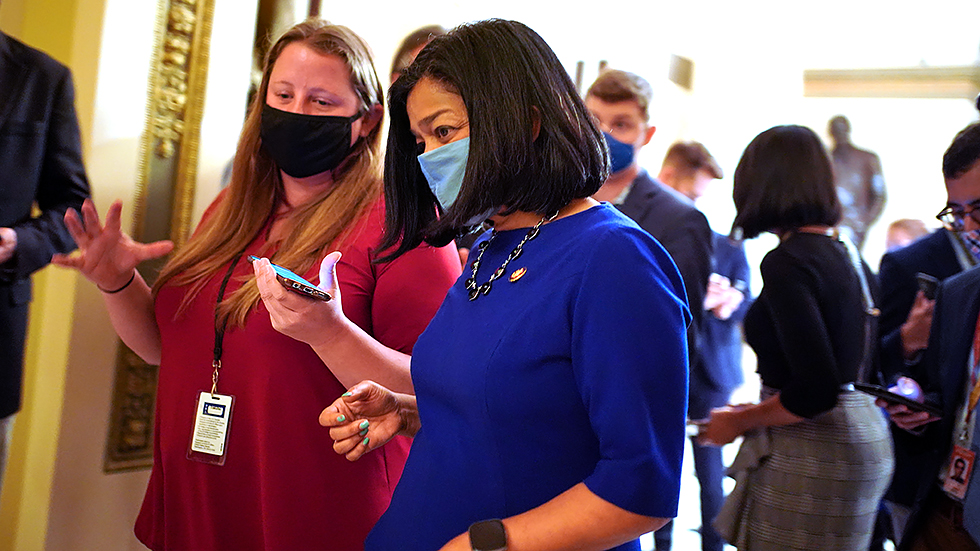 House Democratic leaders on Thursday abandoned a second attempt to clear the Senate-passed bipartisan infrastructure bill as progressives held firm to their refusal to back it without a concrete agreement on a separate social spending package.

“There is too much at stake for working families and our communities to settle for something that can be later misunderstood, amended, or abandoned altogether. That is why dozens of our members insist on keeping both bills linked and cannot vote only for one until they can be voted on together,” Rep. Pramila Jayapal (D-Wash.), the Congressional Progressive Caucus leader, said in a statement early Wednesday evening.

It’s the second time House Democratic leadership has punted the bill and it came after President Biden made a rare visit to the Capitol to beseech House Democrats to help him advance his agenda as a matter of demonstrating that American democracy can still function.

Read more on the infrastructure push:

President Biden and Democrats in Congress are catching heat from advocacy groups for dropping paid family and medical leave from a proposed framework for the party’s massive social spending plan.

Paid leave was among the most notable cuts in the revised proposal Biden unveiled on Thursday, a day after sources said the measure would be axed amid opposition from Sen. Joe Manchin (D-W.Va.).

“The omission of paid family and medical leave from a package aiming to Build Back Better from a global pandemic and care crisis would be a devastating outcome for the millions of workers who are being asked to choose between their health, paychecks and caregiving every day,” Paid Leave for All said in a statement.

President Biden’s proposed climate change and social services bill is expected to include $150 billion for affordable housing creation and financial assistance, elating supporters who feared it would be cut from Democrats’ package.

While future cuts are possible, the framework’s inclusion of a major housing investment marked a significant win for housing advocates and Democrats who fought to preserve it.

“Among other things, the Commission is investigating whether [Burr] sold stocks on the basis of material nonpublic information,” the agency revealed in a declaration filed in the District Court for the Southern District of New York, where it is attempting to force Fauth to comply with a subpoena.

The SEC said it “appears” that Burr had nonpublic information gained through his position as chairman of the Senate Intelligence Committee, his membership on the Senate Health, Education, Labor and Pensions (HELP) Committee, and his former staffers involved in pandemic response when he decided to sell almost all of his stock holdings. 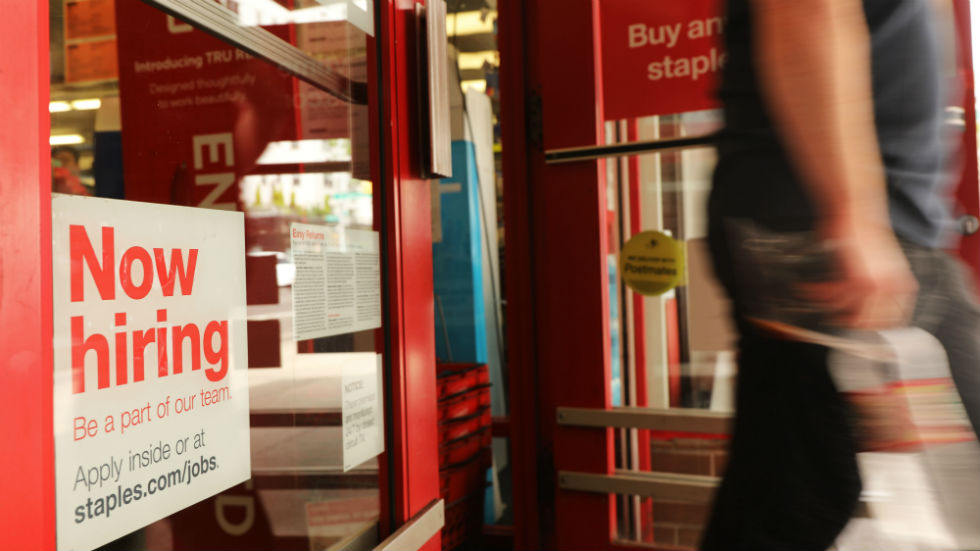 Economic growth slowed sharply between July and September as the emergence of the COVID-19 delta variant derailed the recovery from the coronavirus recession, according to data released Thursday by the Commerce Department.

On The Money – Senate moves forward with Schumer-Manchin deal