On The Money — Presented by Citi — Pelosi plays hardball with Manchin

Today’s Big Deal: Speaker Nancy Pelosi (D-Calif.) is lining up a vote on President Biden’s agenda whether Sen. Joe Manchin (D-W.Va.) is ready or not. We’ll also look at the Democratic push for paid leave and the Federal Reserve’s tapering decision.

But first, find out why Tom Hanks passed up on a rocket ride with Jeff Bezos.

Speaker presses ahead on vote 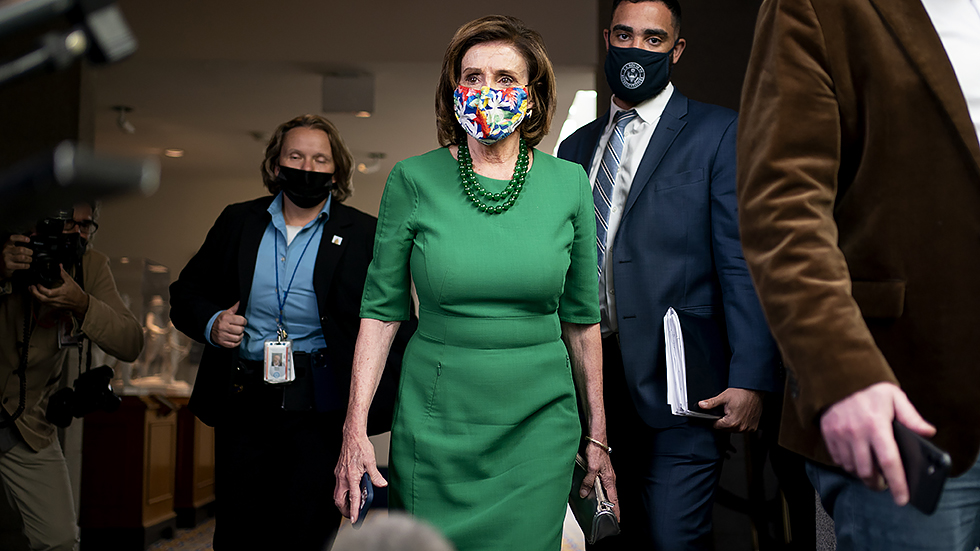 House Democrats said Wednesday they were switching tactics and plowing ahead with a vote on President Biden’s sweeping social spending and climate package later this week, without getting a commitment from key Sen. Joe Manchin (D-W.Va.) that he will support the legislation.

The upshot: Frustrated House leaders instead pressed their foot on the gas pedal, pledging to bring both the Senate-passed infrastructure package and social safety net bill to the floor.

“We’re gonna get ‘em done,” House Foreign Affairs Committee Chairman Gregory Meeks (D-N.Y.), a Pelosi ally, said of the pair of bills after leaving a 90-minute closed-door Democratic caucus meeting. “I think we’re together. I think there’s been a lot of progress. We’re gonna get it done.”

Scott Wong has the latest here. 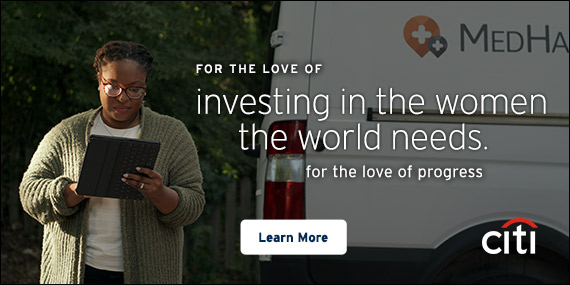 Manchin, whose vote is essential for passage of the bill in the evenly divided Senate, doubled down on his opposition and insisted the social spending package is the “wrong place” for the paid leave proposal.

But the push from House Democrats to revive paid leave is a signal that they are willing to put up a bigger fight over it, even while they’re desperately trying to nail down a deal as fast as possible.

“The reality is we need to pass both bills and that’s what we’re doing. Because this is what ultimately says to people we understand you’re in pain. I think last night’s elections were about people being in pain,” said Rep. Pramila Jayapal (D-Wash.), the Congressional Progressive Caucus leader.

House and Senate Democrats on Wednesday floated proposals on the state and local tax (SALT) deduction that take different approaches amid efforts by the lawmakers to finalize their social spending package.

Both proposals stop short of fully repealing the $10,000 cap on the SALT deduction created by Republicans’ 2017 tax law, and are designed to not add to the deficit.

However, the two proposed measures otherwise have key differences. Naomi walks us through them here. 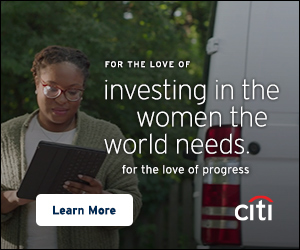 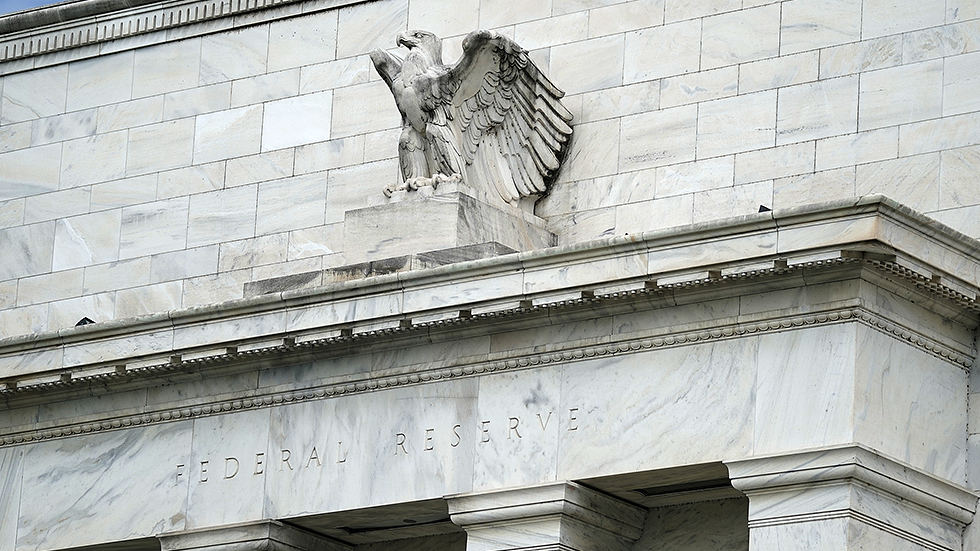 The Federal Reserve announced Wednesday its first step toward paring back the support for financial markets it has deployed since the emergence of the COVID-19 pandemic roiled the economy last year.

On The Money — Fed drives down wage growth

On The Money — How the economy defied recession fears in 2022