On The Money — Budget analysts caught in a partisan firefight

Today’s Big Deal: Congress’s nonpartisan scorekeepers are at the center of the fight over President Biden’s economic agenda. We’ll also look at pressure from Biden to pass government funding bills and why more Americans are quitting their jobs than ever.

Pressure is mounting on the chief agency tasked with scoring the budgetary impact of legislation as the Congressional Budget Office (CBO) crunches the numbers for a sweeping $1.75 trillion social spending and climate package that Democrats are working quickly to pass.

Keith Hall, who served as the director of the CBO from April 2015 to May 2019, tells us the agency’s work capacity is likely at its “peak load” as they sift through the more than 2,100 pages of legislative text that comprise President Biden’s Build Back Better Act

Five House moderates said last week that they plan to vote on the bill in the days ahead if the information released by the CBO “is consistent” with White House data provided to members on the top lines for revenues and investments for the legislation.

​​No Republicans will back the bill, which means Democrats can afford just three defections from their side in the House for passage.

The number and percentage of U.S. workers voluntarily leaving their jobs reached an all-time high in September, according to data released Friday by the Labor Department.

Roughly 4.4 million U.S. workers quit their jobs in September and the “quits rate” rose to 3 percent, according to the latest edition of the Job Openings and Labor Turnover (JOLTS) survey, each a new record. The number of job openings stayed roughly even in August at 10.4 million.

Sylvan has more about the data here.

The White House is putting some heat on Congress to strike a deal on the annual government funding bills as negotiations across the aisle have failed to make much headway in recent months.

The Office of Budget and Management (OMB) said in a fact sheet sent out on Friday that Congress must “reach a bipartisan, bicameral agreement” on full-year appropriations bills for fiscal 2022 in the weeks ahead.

The bills, the office said, will be crucial in addressing the nation’s “critical needs,” including funding to “improve readiness for future public health crises,” bolster defense readiness and modernization, provide “overdue investments in election infrastructure,” support kids in high-poverty schools and “ensure access to student loans and student aid.”

Read more here from Aris about the state of play on appropriations. 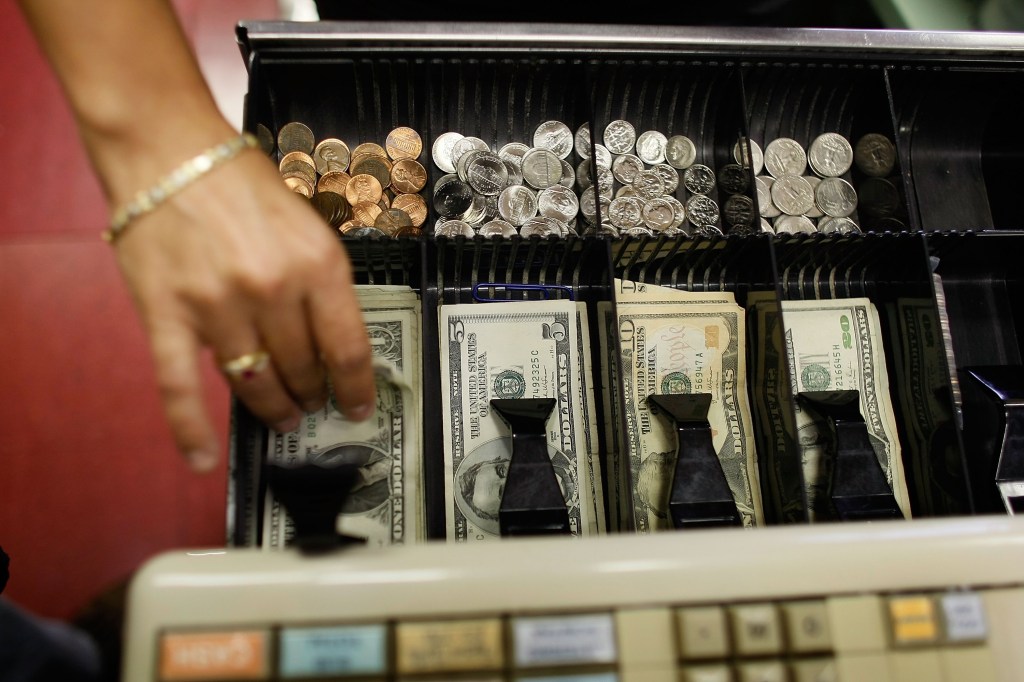 Soaring inflation is shaking up negotiations on Capitol Hill over President Biden’s Build Back Better agenda, giving Sen. Joe Manchin (D-W.Va.) and other centrists more leverage to push for a smaller reconciliation package.

The Senate Banking and Housing Committee holds a confirmation hearing to consider the nomination of Saule Omarova to be Comptroller of the Currency at 9:30 a.m.