On The Money — Biden puts oil industry on notice

Today’s Big Deal: President Biden is pushing for a probe of high gas prices. We’ll also look at the House’s prospects for a Friday vote on the Build Back Better plan and a very angry letter from former President Trump.

But first, Ciara 1-2-stepped up to the podium in the White House briefing room today. 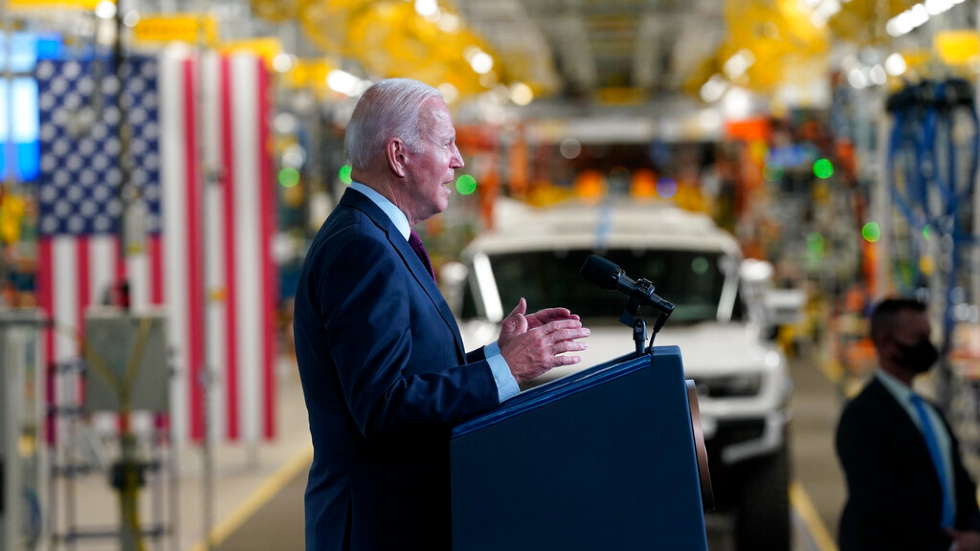 President Biden is asking the head of the Federal Trade Commission (FTC) to look into whether oil companies are illegally increasing prices as consumers face high costs at the pump.

“The Federal Trade Commission has authority to consider whether illegal conduct is costing families at the pump. I believe you should do so immediately,” Biden wrote in a letter to FTC Chairwoman Lina Khan on Wednesday.

The Hill’s Alex Gangitano and Rachel Frazin have more here.

House Democrats are eyeing a Friday vote on the $1.75 trillion climate and social benefits package at the heart of President Biden’s domestic policy agenda.

Rep. Richard Neal (D-Mass.), chairman of the Ways and Means Committee, left open the possibility that the vote could still happen Thursday — depending on when a series of cost estimates emerge from the Congressional Budget Office (CBO).

“The fulcrum is just waiting for the CBO score, which has been suggested that could be maybe tomorrow,” Neal said. “We’re on the precipice.”

Mike Lillis takes us there.

DOWN BY THE OSHA

The Occupational Safety and Health Administration (OSHA) is suspending enforcement of the Biden administration’s COVID-19 vaccine mandate for large private businesses after a federal appeals court upheld a stay on it last week.

OSHA said in a statement published on its website that while it is confident in its power to protect workers amid the pandemic, it is suspending activities related to the mandate, citing the pending litigation.

“The court ordered that OSHA ‘take no steps to implement or enforce’ the ETS [Emergency Temporary Standard] ‘until further court order.’ While OSHA remains confident in its authority to protect workers in emergencies, OSHA has suspended activities related to the implementation and enforcement of the ETS pending future developments in the litigation,” OSHA said.

Trump blasted his former Senate ally as “stupid” and a “fool” and accused him of “incompetence” in a long, tangled statement that jumped from expressing displeasure over Republican votes on a procedural motion related to raising the debt limit in October, to Congress’s passage of the $1.2 trillion bipartisan infrastructure bill this month, to the ongoing Democratic talks over a social spending bill.

Trump’s scathing statement follows several similar attacks in recent days in which he lashed out at “Old Crow” McConnell for voting for the hard infrastructure bill along with 18 other Senate Republicans and 13 House Republicans.

Alexander Bolton fills us in. 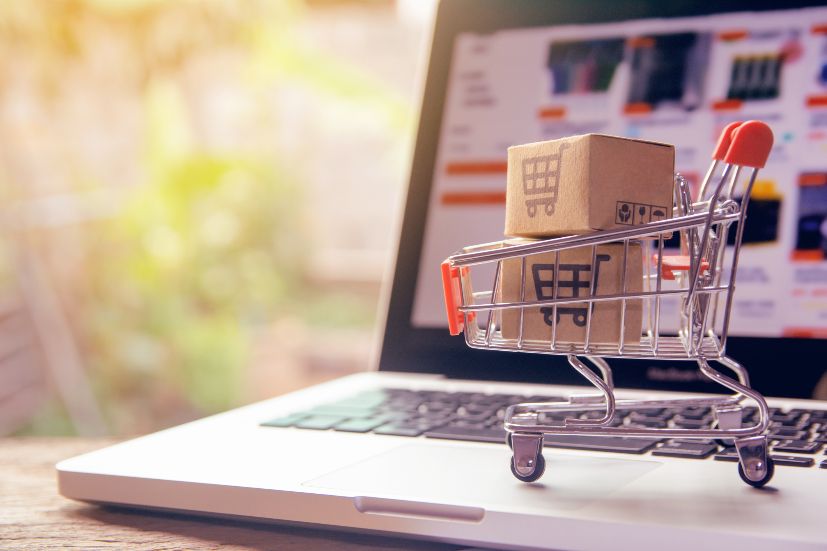 A surge in consumer prices is putting pressure on household budgets, derailing confidence in the economy and weighing on President Biden’s approval rating — but it’s not stopping Americans from a shopping spree as the holidays approach.