On The Money — House Democrats ready to Build Back Better

Today’s Big Deal: The House is hours away from a planned vote on President Biden’s sweeping social services and climate bill. We’ll also look at Sen. Joe Manchin’s opinion on the Federal Reserve chairmanship and a brutal confirmation hearing.

But first, a potential Olympic boycott. 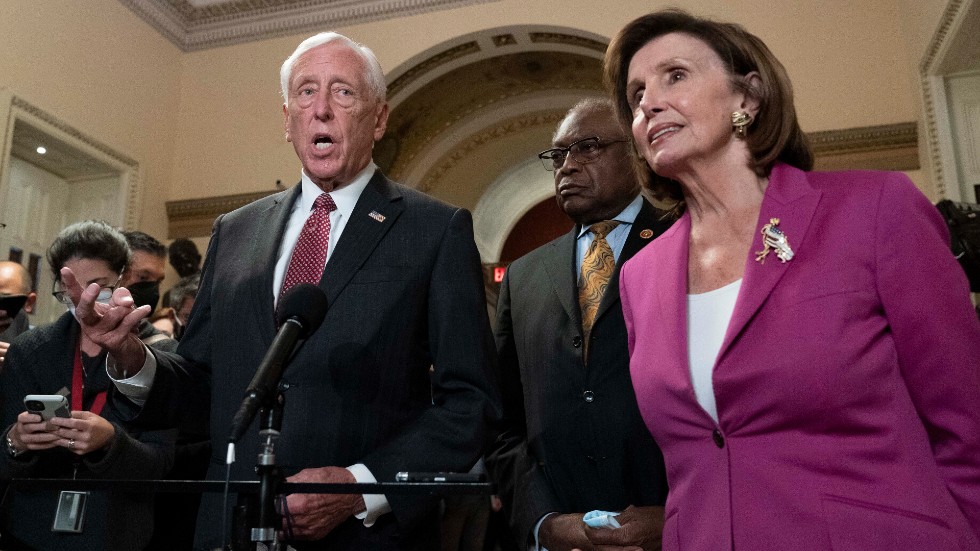 House Democrats are planning to vote Thursday evening on the massive social benefits and climate package at the core of President Biden’s domestic agenda, lending the embattled party a significant victory heading into the long Thanksgiving recess.

“It is my hope that we will complete this legislation today so that this would be the last legislative day prior to the Thanksgiving work period,” Hoyer said on the House floor.

Mike Lillis has the latest here.

Sen. Joe Manchin (D-W.Va.) told The Hill that he was “looking very favorably,” but hadn’t made a final decision, on supporting Federal Reserve Chair Jerome Powell if he’s renominated as chairman, after the two spoke on Wednesday.

“Well we’re looking very favorably towards that, because I needed that conversation with him. But I have not made up my mind yet. But I’m just saying that it helped an awful lot having him clear up a lot of the concerns I had,” Manchin told The Hill.

Jordain Carney has the scoop here.

Senate Majority Leader Charles Schumer (D-N.Y.) and Senate GOP Leader Mitch McConnell (Ky.) met on Thursday as they look for an off-ramp from a looming fight over the debt ceiling.

“We had a good discussion about several different issues that are all extant as we move toward the end of the session,” McConnell told reporters.

“We agreed to kind of keep talking, working together to try to get somewhere,” McConnell added.

HAVE YOU NO DECENCY?

A Senate confirmation hearing for President Biden’s pick to lead the top banking regulator erupted Thursday into a fight over her youth in the former Soviet Union and its relevance to her nomination.

During a Thursday hearing on Saule Omarova’s nomination to lead the Office of the Comptroller of the Currency (OCC), Democrats on the Senate Banking Committee blasted Republicans for raising questions about her loyalties to the U.S. and capitalism.

The background: Omarova, a law professor at Cornell University, was born and raised in the former Soviet republic of Kazakhstan before emigrating to the U.S. While she has been a U.S. citizen since 2005 and served in the George W. Bush administration, Senate Republicans have pressured her to hand over a thesis on Karl Marx’s economic analysis she wrote as an undergraduate at Moscow State University nearly 40 years ago.

The pivotal moment: Sen. John Kennedy (R-La.) pressed Omarova if she ever resigned from a “Young Communists” group she was automatically enrolled in as a schoolchild.

“I don’t know whether to call you ‘professor’ or ‘comrade,’ ” Kennedy said.

Omarova explained that she had little academic freedom or choice in the Soviet Union, particularly as an ethnic minority whose family was nearly wiped out by Joseph Stalin.

“I grew up without knowing half of my family. My grandmother herself escaped death twice under the Stalin regime,” Omarova said. “This is what seared in my mind. That’s who I am.” 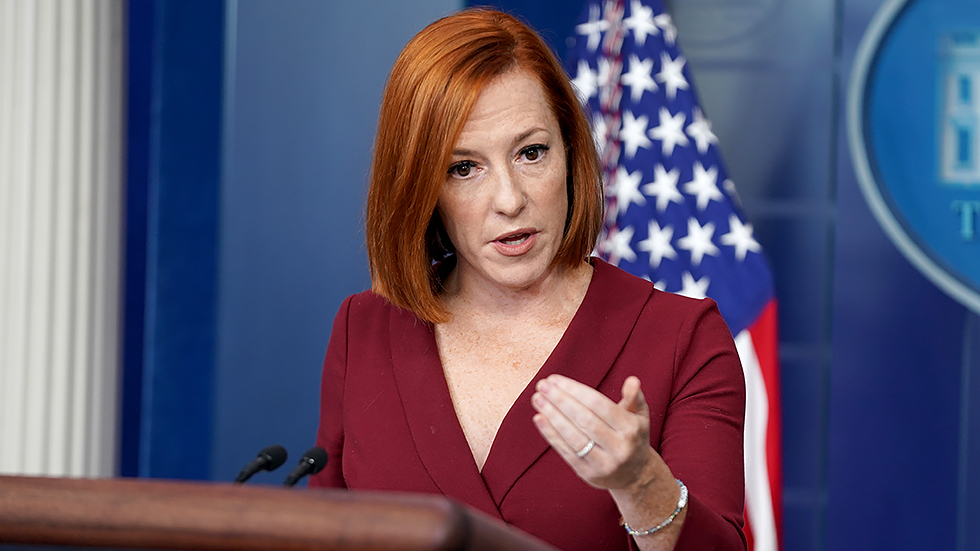 For the second time in a month, the White House on Thursday urged large businesses to move forward with coronavirus vaccine mandates for their workforces despite court challenges to the Biden administration’s vaccine-or-test requirement for private companies.

{mosads}That’s it for today. Thanks for reading and check out The Hill’s Finance page for the latest news and coverage. We’ll see you tomorrow.

On The Money — Why Democrats are breaking with rail workers

by Sylvan Lane, Aris Folley and Karl Evers-Hillstrom 4 days ago
Overnight Finance  /  4 days ago
See All

Why Biden is keeping his distance from Georgia’s Senate runoff