On The Money — Powell pivots as inflation rises

Today’s Big Deal: Federal Reserve Chair Jerome Powell says the central bank may pull back on stimulus quicker than they expected. We’ll also look at how the omicron variant of the coronavirus is raising uncertainty for the global economy.

But first, find out about the French flying taxis. 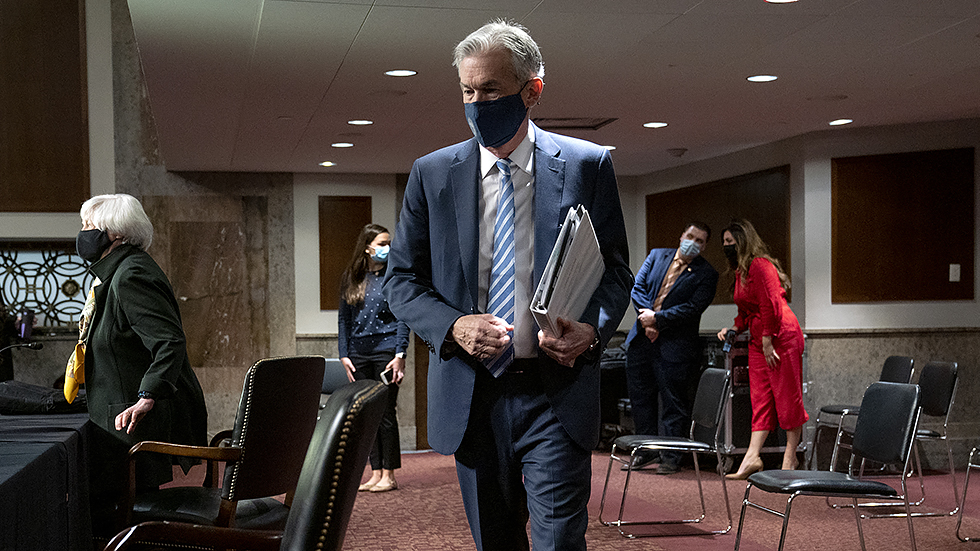 Federal Reserve Chairman Jerome Powell said Tuesday that high inflation has spread beyond areas of the economy most affected by COVID-19 and may prompt the bank to pull back on stimulus sooner.

In a Tuesday hearing before the Senate Banking Committee, Powell said that stronger economic growth and faster price increases across the U.S. economy could push the Fed to taper its monthly bond purchases at a faster rate than initially planned.

“We’re now looking at an economy that’s very strong and inflationary pressures that are high,” Powell said, flanked by Treasury Secretary Janet Yellen. He added it may be “appropriate to wrap up our purchases a few months earlier” than expected.

“Generally the higher prices we’re seeing are related to the supply and demands, imbalances that can be traced directly back to the pandemic and the reopening of the economy,” Powell said Tuesday.

“But it’s also the case that price increases have spread much more broadly in the recent few months across the economy, and I think the risk of higher inflation has increased,” he continued, adding that high inflation will last “well into next year.”

The emergence of the omicron variant has caused the White House to revisit questions over whether to impose vaccine mandates for domestic air travel, especially as travel picks up for the holiday season.

“He wasn’t taking any options off the table, but he’s going to rely on the advice of his health and medical experts,” White House press secretary Jen Psaki told reporters on Monday, referring to President Biden, when asked why there aren’t testing or vaccination requirements for domestic air travel.

The threat of the new variant comes as Americans are preparing to travel for Christmas, which could yield the most pandemic travel since the Thanksgiving rush. Alex Gangitano has more here.

Read more: The emergence of a new COVID-19 variant is raising fresh uncertainty for the U.S. economy, even as President Biden vows that the country will not see more lockdowns.

A group of Senate Democrats met Tuesday to discuss how to address the state and local tax (SALT) deduction in the social spending and climate package, seeking to make progress on a key issue where Democrats have yet to reach an agreement.

Senators said following the meeting that they did not come to a resolution on the issue but were nonetheless upbeat about the discussions.

Sen. Jon Tester (D-Mont.) said he thinks there is a “path forward.” And Sen. Bernie Sanders (I-Vt.), another critic of the SALT deduction, similarly told reporters it was a “good discussion.”

Naomi has the latest here.

CROWING ABOUT THE DEBT LIMIT

Trump: McConnell must use debt limit to crush Biden agenda

“Old Crow Mitch McConnell, who is getting beaten on every front by the Radical Left Democrats since giving them a two-month delay which allowed them to ‘get their act together,’ must be fully prepared to use the DEBT CEILING in order to totally kill the Democrat’s new Social Spending (Wasting!) Bill, which will change our Country forever,” Trump said.

Sylvan breaks it down here. 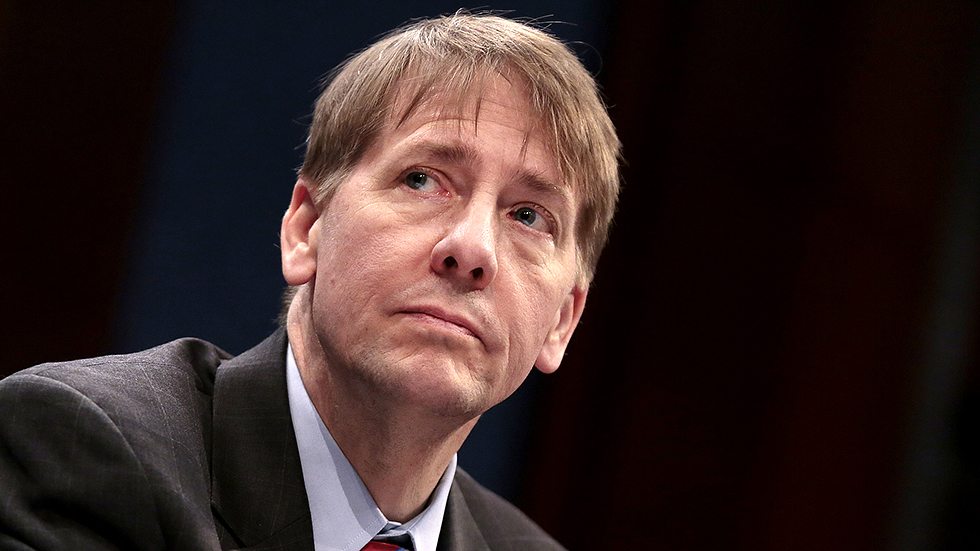 A coalition of labor groups released a report calling on federal officials to investigate Amazon over allegedly underreporting cases of COVID-19 at its warehouses.