On The Money — Biden’s plea: Don’t count out Build Back Better

Today’s Big Deal: President Biden believes he can find a way to salvage some of his economic agenda. We’ll also look at the future of the child tax credit and the student loan freeze.

But first, find out what Christmas treat could be the next victim of supply chain snarls. 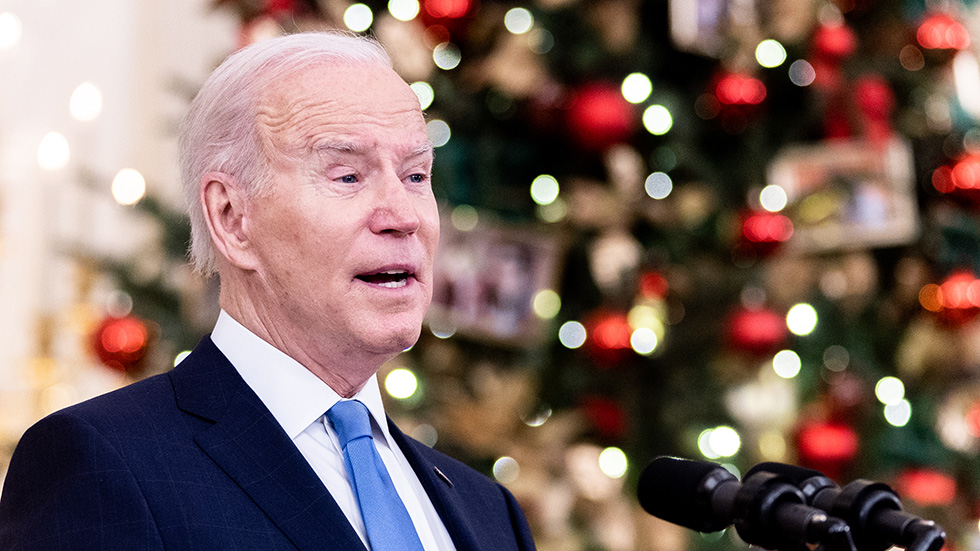 President Biden on Tuesday said he thinks there is still a “possibility” that his Build Back Better agenda can get done, despite Sen. Joe Manchin’s (D-W.Va.) opposition to the climate and social spending bill.

“I want to get things done. I still think there’s a possibility of getting build Back Better done,” Biden told reporters on Tuesday following his remarks on COVID-19 at the White House.

Even so, Biden’s frustration broke through several times in his Tuesday remarks. The president angrily yelled at the podium about parents who work minimum-wage jobs and are in need of expensive prescription drugs for their children.

“Not only do you put the kid’s life at stake, you strip away all the dignity of a parent looking at their child. I’m not joking about this,” he said, raising his voice to reporters.

“Imagine being a parent. Looking at a child and you can’t afford. You have no house to borrow against. You have no savings. It’s wrong,” he said. “All the things in that bill are going to reduce prices and costs for middle-class and working-class people.”

Alex Gangitano takes us there.

Advocates are growing increasingly concerned about the expected lapse of the expanded child tax credit, as the fate of the expansion has become even more uncertain after Sen. Joe Manchin (D-W.Va.) said he opposes President Biden’s social spending plan.

During a Tuesday briefing at the White House, Psaki told reporters Biden has not yet decided whether he will allow millions of Americans to forgo student loan payments at no additional cost beyond Jan. 31.

Biden in August extended an order initially issued by former President Trump in March 2020 to pause due payments and interest on federally held student loans through the end of next month. The administration said it would likely be the last extension of the order, and Psaki all but ruled out another extension in a press conference two weeks ago. 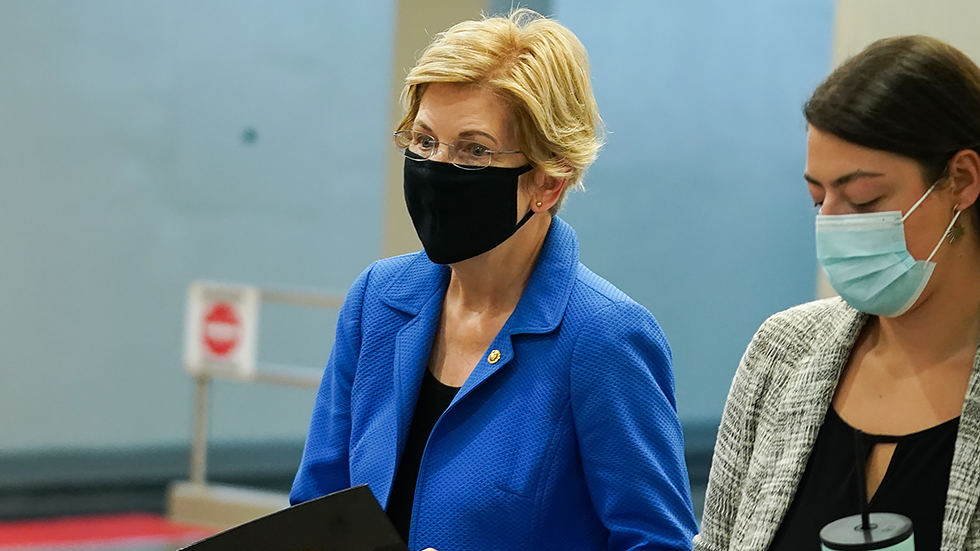 Sen. Elizabeth Warren (D-Mass.) said in a letter to leadership at Kroger, Albertson’s and Publix that the grocery store chains are profiting off of struggling American families during the pandemic.

“While many Americans faced the loss of jobs, homes, and loved ones during the COVID-19 pandemic, grocery companies like yours saw immense gains through record sales and profits,” Warren wrote.

“Your company, and the other major grocers who reaped the benefits of a turbulent 2020, appear to be passing costs onto consumers to preserve your pandemic gains, and even taking advantage of inflation to add greater burdens,” she said.

Intel has announced that unvaccinated employees who fail to meet the company’s Jan. 4 vaccination deadline and do not receive a religious or medical exemption will soon be put on unpaid leave.