On The Money — Democrats seek to scale back Build Back Better

Programming note: There will be no edition of On the Money tomorrow. Happy Holidays! 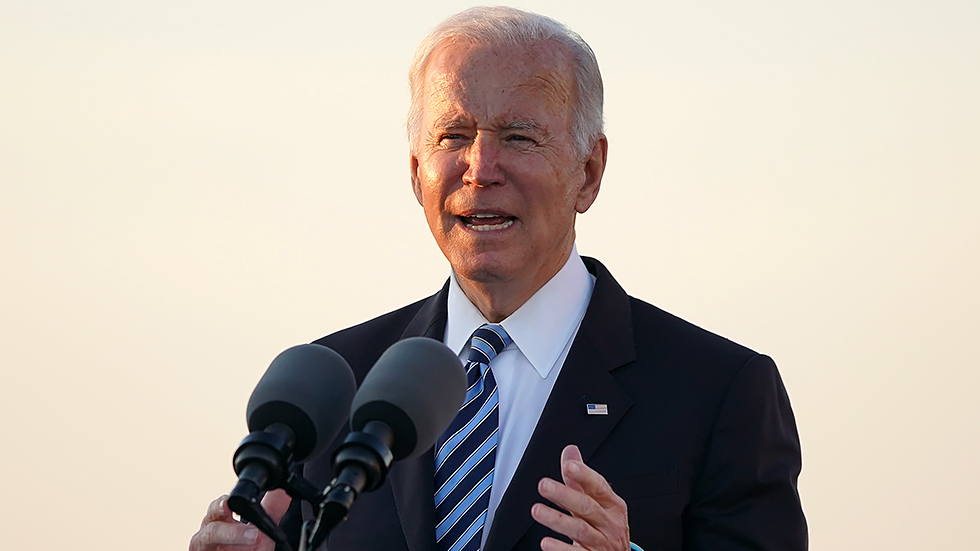 Momentum is growing for narrowing the scope of President Biden’s social spending and climate package as Democrats seek a way to get a bill through the Senate with Sen. Joe Manchin’s (D-W.Va.) support.

Manchin effectively killed a much more wide-ranging bill, known as the Build Back Better Act, on Sunday by announcing his opposition, deeply disappointing and angering the White House and fellow Democrats.

Days later, the pain still stings, but Democrats are actively seeking solutions that might find muster with the conservative West Virginia Democrat, whose vote is a necessity in the 50-50 Senate.

Democratic lawmakers, lobbyists and experts at think tanks believe Manchin might be won over if the bill is revised to include fewer programs for a longer period of time.

GOP steps up flirtation with Manchin

Republicans are flirting with Sen. Joe Manchin (D-W.Va.) as he faces backlash from his own party over his opposition to President Biden’s climate and social spending bill.

GOP senators, most of whom are friendly with Manchin, are making it clear they would welcome him into their caucus, where they think he would be a good fit given West Virginia’s deep-red political leanings.

Manchin has given no indication that he would flip, but Republicans know if they can successfully woo him, it would hand them a narrow Senate majority and be a significant stumbling block for Biden’s agenda.

Aris and The Hill’s Jordain Carney have more here.

‘SANTA WILL ARRIVE ON TIME’

Supply chain congestion has dropped by 50 percent in the past month, Secretary of Commerce Gina Raimondo said on Thursday, crediting the Biden administration’s actions in clearing up bottlenecks.

“The gifts will be on the shelves, your packages will be arriving on time in the mail and it’s really a fantastic story,” Raimondo told CNN’s John Berman. “So the congestion is down by 50 percent since you and I last spoke. So it’s really smooth sailing and Santa will arrive on time.”

Earlier this year, the Biden administration issued new measures to alleviate supply chain issues, including operating ports 24/7. Despite the disruptions seen this year, it was reported last week that 2021 was a record year for the Port of Los Angeles in terms of cargo volume.

Initial unemployment claims were unchanged last week, amid questions about the impact of the omicron variant of the coronavirus on the job market, the Department of Labor said Thursday.

Seasonally adjusted initial claims for unemployment insurance were 205,000 for the week ending Dec. 18, the same level as the previous week’s revised figure, the Department of Labor said. Last week’s figure was in line with economists’ expectations. 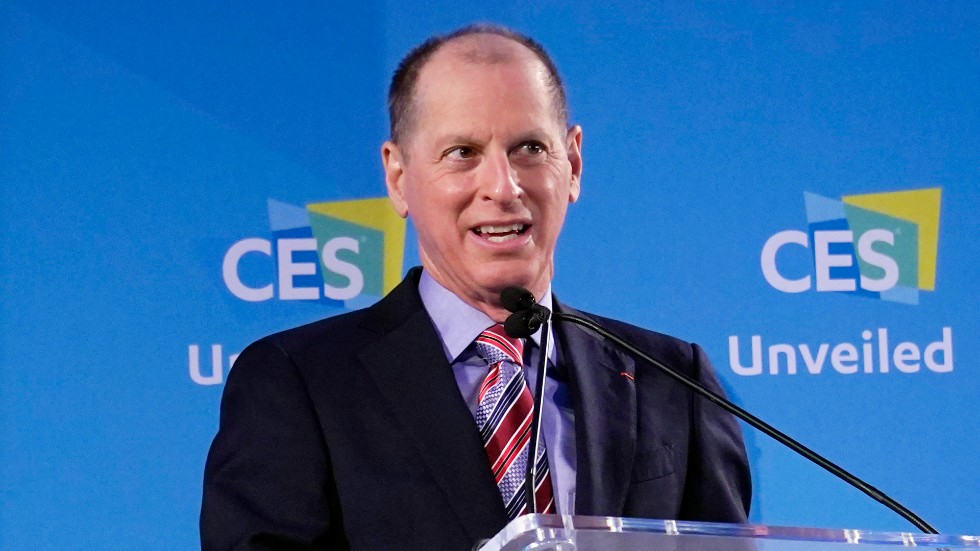 The annual Consumer Electronics Show is moving forward with an in-person event next month despite tech companies opting out of in-person participation amid rising COVID-19 cases.

{mosads}That’s it for today. Thanks for reading and check out The Hill’s Finance page for the latest news and coverage.