On the Money – Washington grapples with regulating crypto

Today’s Big Deal: Lawmakers and federal agencies are focused on how to regulate the cryptocurrency industry. We’ll also look at rising home prices and increased interest in Congress in strengthening cybersecurity. 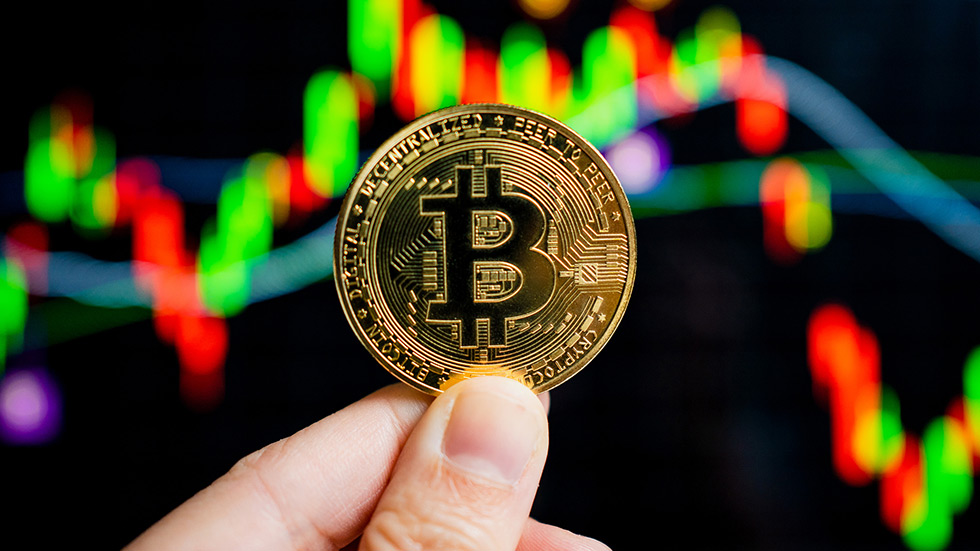 The cryptocurrency explosion has forced Washington to adapt federal financial rules to a quickly growing and changing industry.

Americans have poured billions of dollars into cryptocurrencies and a wide array of blockchain-based financial platforms over the past year as the pandemic triggered an investment boom.

While the crypto market has picked up steam steadily over the past decade, a surge of interest in the space and the rapid rise of decentralized financial networks has drawn fresh attention from regulators and lawmakers:

US home prices up 18.4 percent in October

Home prices in the U.S. rose by 18.4 percent on a year-over-year basis in October, according to the data from the S&P Dow Jones CoreLogic Case-Shiller 20-City Composite Home Price NSA Index released on Tuesday.

This growth in home prices marked a slight drop from the 19.1 percent increase that was reported in September.

CYBER IN THE SPOTLIGHT

Congress zooms in on cybersecurity after banner year of attacks

The past 12 months stand as a banner year in the severity of cyberattacks that wreaked havoc on organizations large and small.

But in the wake of the chaos, a silver lining has emerged around a never before seen level of bipartisan support and genuine interest on Capitol Hill for strengthening the nation’s cybersecurity.

“Everybody’s consciousness had been raised with respect to threats in cybersecurity, everything from the ransomware attacks, to other different types of cyber intrusions which have taken place,” Rep. Jim Langevin (D-R.I.), chair of the House Armed Services’s cybersecurity subcommittee, told The Hill earlier this month. “We have more awareness now, more members are paying attention to it than ever before. 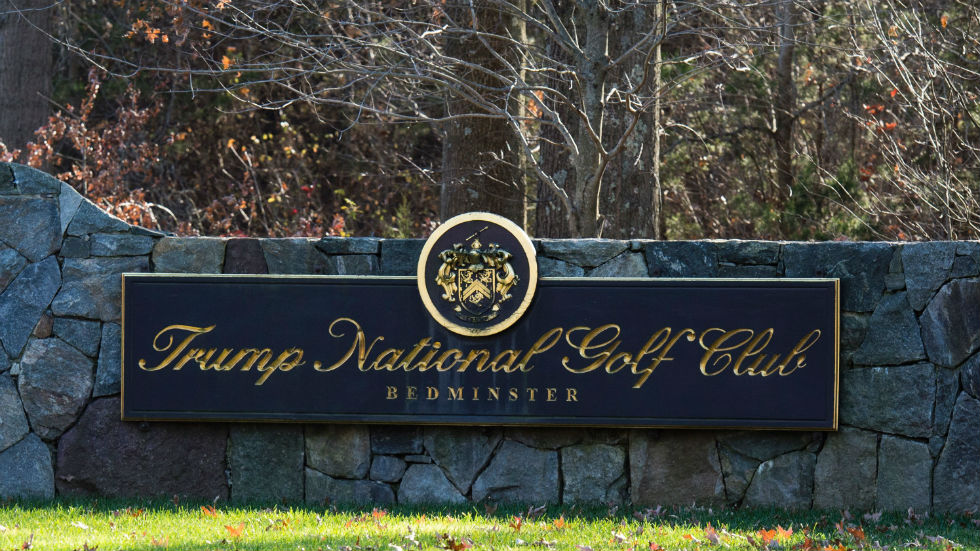 The Professional Golfers’ Association of America and the Trump Organization on Tuesday announced they had reached a settlement over the golf group’s decision to pull a major tournament from Trump’s Bedminster, N.J., golf course following the Jan. 6 attack on the Capitol.