On the Money — Gas price projections problematic for Biden

Happy New Year’s Eve Eve and welcome to On The Money, your nightly guide to everything affecting your bills, bank account and bottom line. Subscribe here: thehill.com/newsletter-signup.

Today’s Big Deal: Analysts are predicting a rise in U.S. gasoline prices in the coming months, ​​exacerbating problems for President Biden and Democrats ahead of midterm elections. We’ll also look at the ongoing flight cancellations by major airlines amid a spike in coronavirus cases.

There is no newsletter for tomorrow, but On the Money will return on Monday. Have a Happy New Year. 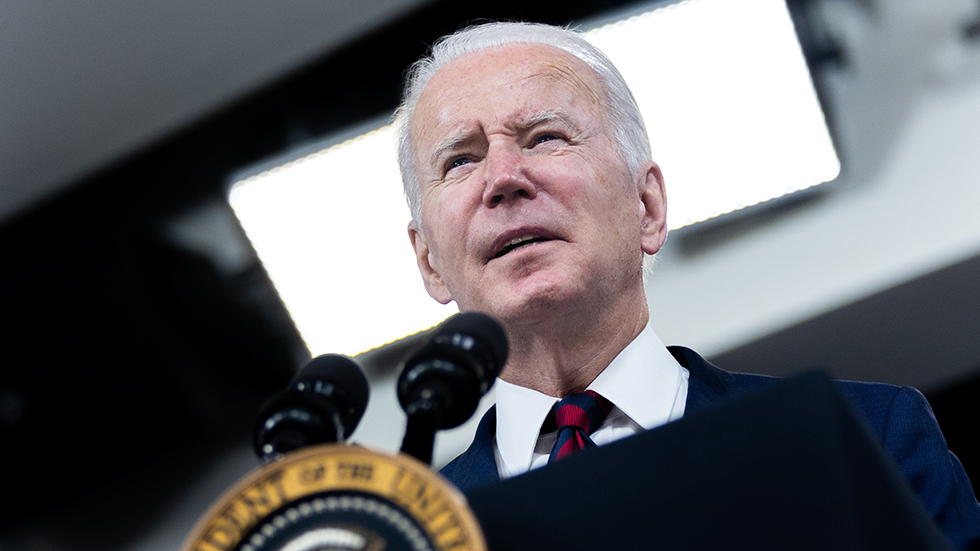 Analysts expect U.S. gasoline prices to rise as high as $4 per gallon by this summer, putting a pinch on drivers and exacerbating problems for President Biden.

The White House has seen Biden’s approval ratings fall due to a mix of problems, including inflation and higher prices at the pump. In the last several weeks, administration officials have touted a slight drop in prices, claiming the fall is linked to various Biden policies.

But a new forecast from fuel price app GasBuddy said fuel prices this June could climb to anywhere between $3.43 and $4.13 per gallon.

JetBlue Airways announced on Thursday that it would cancel more than 1,200 flights stretching into mid-January amid a spike in coronavirus cases driven by the highly transmissible omicron variant.

The airline is canceling 1,280 flights, or roughly 10 percent of its bookings, until Jan. 13 in an effort “to get even further ahead of the expected increase in Omicron cases,” executives wrote in a note to employees.

“This past week has been one of our most difficult operating periods during the pandemic,” three JetBlue department leaders wrote in the Tuesday note. “The exponential growth in Omicron cases over just a couple of days is at a level that no one could reasonably prepare for.”

BY HULL OR HIGH WATER

CDC says to avoid cruise ships regardless of vaccine status

The Centers for Disease Control and Prevention (CDC) has advised Americans to avoid traveling by cruise ships regardless of their vaccination status amid a global surge of coronavirus cases.

The agency stated that vaccinated and boosted individuals are at risk of spreading the virus onboard.

FROM MUSK TIL DAWN

Tesla has recalled nearly 500,000 U.S.-based vehicles due to safety concerns.

In a letter to the National Highway Traffic Safety Administration (NHTSA) this week, Tesla said it plans to recall 356,309 Model 3 vehicles made between 2017 and 2020 over concerns that the car’s rearview camera cable harness may be damaged by the opening and closing of the trunk, which the company said could prevent the rearview camera image from displaying.

The company is also recalling up to 119,909 Model S cars made between 2014 and 2021 due to the car’s front trunk latch being misaligned, which Tesla said could prevent the secondary hood latch from engaging and result in the hood opening unexpectedly, according to another Wednesday letter to the NHTSA. 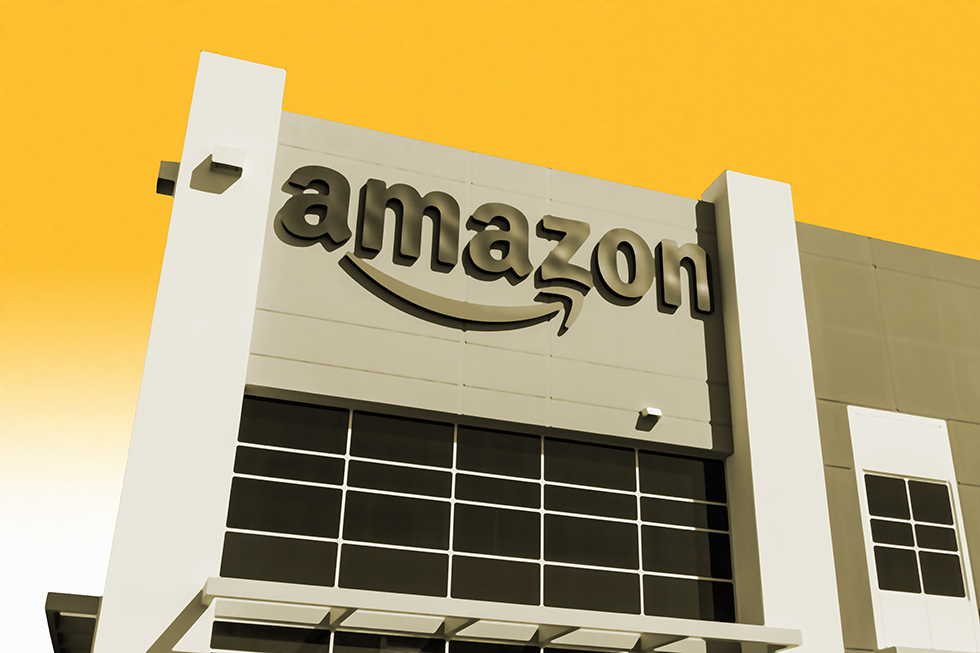 Amazon updated its Alexa artificial intelligence (AI) after a user posted that an Amazon device told their child to do what is known as the “penny challenge,” a company spokesperson said Thursday.

That’s it for today. Thanks for reading and check out The Hill’s Finance page for the latest news and coverage.

by Sylvan Lane, Aris Folley and Karl Evers-Hillstrom 7 days ago
Overnight Finance  /  7 days ago
See All

The Hill’s Morning Report — Senate races tighten as midterms near