On the Money — Dems pivot from Biden spending plan

Today’s Big Deal: Senate Democrats are putting President Biden’s Build Back Better plan on ice with negotiations stalled. We’ll also look at a challenge to the SALT Cap and a race to confirm financial regulators.

But first, find out why Sen. Tim Kaine (D-Va.) was trapped on the highway for 27 hours. 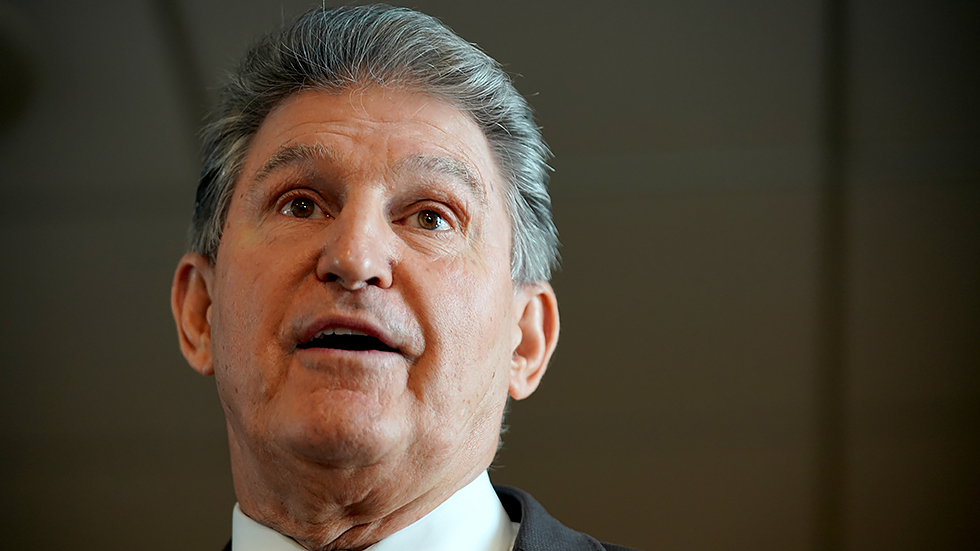 Senate Democrats are putting President Biden’s climate and social spending plan on the back burner as they plan to debate voting rights legislation this month and hold a vote on changing the Senate’s filibuster rule.

The context: Whatever version of the bill comes up for a vote will be markedly different from the $1.75 trillion framework that Manchin resoundingly rejected during a “Fox News Sunday” interview on Dec. 19, aides say.

Alexander Bolton breaks it down here.

A record 4.5 million Americans quit their jobs in November

A record 4.5 million American workers quit their jobs in November, a sign of confidence and more evidence that the U.S. job market is bouncing back strongly from last year’s coronavirus recession.

The Labor Department also reported Tuesday that employers posted 10.6 million job openings in November, down from 11.1 million in October but still high by historical standards.

Employers hired 6.7 million people in November, up from 6.5 million in October, the Labor Department reported Tuesday in its monthly Jobs Openings and Labor Turnover Survey.

Four Democratic-leaning northeastern states are asking the Supreme Court to hear a case challenging the cap on the state and local tax (SALT) deduction created by Republicans’ 2017 tax law.

New York, New Jersey, Connecticut and Maryland filed their SALT petition to the high court after a federal appeals court ruled against them in October.

“I am proud we are taking this issue to the Supreme Court to continue to fight on behalf of New York taxpayers,” Gov. Kathy Hochul (D) said in a news release Monday.

President Biden has a growing list of vacancies to fill at top financial watchdog agencies before he and his party risk losing control of the Senate.

Biden has roughly a year to nominate and confirm some of the most important officials overseeing the financial system before the November midterm elections, in which Republicans are thought to have a good chance to recapture the Senate.

“2022 is going to be a very busy year on the administrative agency level in large part because if the Democrats lose control of the House and Senate in 2023 it changes a little bit of a dynamic,” said Jason Rosenstock, partner at Washington, D.C., lobbying firm Thorn Run Partners.

“It just makes it a little bit harder to move their agenda. So I think this is the year to pounce, so to speak.” 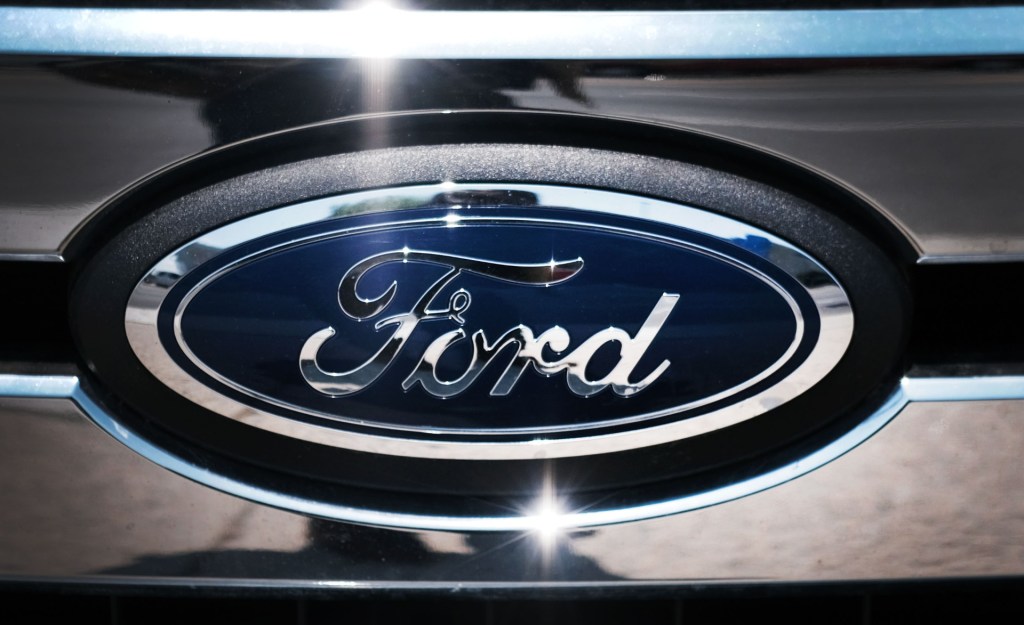 A record 4.5 million American workers quit their jobs in November, a sign of confidence and more evidence that the U.S. job market is bouncing back strongly from last year’s coronavirus recession.