Today’s Big Deal: Big businesses are breaking from their pledges not to donate to Republicans who objected to certifying the 2020 presidential election results. We’ll also look at a sign of strong job growth and the Federal Reserve’s plans to cool off the economy.

But first, find out about a car made with mushroom fibers. 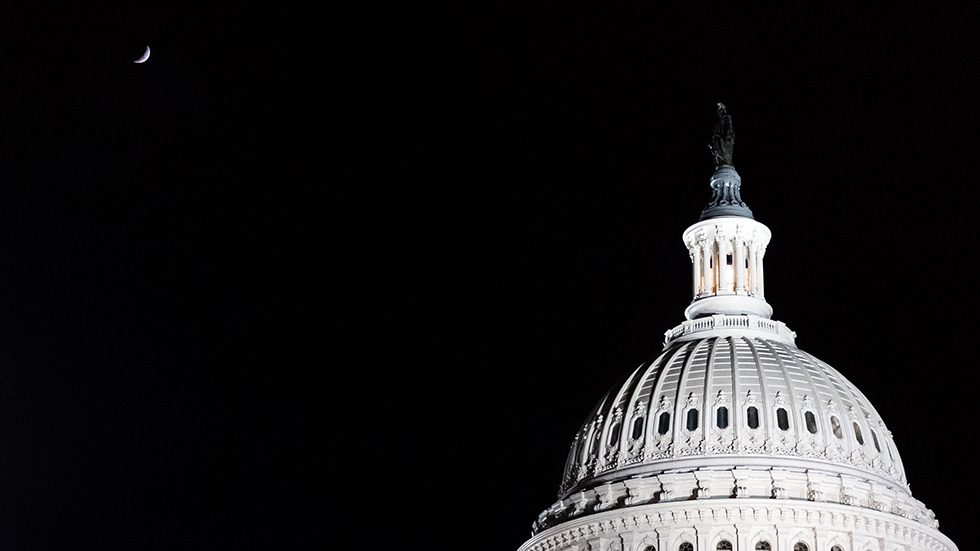 Major U.S. corporations are looking to quietly restore ties with Republicans who objected to certifying the 2020 election results following the Jan. 6 insurrection, believing that they cannot afford to burn bridges with the party that is favored to win back the House in the 2022 midterms.

In total, corporations and trade groups have already made more than $8 million in PAC donations to GOP objectors’ reelection campaigns since last year’s Capitol attack, according to a report released by liberal watchdog group Accountable.US this week.

Another tally from left-leaning watchdog Citizens for Responsibility and Ethics in Washington found that companies that initially pledged to pause their PAC donations to the 147 Republicans have since given $2.4 million to those lawmakers’ campaigns and leadership PACs.

Industry giants such as Boeing, General Motors, Raytheon Technologies, Altria Group and UPS rank among the top corporate PAC donors to these Republicans. Most of those checks are going to House Minority Leader Kevin McCarthy (R-Calif.), who is eyeing the Speaker’s office, and House Republicans who would take control of key congressional committees if the GOP wins the lower chamber.

U.S. businesses added 807,000 jobs in December despite the emergence of the omicron variant, according to data released Wednesday by payroll processor ADP, far exceeding expectations.

The ADP report is the latest promising signal from the labor market ahead of the Department of Labor’s Friday release of the December jobs report. Sylvan has more here.

Federal Reserve officials discussed last month a quicker start to interest rate hikes after both job growth and inflation ran much higher than they expected, according to minutes released Wednesday.

During the December meeting of the Federal Open Market Committee (FOMC), several members of the Fed’s monetary policy arm suggested the bank may need to take quicker action to cool off the growing economy.

“Participants generally noted that, given their individual outlooks for the economy, the labor market, and inflation, it may become warranted to increase the federal funds rate sooner or at a faster pace than participants had earlier anticipated,” the minutes read.

“Some participants also noted that it could be appropriate to begin to reduce the size of the Federal Reserve’s balance sheet relatively soon after beginning to raise the federal funds rate.”

The Texas office of the U.S. Securities and Exchange Commission (SEC) is investigating whether lenders are providing regulators and investors with different versions of their policies on working with fossil fuel, gun and other companies, Reuters reported.

The news outlet, citing two sources, reported that the office’s enforcement staff sent letters to a number of banks that have served as underwriters asking them to provide proof they are following the policies on environmental, social and governance issues published in their public disclosures.

Reuters could not determine the number of banks that were sent letters by the SEC or if only those that filed public certifications in Texas — ones in which companies say that they will not engage in discriminatory practices against firearm companies or “boycott” energy companies — were under federal scrutiny. 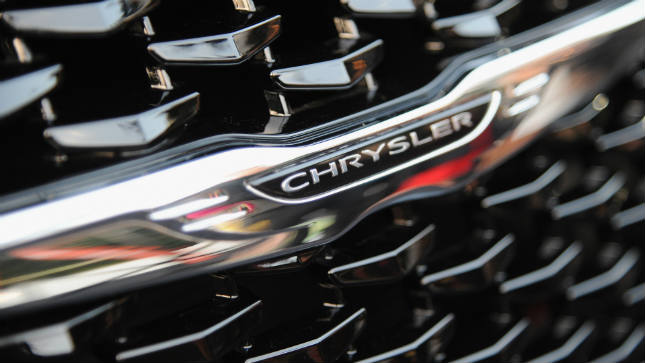 Chrysler announced Wednesday it plans to unveil its first electric vehicle by 2025 and aims to be fully electric by 2028.

by Sylvan Lane, Aris Folley and Karl Evers-Hillstrom 7 days ago
Overnight Finance  /  7 days ago
See All

The Hill’s Morning Report — Senate races tighten as midterms near