On The Money: Jobless claims tick up as omicron surges

Welcome to On The Money, your nightly guide to everything affecting your bills, bank account and bottom line. Subscribe here: thehill.com/newsletter-signup.

Today’s Big Deal: New claims for unemployment aid rose, but not by much. We’ll also look at intense backlash to lawmakers trading stocks and the rising trade deficit. 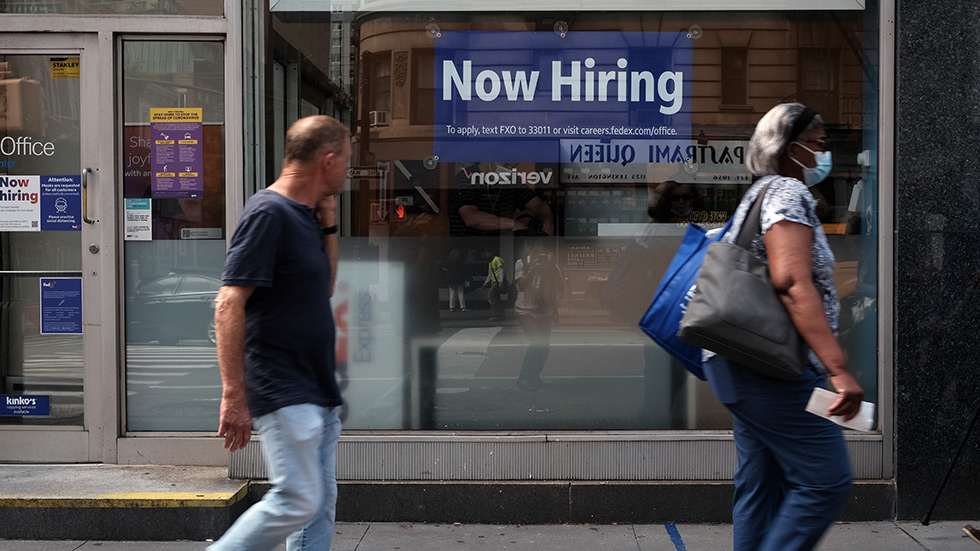 New claims for jobless aid ticked higher in the final week of 2021, according to data released Thursday by the Labor Department.

While some industries hit hard by new cases have struggled amid omicron, the overall economy has held strong and companies have been reluctant to lay off workers with more than 10 million open jobs yet to be filled.

“Weekly unemployment claims only ticked up for the latest week, showing the surge in Omicron cases hasn’t increased layoffs. Given the surge is expected to drop significantly in the next month, and employers are clinging to the workers they have in the face of a record number of employees quitting, Omicron may not affect layoffs at all,” said Robert Frick, corporate economist at Navy Federal Credit Union, in a statement.

The U.S. trade deficit ballooned to $80.2 billion in November, nearly matching the record of $81.4 billion set in September, the U.S. Bureau of Economic Analysis and the Census Bureau announced Thursday.

Three-quarters of voters agree that members of Congress should not be able to trade stocks while serving in office, according to a new poll released Thursday and obtained by The Hill.

Some prominent politicians, including Rep. Alexandria Ocasio-Cortez (D-N.Y.), called on Congress to ban lawmakers from trading stocks after Sen. Richard Burr (R-N.C.) and others came under fire for selling securities just before the coronavirus pandemic ravaged the market in 2020. The Securities and Exchange Commission is currently investigating Burr’s trades.

Karl-Evers Hillstrom breaks it down. 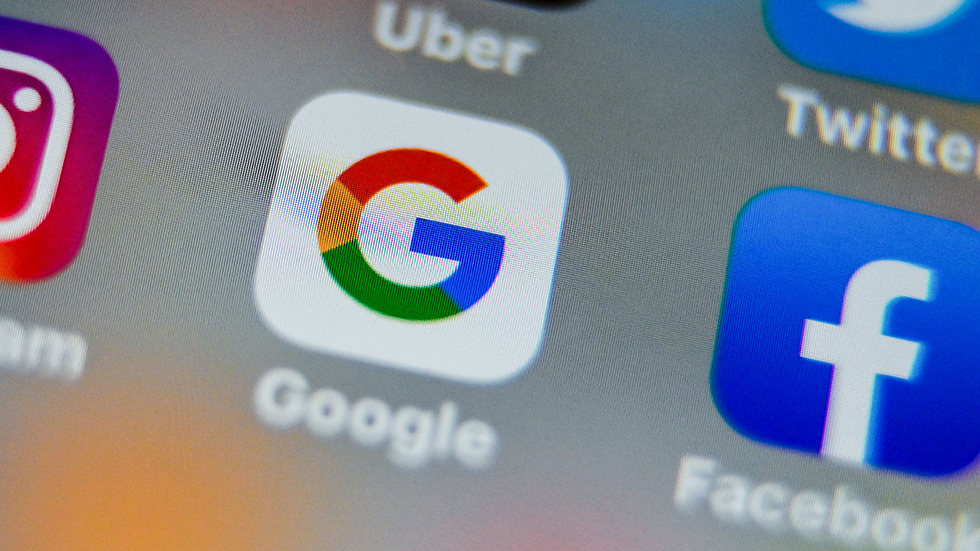 French regulators fined Google and Facebook a combined 210 million euros, or $237 million, saying the tech giants made it easier for users to accept being tracked online than to opt out.