On the Money — Student borrowers stare down rising prices

Today’s Big Deal: Millions of Americans will be on the hook for their student loans in May as prices continue to rise. We’ll also look at President Biden’s new Federal Reserve nominees and the impact of the expiration of the expanded child tax credit.

But first, Sen. Sherrod Brown (D-Ohio) has some complaints about “Succession.” 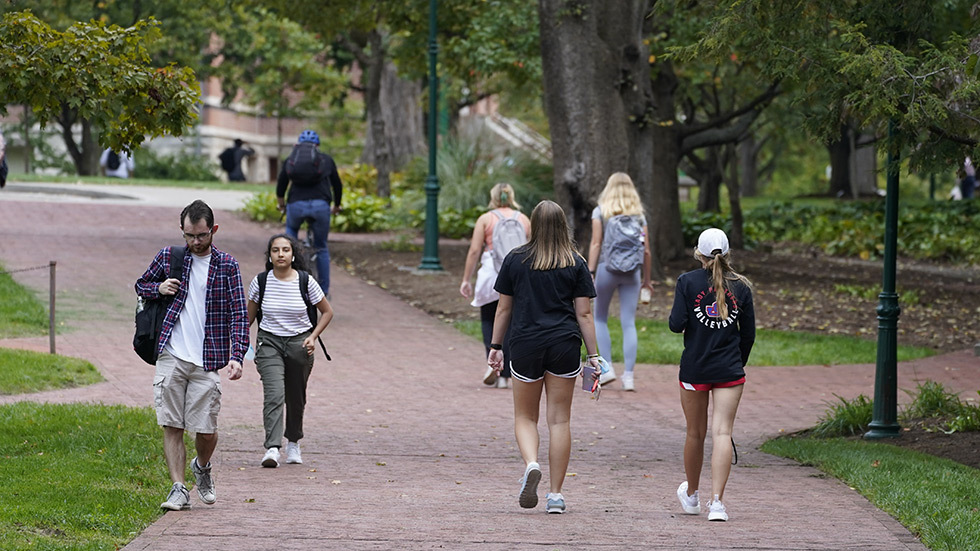 Student loan borrowers will face a serious squeeze this spring when a federal moratorium on their debt payments expires amid surging inflation.

Tens of millions of Americans are bracing to resume paying their student loans for the first time since March 2020, after the fastest annual rise in consumer prices since 1982. The costs of food, housing and other essential goods are rising while millions of Americans feel the crushing weight of student debt.

A White House official, when asked about rising inflation and the impact on borrowers, pointed to Biden’s plan to reduce prices by going after meat processors and directing the biggest oil reserve release in history.

“The President knows the kind of squeeze that can put on working families, which is why he’s using every tool at his disposal to bring those prices down,” the official told The Hill.

Even so, those efforts could take months — if not years — to yield lower prices and only in certain sectors of the economy.

Headed to the Fed? 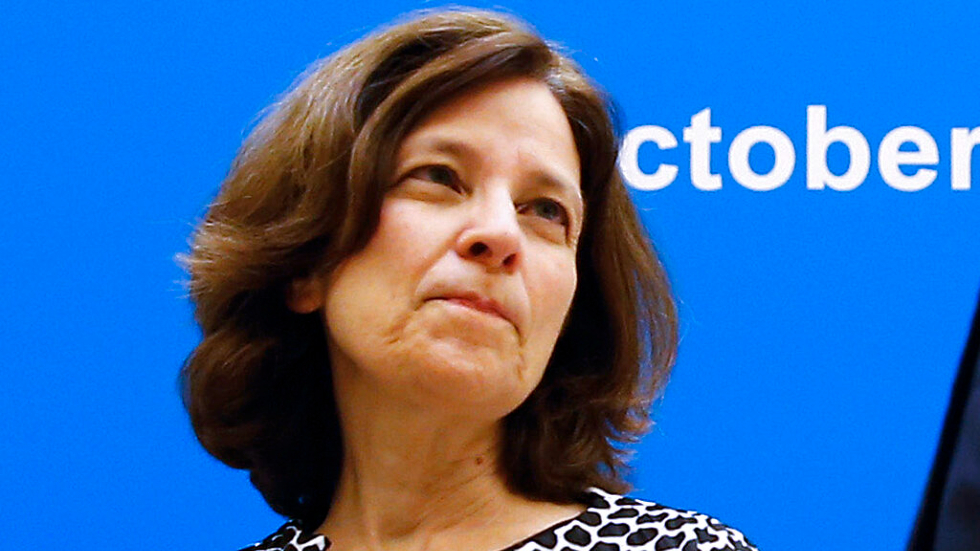 President Biden on Friday announced the nominations of three top Federal Reserve officials, lining up a full slate for the Fed Board of Governors.

If confirmed by the Senate, all three would join the Board of Governors to oversee its operations, help set U.S. monetary policy and control the Fed’s supervision and regulation of major banks.

Millions of families this weekend will stop receiving monthly child tax payments for the first time in months after Congress failed to pass an extension of the expanded credit.

As lawmakers struggle to revive talks to renew the expansion, more than 30 million families that have been receiving the monthly payments since July will not see another round on Saturday.

Rep. John Yarmuth (D-Ky.), chairman of the House Budget Committee, said he is hopeful the expanded child tax credit will be able to remain in a revamped version of the plan that could win Manchin’s support. But he acknowledged that Manchin, who has criticized the benefit’s structure, is “not big on that one.”

His comments, which came during an appearance on CNBC’s “Squawk Box,” add momentum to a growing bipartisan push to bar lawmakers and their immediate family members from owning or trading securities.

“There’s a lot of distrust and mistrust around how politics works, around the political process,” Deese said. “One of the things that we need to do across the board is restore faith in our institutions, whether that be Congress and the legislative branch, whether that be the Fed and otherwise and so anything we can do to try to restore that faith, I think makes a lot of sense.”

Lawmakers of both parties have repeatedly introduced bills to end congressional stock trading that failed to receive a vote. They’ll need to convince Speaker Pelosi (D-Calif.), who said last month that members of Congress should be able to participate in the “free-market economy.” 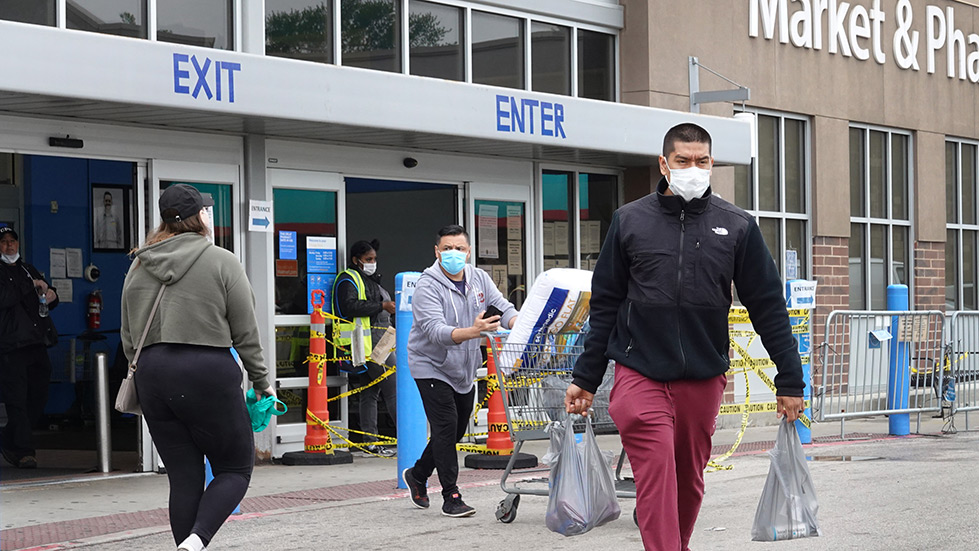