On the Money — Yellen highlights wealth gap in MLK speech

Today’s Big Deal: Treasury Secretary Janet Yellen says the U.S. has much more work to do to solve racial disparities in the economy. We’ll also look at a potential mess for airlines and new information on the economic threat of climate change.

But first, let’s check in on Dallas Cowboys fans.

Treasury chief: US has ‘much more work’ to do 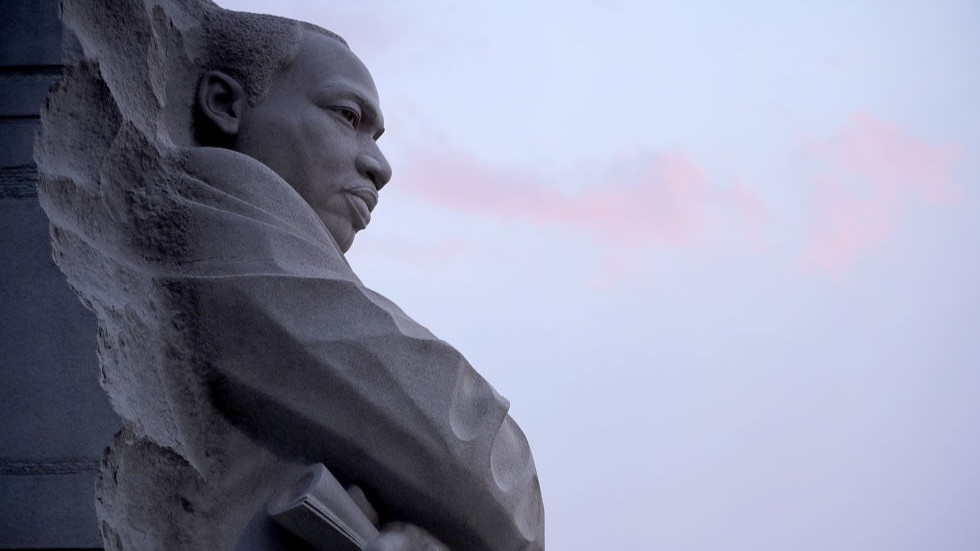 Treasury Secretary Janet Yellen said in a speech Monday commemorating Martin Luther King Jr. Day that the U.S. has “much more work” to do to narrow racial inequalities in the economy.

“From Reconstruction to Jim Crow to the present day, our economy has never worked fairly for Black Americans — or, really, for any American of color,” Yellen said.

“This means that on a day like yesterday, more than 1,100 flights and 100,000 passengers would be subjected to cancellations, diversions or delays,” chief executives of Delta Airlines, United Airlines, FedEx, UPS and others wrote in the letter.

What they want: The executives urged U.S. officials to prevent 5G from being implemented within 2 miles of affected airports until the FAA figures out a way for affected airplanes to fly safely or risk a “catastrophic disruption” to passenger flights and the global supply chain.

Karl breaks it down here.

Loss of biodiversity and nature could put up to $31 trillion of cities’ gross domestic product (GDP) at risk, according to research released Monday by the World Economic Forum.

Although this is below the global average of 50 percent, it would trickle down to other regions due to the numerous sectors that are headquartered in cities, such as utilities, transportation and shipping.

Amazon told customers Monday it is dropping its plan to stop accepting Visa cards issued in the United Kingdom.

The change was set to be implemented on Wednesday, but the company said it would be paused as it works with Visa on a “potential solution” to solve a dispute over fees. 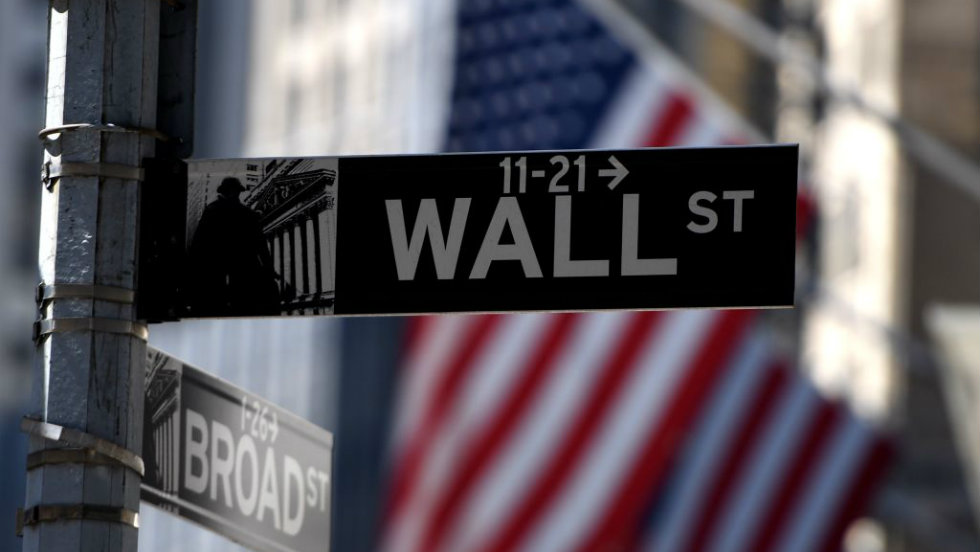 Stocks for major banks declined after they submitted their earnings reports on Friday, CNBC reports, part of a second consecutive week of drops for Wall Street to start out 2022.