On The Money — Ban on stock trading for Congress gains steam

Today’s Big Deal: The bipartisan push to bar lawmakers from trading stocks has more momentum than ever. We’ll also look at Democrats’ acknowledgment that they’ll need to reduce the size of the Build Back Better Act and the stock market correction fueled by concerns about rising interest rates.

But first, the Missouri State Highway Patrol is a big fan of Batman. 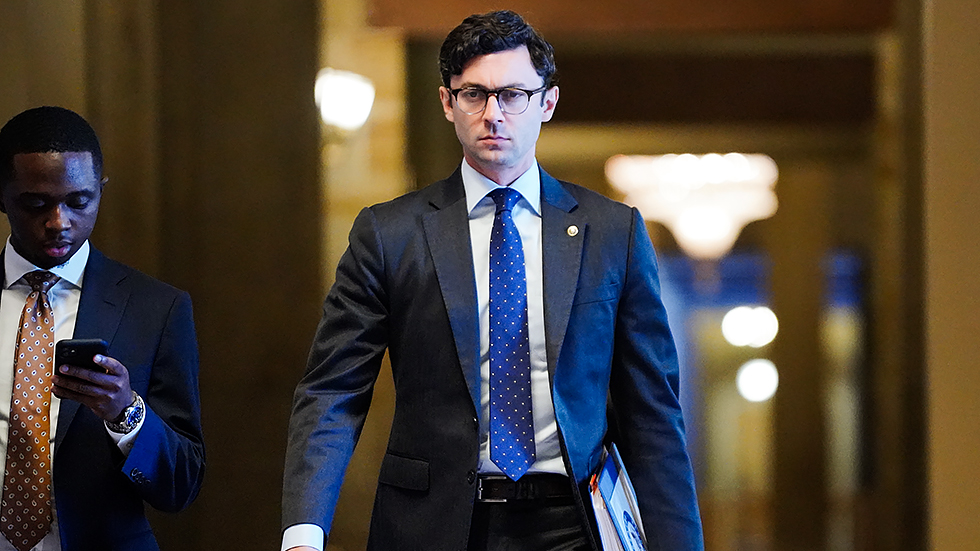 The push to bar lawmakers from trading stocks is gaining momentum as lawmakers and congressional candidates in both parties seek to capitalize on the proposal’s huge popularity.

The influx of legislation follows explosive allegations of insider trading against prominent lawmakers, Speaker Nancy Pelosi’s (D-Calif.) defense of congressional stock trading and polling showing that most Americans want to crack down on the practice.

Lawmakers will have to decide which bill is the most effective at addressing the problem and convince congressional leaders to get on board.

Karl has more on the push here.

House Democratic leaders scrambling to salvage President Biden’s massive health, climate and education package are facing plenty of internal disputes about the best strategy in the coming weeks — with one big exception.

Doing nothing, all sides agree, is not an option.

Vulnerable Democrats facing tough reelections are desperate for a big victory to bring home to their districts ahead of the midterm elections. Liberal lawmakers fighting to install historic social benefits see this year as their last, best chance to do so, given the tough odds facing Democrats in those elections. Environmentally minded Democrats are warning of the urgent need to tackle climate change.

And with Biden’s approval rating underwater, party leaders are racing to reverse the trend — and boost morale among dispirited base voters — if they’re to have any chance of preserving the chamber in November.

The Hill’s Mike Lillis and Scott Wong have the details here.

Read more: Biden on spending plan: ‘We’re going to have to probably break it up’

U.S. cities are diverse, dynamic and constantly evolving. With added challenges come increased opportunities to reshape our existing structures and build more sustainable cityscapes, enhancing economic stability and improving the lives of all residents. Join The Hill for a conversation with mayors from across the country at The Future of Cities Summit. RSVP today. 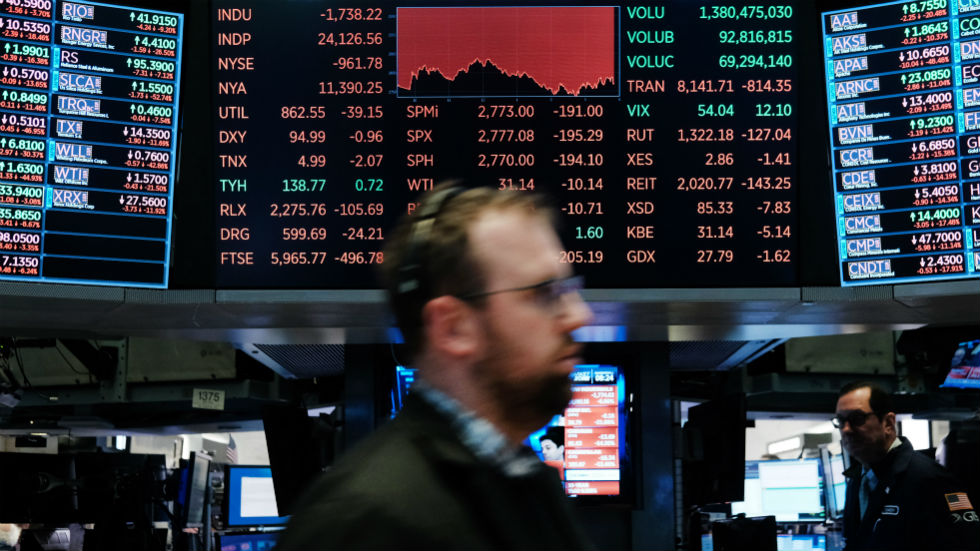 Stocks sank Wednesday as concerns about rising interest rates and the economic impact of the omicron variant pushed the Nasdaq composite into correction territory.

Stocks have fallen throughout January as Wall Street braces for a series of interest rate hikes from the Federal Reserve. The Fed is expected to begin raising interest rates from the near-zero baseline set in March 2020 after several months of rising inflation.

A divided Supreme Court on Wednesday grappled with Sen. Ted Cruz’s (R-Texas) challenge to limits on the amount of money candidates can raise from donors to pay off their personal debt after an election.

The questions posed during an hour-long oral argument did not clearly telegraph an outcome. But the justices seemed to split along familiar ideological lines in the highest-profile campaign finance dispute to reach the 6-3 conservative majority court, with at least four of the court’s more conservative members appearing receptive to Cruz’s challenge.

At issue is whether a section of the 2002 Bipartisan Campaign Reform Act violates the First Amendment by setting a $250,000 cap on the amount of post-election funds a candidate can be repaid for personal loans they made to their campaign.

Karl and our colleague John Kruzel break it down here.

The revelations came in court filings asking a judge to order Trump, his son Donald Trump Jr. and his daughter Ivanka Trump to comply with the attorney general’s subpoenas for their testimony in the probe.

Here are five things to know about the development and the attorney general’s ongoing investigation—including its unusual focus and implications for Trump—from The Hill’s John Kruzel. 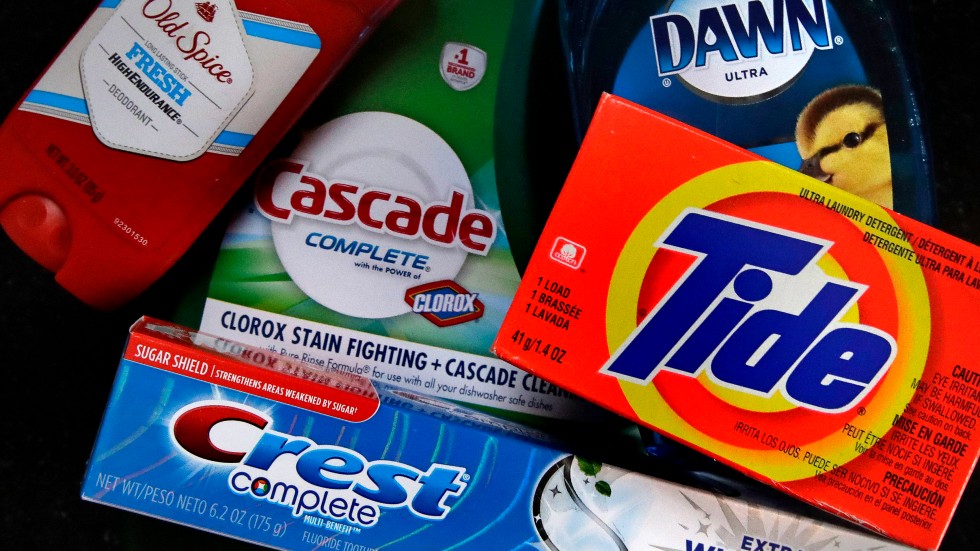 Procter & Gamble is raising its prices on Tide and other personal health care products amid rising inflation.

That’s it for today. Thanks for reading and check out The Hill’s Finance page for the latest news and coverage. We’ll see you Thursday.

On The Money — Why Democrats are breaking with rail workers